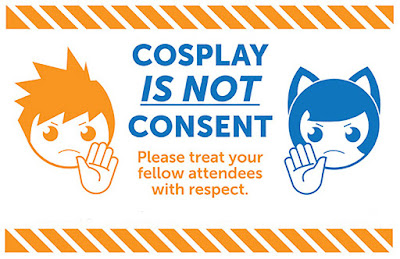 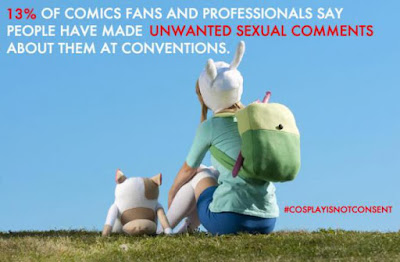 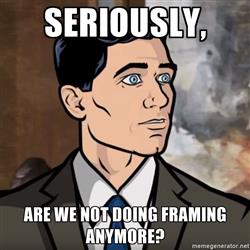 
Empathy is crux of a civilized society.  Without it, we are savages fighting over rocks.
Email ThisBlogThis!Share to TwitterShare to FacebookShare to Pinterest