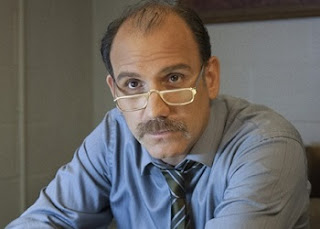 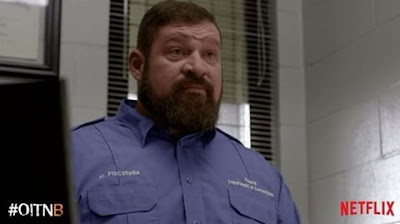 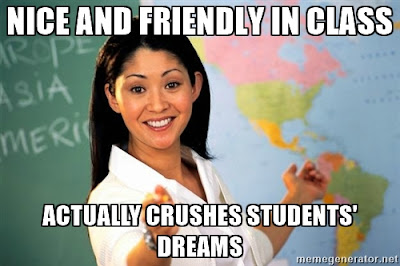 
Read more at: http://transcripts.foreverdreaming.org/viewtopic.php?f=157&t=
Email ThisBlogThis!Share to TwitterShare to FacebookShare to Pinterest