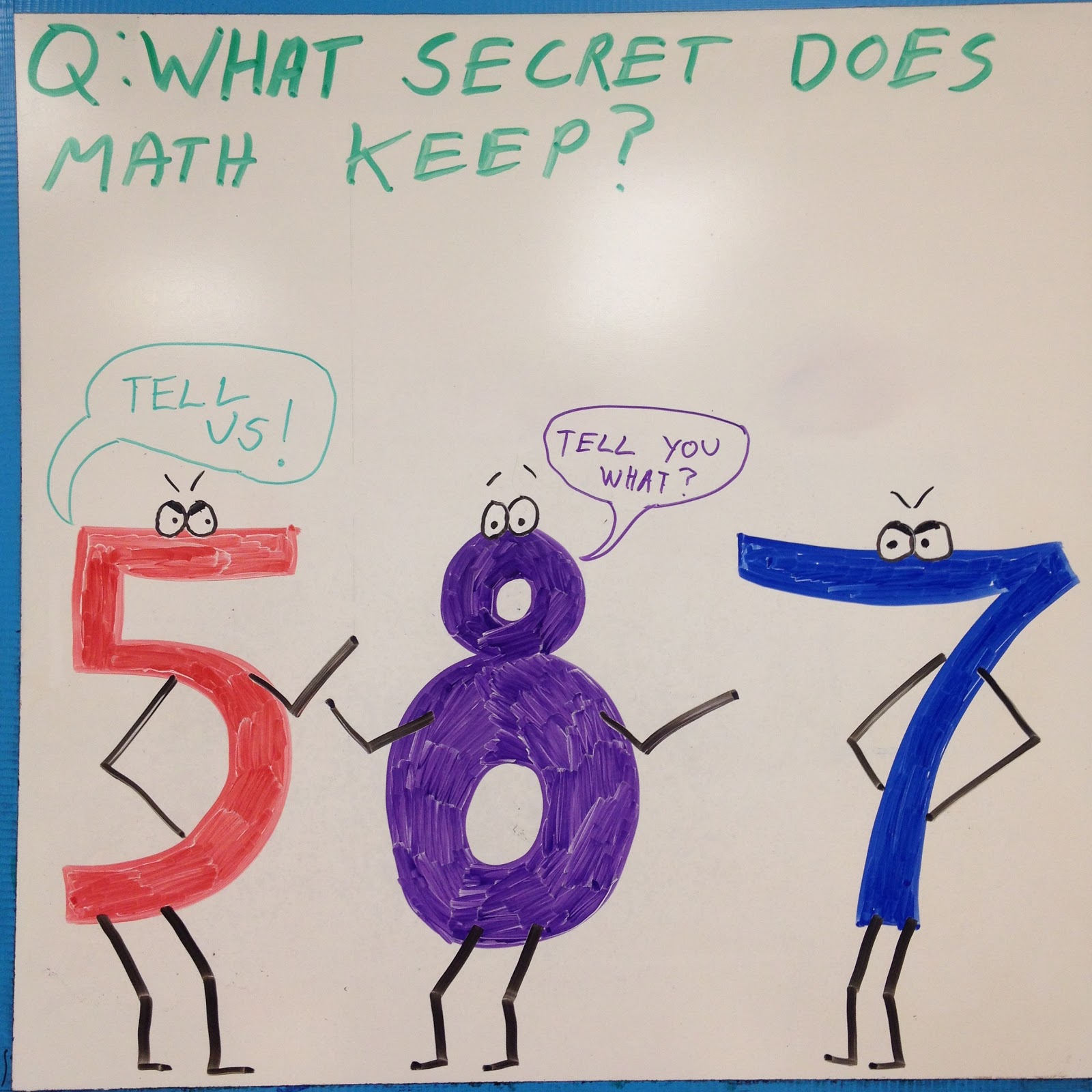 My mind isn't focusing on the classroom tasks, only on maintaining a semblance of order in the last few days.  I have never needed a year to end as badly as I need this one to.

It's not that kids are particularly crazy, or poorly behaved, or difficult.  I'm just completely out of energy.

I wouldn't claim that I've done a monumental amount of work this year.  I know there are tons of teachers who do MUCH more work than I do.  They do it better too.

I will say, however, that the amount of work I've done this year in comparison to previous years is leaps and bounds above.  It has left me exhausted and, for the most part, pleased.

Frequent readers of my blog know that I like analogies.  This year, instead of slowly ramping up to full speed, training for weeks with gradual increases, I started a marathon at a full sprint without stretching or getting the proper nutrition.  It worked fine for a while, but now, I'm spent.

My classes were great today, except for period 8/9, half of whom did what was asked of them while the other half doodled, shredded paper, claimed other kids were shredding the paper, yelled, yanked chairs out from under each other, farted in the middle of a group of kids, asked about their grades without waiting for the answer, complained about the heat, etc. etc...

It was as though I had 20 model rockets attached to leashes and was trying to get them to stop destroying my room.
Email ThisBlogThis!Share to TwitterShare to FacebookShare to Pinterest