Day 170: Falling Through The Cracks 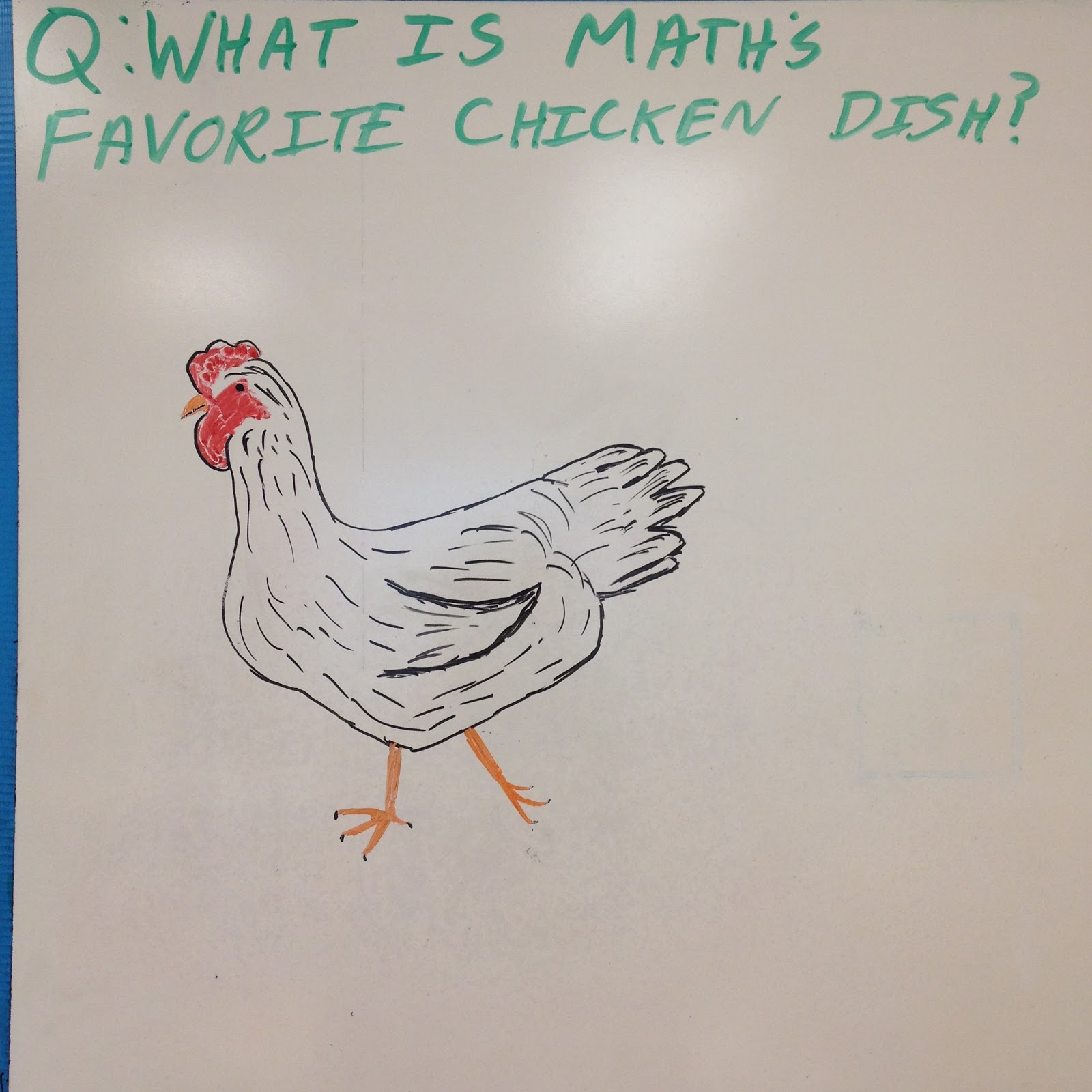 The geometry kids started playing their games today.  There were many surprises all around.  The goal was to be able to play the games and figure out how to improve it before other groups play them on Thursday and Friday.

I heard lots of "this game is stupid and we don't know how to fix it."  It was fascinating to see how groups dealt with the problems that they found.  One group blamed missing teammates while another sat in despondency, claiming to have no idea what to do.

I'm very glad that I did this day.  All of these games were excellent in concept but in application, several of them needed core improvements or changes.  The game board for one proved to be impractical.

In any event, most of the groups were able to get some great information from today and I trust that they will make some changes for group testing by Thursday.


Much to the chagrin of my pre-algebra students, I will be doing my best to teach up until the last day.  Today, half of my students didn't show and I know that number will dwindle as we approach the end.

I want to say that I'm sad about that.  Without a hint of sarcasm, I do.  I want to be sad that my students choose to not come to school.  I want them to want to be here, learning.

They are choosing, however, to stay home, or at the mall, or on the streets.  I know how they feel about school, but I had hoped I would be able to change that this year.


I finished the day with a parent phone call that left me feeling guilty.  I should have contacted this parent earlier about her son's progress this marking, but he fell through the cracks.  He's a great kid, but has been falling back in many of his classes.  The parent also claimed that she didn't like how I interacted with my students.  When I invited her to come observe the class, I was told it was too late and she would be taking it higher.

I will be the first to admit that I could be nicer to my students.  I lose my patience with them frequently, mostly when I am unable to connect with them and make myself understood in terms of direction for the class and expectations of them.  There are other frustrations as well, but none of that is an excuse.

I can feel resignation washing over me.  I'm trying to push it back, but it's winning.  Even with half of period 4/5 out today and 2 key players in period 8/9, today was rough.