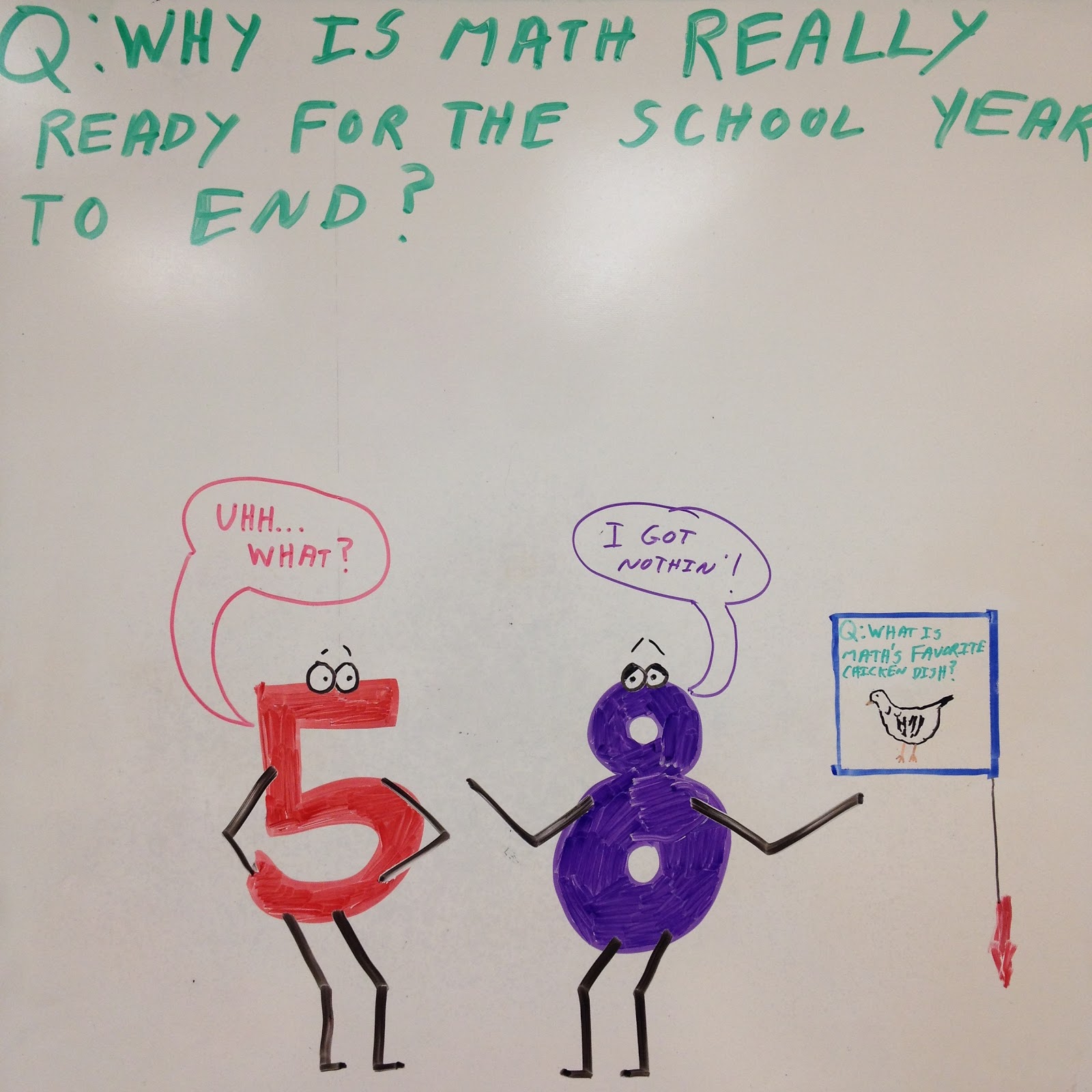 We started school today with practice for tonight's 8th grade promotion ceremony.  Somehow, I was put in charge of creating order in an auditorium of 207 8th graders.  They offered to give me the microphone, but I declined.

With the entire 8th grade present, something interesting happened that made me think I have doing something right over the past few years.

They listened to my directives.  When I told them to be quiet, they did (mostly).  When I assumed authority of the room, the other teachers backed me up and the students acknowledged it.

I don't write this out of pride or arrogance, but out of genuine confusion.  With the level of behavior that I've been experiencing in my classes lately, I had suspected that I had lost complete control, but that's apparently not the case.

Or, perhaps the dynamics of a very large group of students are such that they defer to any adult who assumes control.  Either way, things went fairly smoothly, considering I had no idea what I was supposed to be doing.

The other interesting thing happened while I was calling names to have students sit in rows alphabetically.  When the talking got too loud, I stop calling names and the room would get quiet again quickly.  I through one kid out because he wouldn't stop talking.  He and his friends were actually shocked that I had held them accountable.  One of his friends (not my student) said something like "Man, Mr. Aion is an asshole!"

The reply from another student, one of mine and not a particularly well-behaved one, was "Nah, he's cool. Just do what he says."

I wanted to grab him, shake him and scream in his face "IF YOU FEEL THAT WAY, WHY ARE YOU SUCH A JERK IN MY CLASS??? If you would defend me to your friends, why can't you make those same decisions in class??"

We teach students long-term strategies to accomplish short-term goals and often don't see any progress.  If we are very lucky, we'll see the kind of growth we want by the end of the school year, but the growing season on students isn't as regular as it is for other crops.  Each seed needs its own time to grow.

We desperately need to get away from the notion that if it hasn't sprouted by the beginning of June, then it must be a defective seed.

I may have (and probably did) fail some of my students.

But maybe I planted something that will take longer to grow than 180 days. 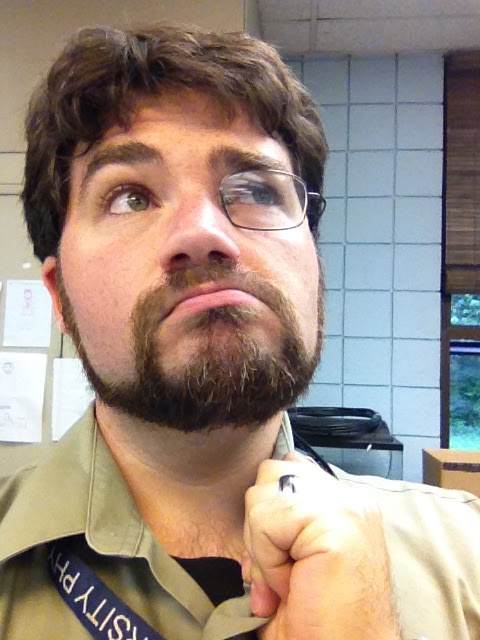