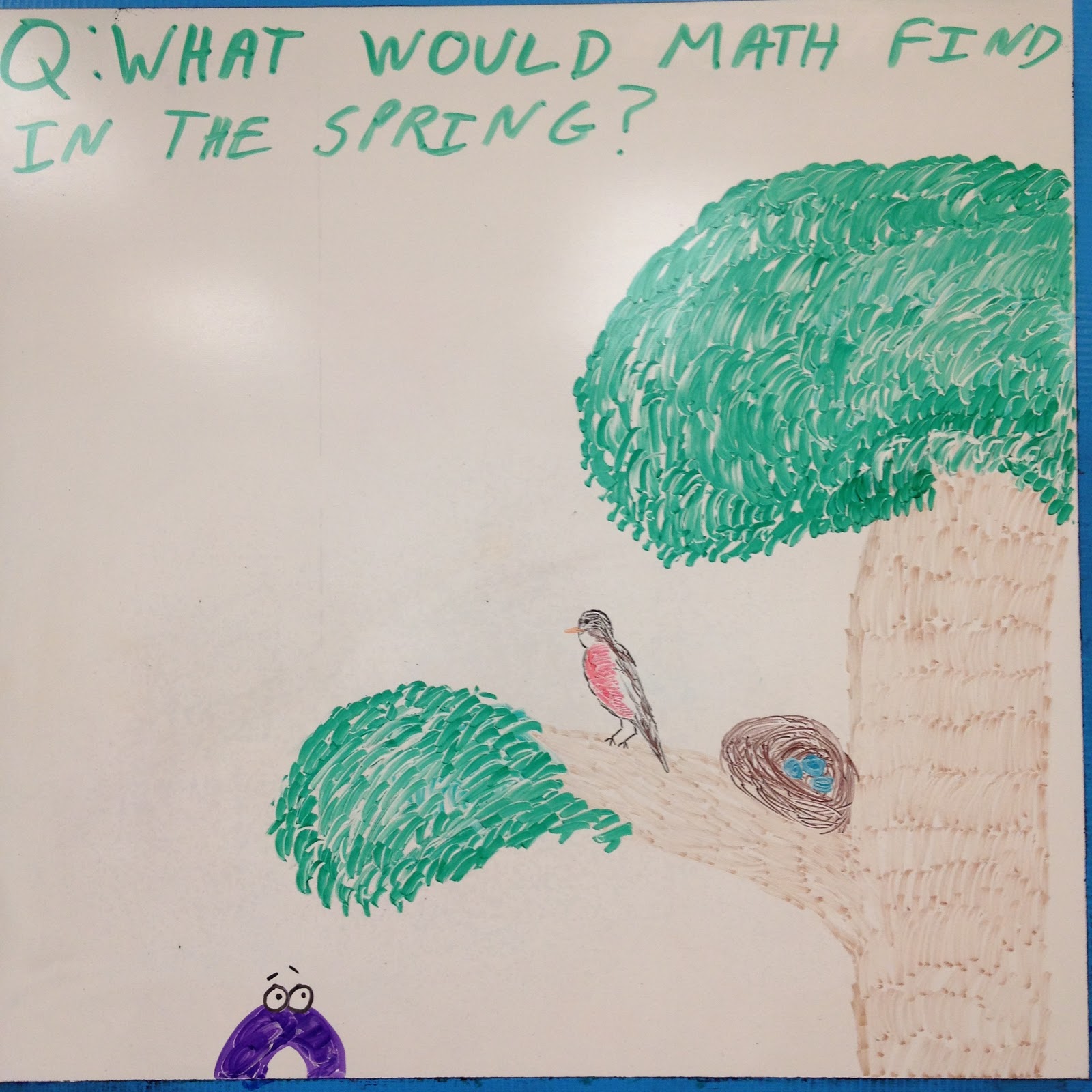 The playable versions of the geometry games are due tomorrow.  The groups spent most of today working VERY diligently on their rough products with one group actually starting to play.

I'm not sure how to tell them that I just found out about promotion ceremony practice during their class tomorrow.  I suppose if their games are playable for tomorrow, they will be playable on Monday as well.

I am so proud of them for their creativity and ingenuity.  They are taking the most basic of instructions and turning it into something diverse and deep.  I'm so excited for them to finish so that I can brag about how great they are while simultaneously taking no credit for their creation.


In pre-algebra, the kids asked about "that weird circle thing" and so I was able to introduce to them the concept of polar coordinates.  We even had a discussion about when you would and wouldn't use them in the real world.  They understand that they wouldn't be great for navigating a city, but would be perfect for open spaces, like the woods or the ocean.

We continued our work on reflections, symmetry and translation.  Period 4/5 worked well and I'm wondering where these kids were all year.  I also wonder if, with the impending end of the year, several have realized that they will not be moving on to 9th grade as a direct result of their lack of effort.

Several students have really stepped up their game, trying to make up for 34 weeks of not working.  Others have simply thrown in the towel, acknowledging that no amount of effort will lessen the gap.

In any event, that class has really fallen into line in terms of productivity, or at least not destruction.  As a result, I've been able to lighten up with them and we are having a genuine good time together.


Period 8/9, however, still has a long way to go.  I moved seats within the first 5 minutes when it because clear that half of the class had no interest in what I was trying to do.  My plan was to put the chatters off to one side and work with the kids who were interested in learning today.  That worked for about 10 minutes until the other side of the room started wrestling over pens.  I removed a few students and called a few parents.

I think this has happened consistently enough now that I have to admit to myself that I have lost complete control over this class.

I have no idea what to do with them.  I don't want to sit back and say "There are only 9 days left.  Let it ride."  I have students in there who want to learn, and have wanted to all year.

I fear that I have failed them.

But I honestly have no idea what else I can do, or could have done.

I was informed today that I can no longer put them in the hallway for time-out.


At least we got an air conditioner in the In-School Suspension room! 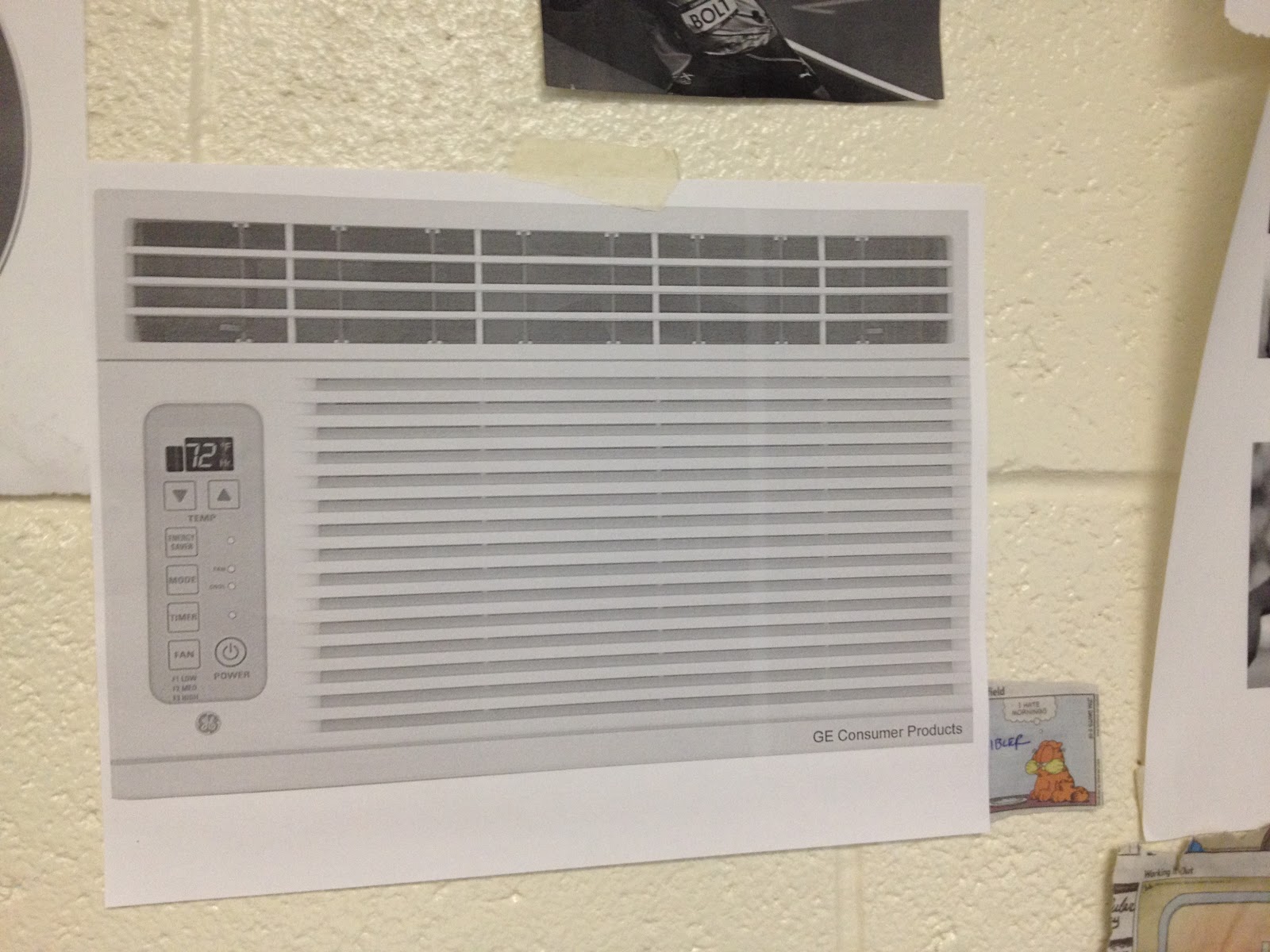