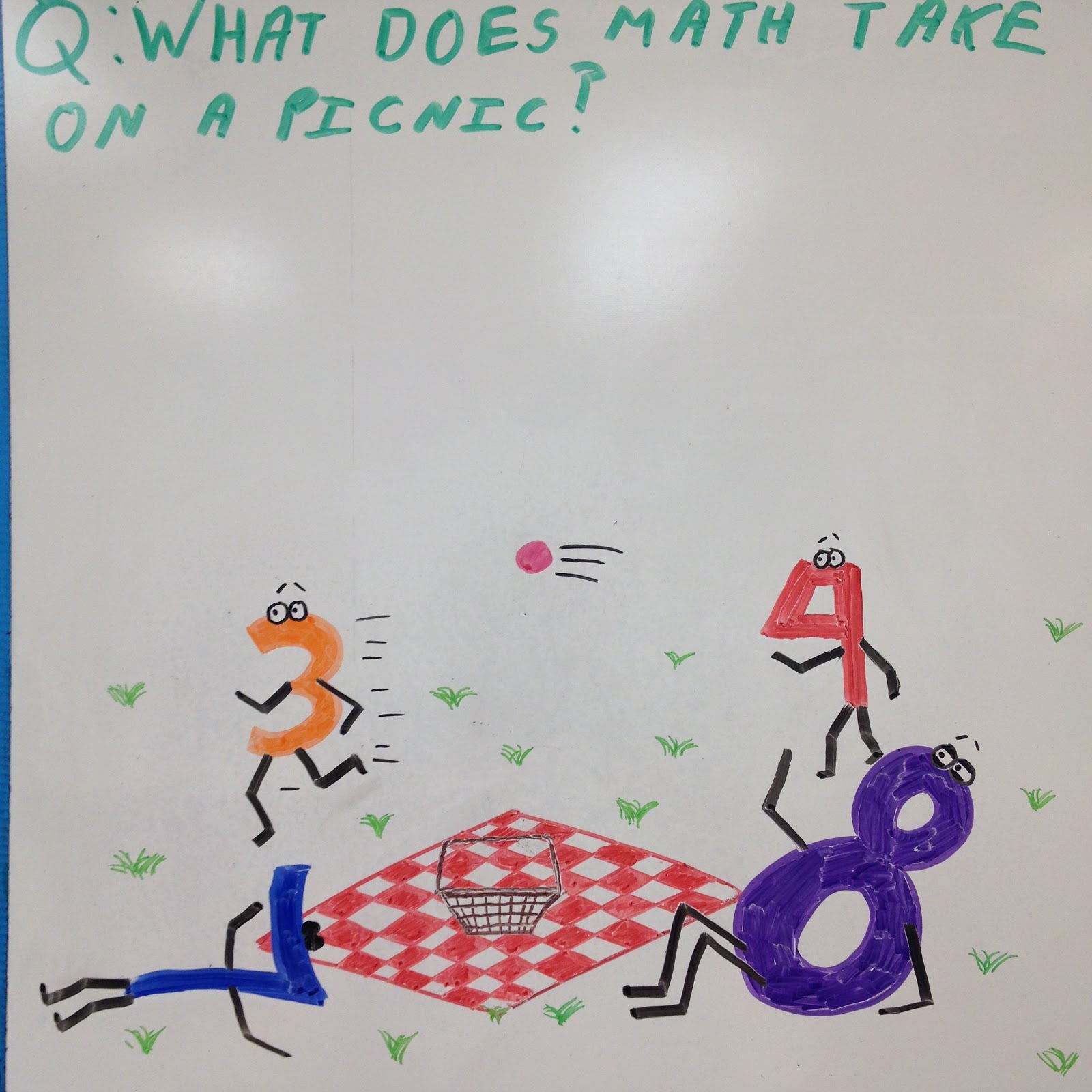 My period 4/5 has found something that they can get excited about, or at least relatively excited.  The current chapter has a section on symmetry and another on reflection.  I suspect that because these sections are visual and have very little calculation involved, they are willing to put more effort into it.  The stigma of "doing math" is so strong that they will do more complex concepts, as long as there are no numbers involved.

At the same time, I am finding my patience at almost zero.  Students were asking me legitimate questions about their work, but I was perceiving them, rightly or wrongly, as being overly needy and I was snapping at them.

I hate how I reacted to him.  I should appreciate his desire to do his work correctly and well, but I'm finding myself more annoyed by the idea that he thinks I should answer every questions right when he wants an answer to it.

I called the student up after class and apologized to him.  He has always been a nice and respectful student and didn't deserve the curt treatment that I gave him.

I should have done more to not be such a jerk to him.

I gave the class an assignment to work on and, for the most part, they worked well on it.  As I watched them, however, I had zero desire to go over the page or even jump back into the class.  I actually looked at the clock to see if I could justify letting this assignment casually and slowly fall apart, petering out until the bell rang and the students stumbled out of my room.

It took an act of willpower to pull myself up, gather the class and get back on task.  How can I honestly expect quality work from my students when I can barely muster it from myself?

At the same time, they managed to surprise me!  I couldn't gather the energy or will to go over the practice problems, so I became a better teacher by accident.

I handed over the Promethean pen and the students took over the review.  Half of them were disengaged, but the other half were having good discussions about where the points should go and whether or not the shapes they drew were actually reflections.

I should have been more involved in the review, asking pointed questions, redirecting the off-task students back to the task at hand.

But I just kept staring into space, silently begging the period to end.  Wishing only for the silence that accompanies a vacant classroom.

I made several calls home today.  Most could not be reached.  One yelled at me for not having control over her child.

In addition to this, we received an e-mail today telling us that grades would be finalized and closed on June 5th.  The last student day is June 11th.
Email ThisBlogThis!Share to TwitterShare to FacebookShare to Pinterest