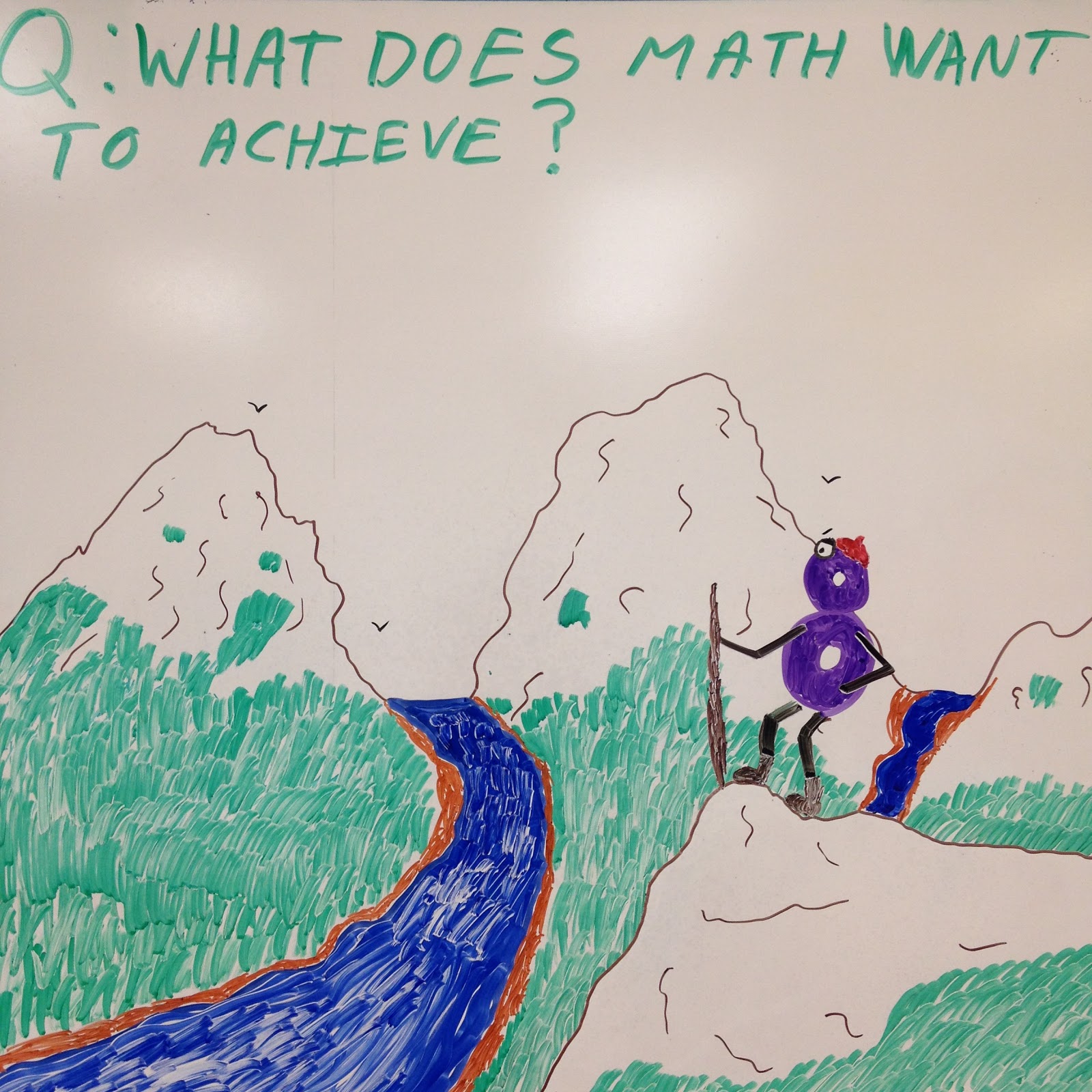 The guy who spoke with my homeroom was excellent.  He talked to the kids as though they were actually people and they responded in kind.

Near the beginning of his presentation, he was asking them about the personal brands that certain celebrities have cultivated for themselves.  He asked about Beyonce, Jay-Z and Diddy and what the kids thought of when he said their names.

What struck me was how vehemently I had the thought "Those are the wrong examples for this crowd.  You should have gone with The Arcade Fire or David Tennant or Link."

Part of the exercise involved pair of students describing each other in positive ways.  They were also asked to write two positive words that a teacher or parents would use to describe them.  It was VERY difficult to come up with unique adjectives to describe my students, but I took it seriously and took the time to do it right.

The next question was harder.

Teacher Tip: If you want to answer this question honestly and well, you sure as hell had better know not only your students, but a myriad of animals.

I spent several minutes staring at each kid, mentally categorizing what I knew about them and pairing it with traits of a specific animal.  I knew that whatever I answered was going to be analyzed, especially if the students didn't like that animal, so I wanted it to be right.

I REALLY didn't want to pick obvious animals like "you would be a cat because you are independent and slightly lazy."  Instead, I put serious effort into finding the right animal for each student.

"You would be a goose.  You surround yourself with people who have similar interests, but you're also self-reliant.  You are also fiercely territorial, looking friendly and cute until someone encroaches on your space."

"You are a beaver.  You are creative and industrious, constructing meaning from your surroundings. You're quiet when around those who are different, but very chatty with those who feel the same as you."

"You would be a bloodhound.  You are loyal and friendly with an investigative streak that doesn't let you give up until you've come to the end of your inquiry."


Some students were easy to identify.

"You would be a cartoon monkey scientist.  You're a bit twitchy and weird, often making people around you uncomfortable, but you're scary smart and often your intelligence takes you places that people don't expect."

To how many of your students could you give a good answer to this question?

How well do you know them?
Email ThisBlogThis!Share to TwitterShare to FacebookShare to Pinterest