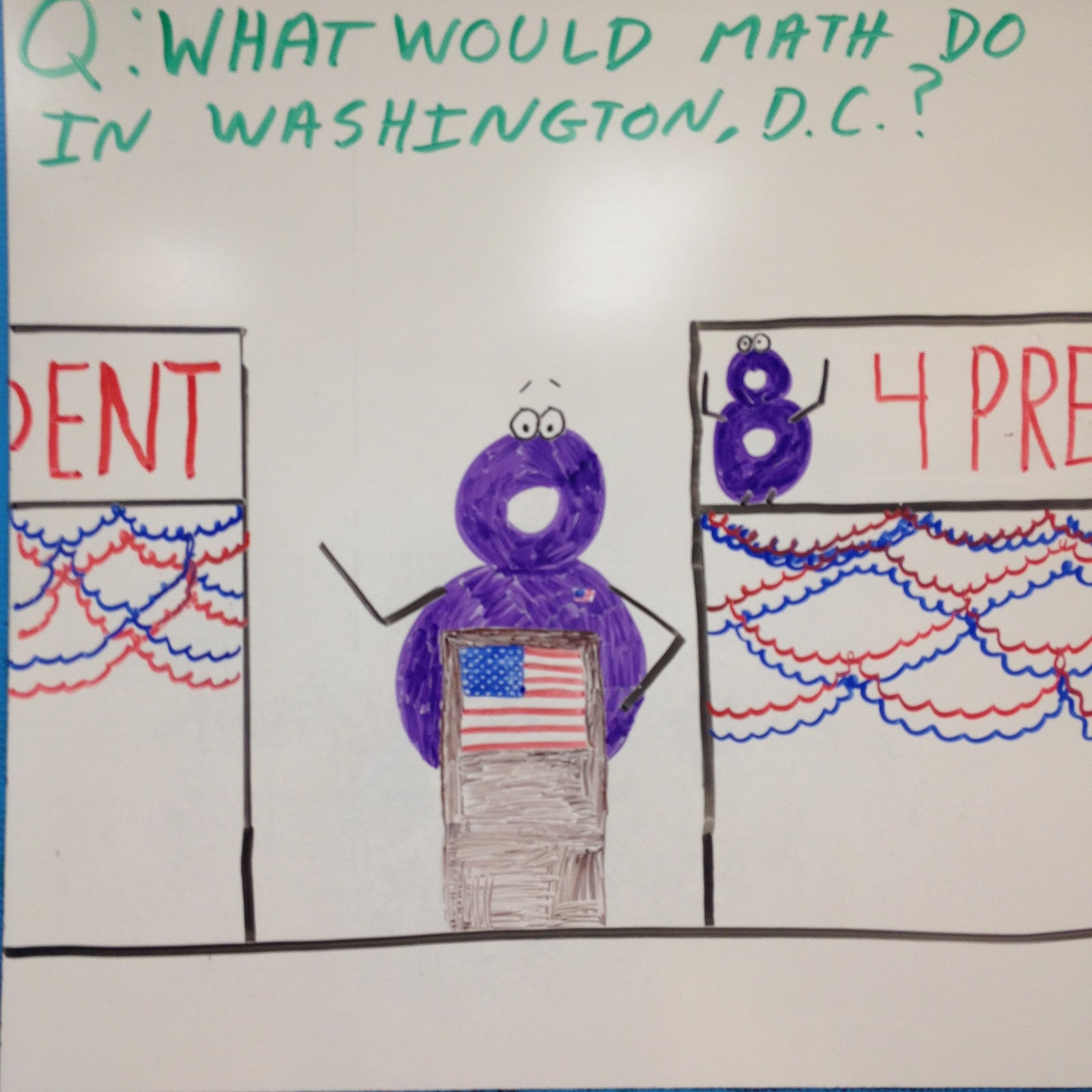 After a quick warm-up, the geometry kids jumped back into designing their games with both feet!  Walking around the room, listening to the ideas that they are going to present on Monday, I was incredibly impressed with both the variety of games and depth of content.

One group is designing a game similar to "Life" but with a business and finance aspect.  The concept is that players are given a small business and try to build it up faster than the others.  When they asked me about how they might include a geometric aspect, we talked for a little bit and discussed the idea of logistics.  One of those students has an aunt who is a graphic designer and they want to print their game board on a poster to be laminated.

Another group is looking at the idea of a game board where you buy Tetris-like pieces to construct a house before other players.

A third is thinking about being trapped in a pyramid with rotating rooms from which players would have to escape.

I am amazed by what these kids are coming up with!

I am definitely going to hit up gaming companies with these ideas when they are done!  Some of these ideas should be making money for the kids.


In the first 5 minutes of pre-algebra, I put one kid in the hall and moved the seats of two others.  The rest of the class ROCKED the work I gave them.  They were jumping over themselves to volunteer answers.  Even when they weren't sure of the process, they were fine working it out verbally in front of the class.

I pulled several kids aside afterwards to let them know how proud I was of them and to thank them for being productive members of the class.
Email ThisBlogThis!Share to TwitterShare to FacebookShare to Pinterest