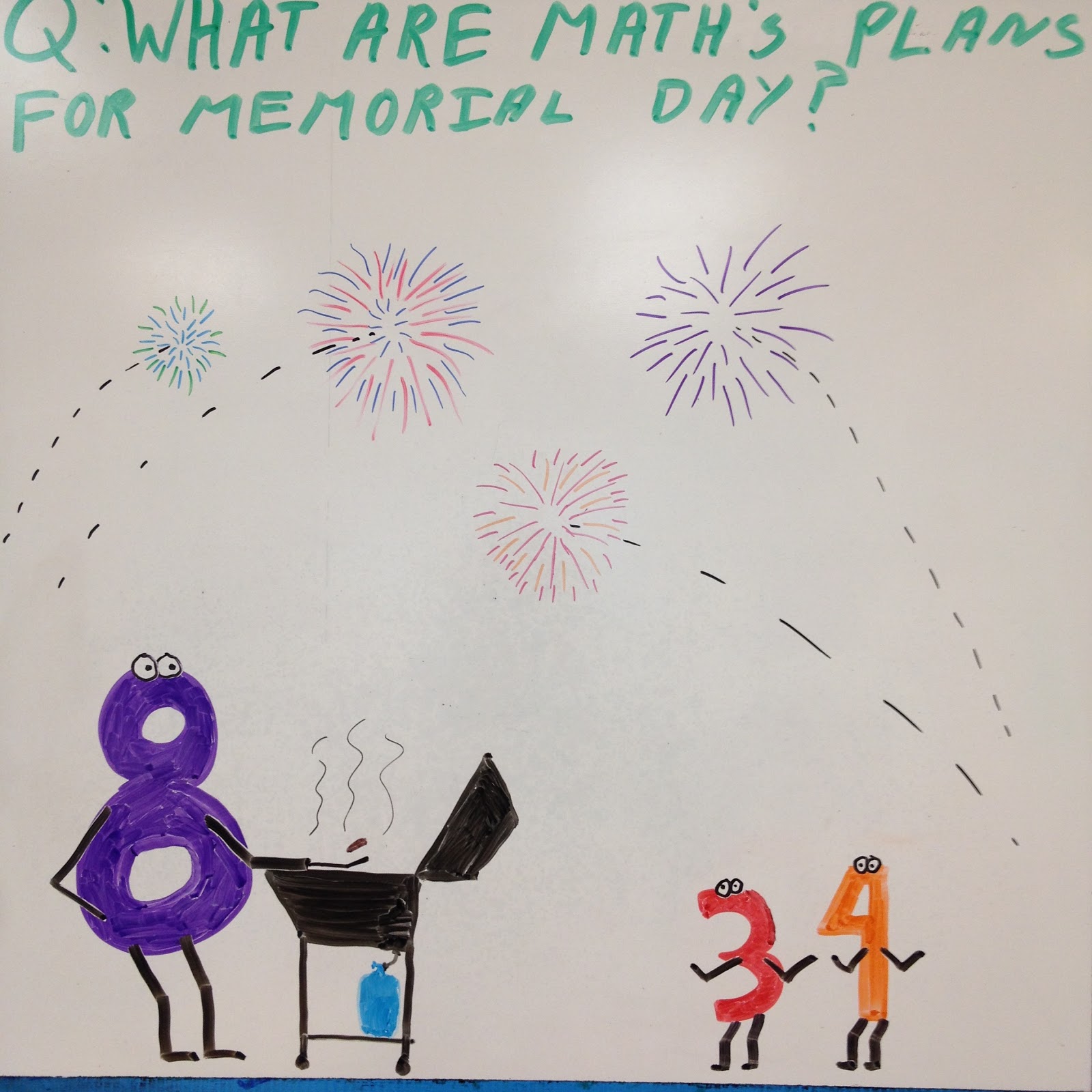 A few days ago, I spoke with my geometry students about idea that a person is the average of their 10 closest friends and acquaintances.  I told them this in the context of students getting in trouble for things that their friends did..  We talked about the TV crime show concept of "known associates" and how if you hang out with "bad kids" you are more likely to be considered or become a "bad kid."

I wanted to illustrate this point further in terms of positive influences as well.  So I used myself as an example.

In the past year, I have drastically changed the people with whom I associate.  I haven't so much pushed people away (intentionally) as much as expanded my circle of influence to amazing teachers from around the world.  Since attending Twitter Math Camp last summer, my professional network has grown by leaps and bounds, helping to put me on the path to being the teacher who I want to be.

The sheer volume of people from TMC and Twitter who have helped me in my journey makes it impossible to name them all.  I was, however, able to show a few of them to my students.

I had my geometry class watch the Ignite Talks from Fawn Nguyen, Max Ray and Dan Meyer in an effort to help them understand about the conscious choice I have made in terms of the people with whom I interact.  Here are the talks from Fawn and Max, two people who are constantly helping me think beyond my lessons.


I am thinking of creating a line of bracelets and T-shirts that read "WWFD" and "WWMD."  I would market them to math teachers and make a bajillion dollars!

At some point, probably this summer, I'll write a re-cap post talking about my transformation this year because of all of the wonderful people I've met.

After the videos, the students went back to working on their games.  The rough sketches are due when we get back on Tuesday.  Walking around, I saw some interesting things! 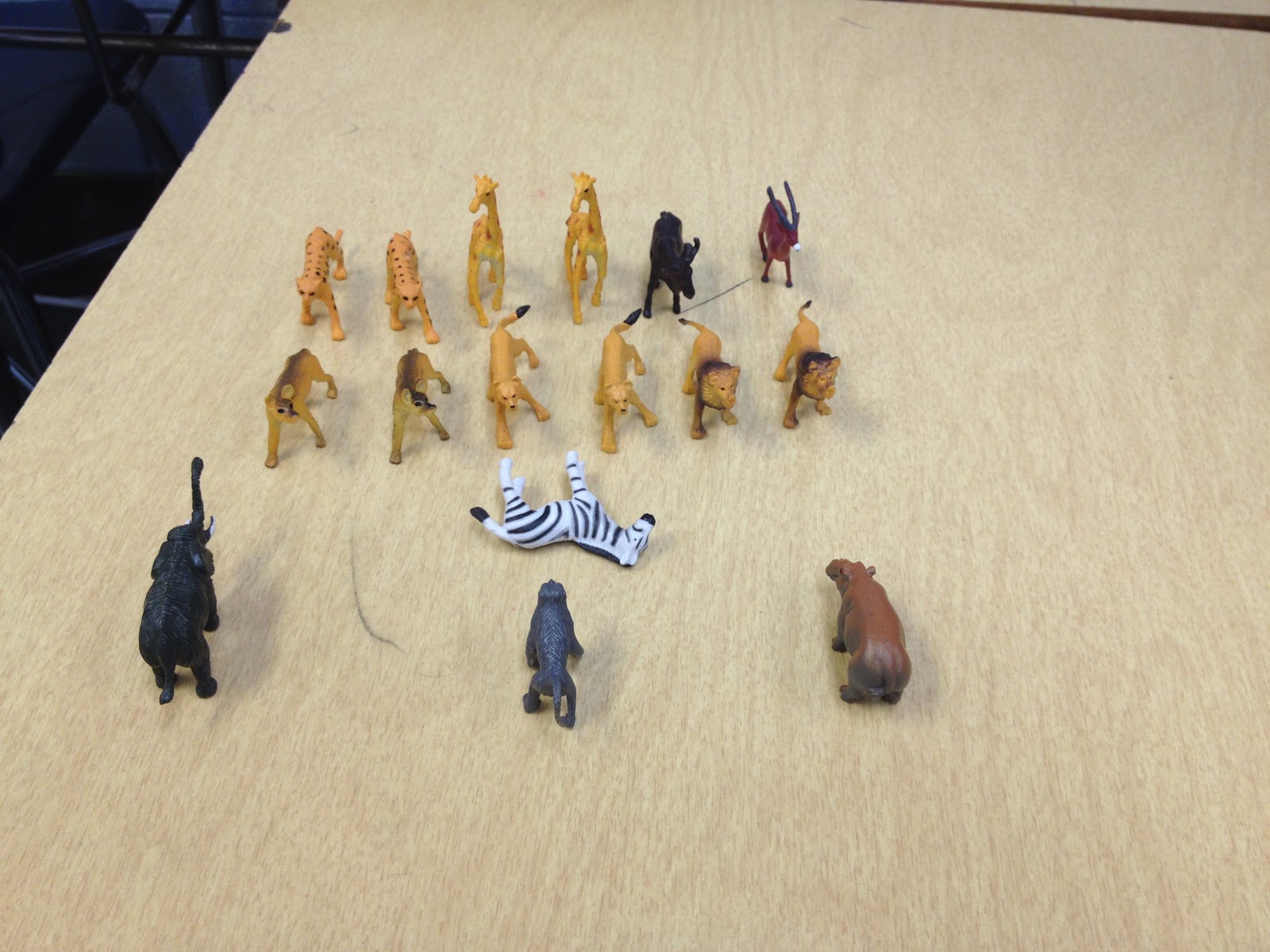 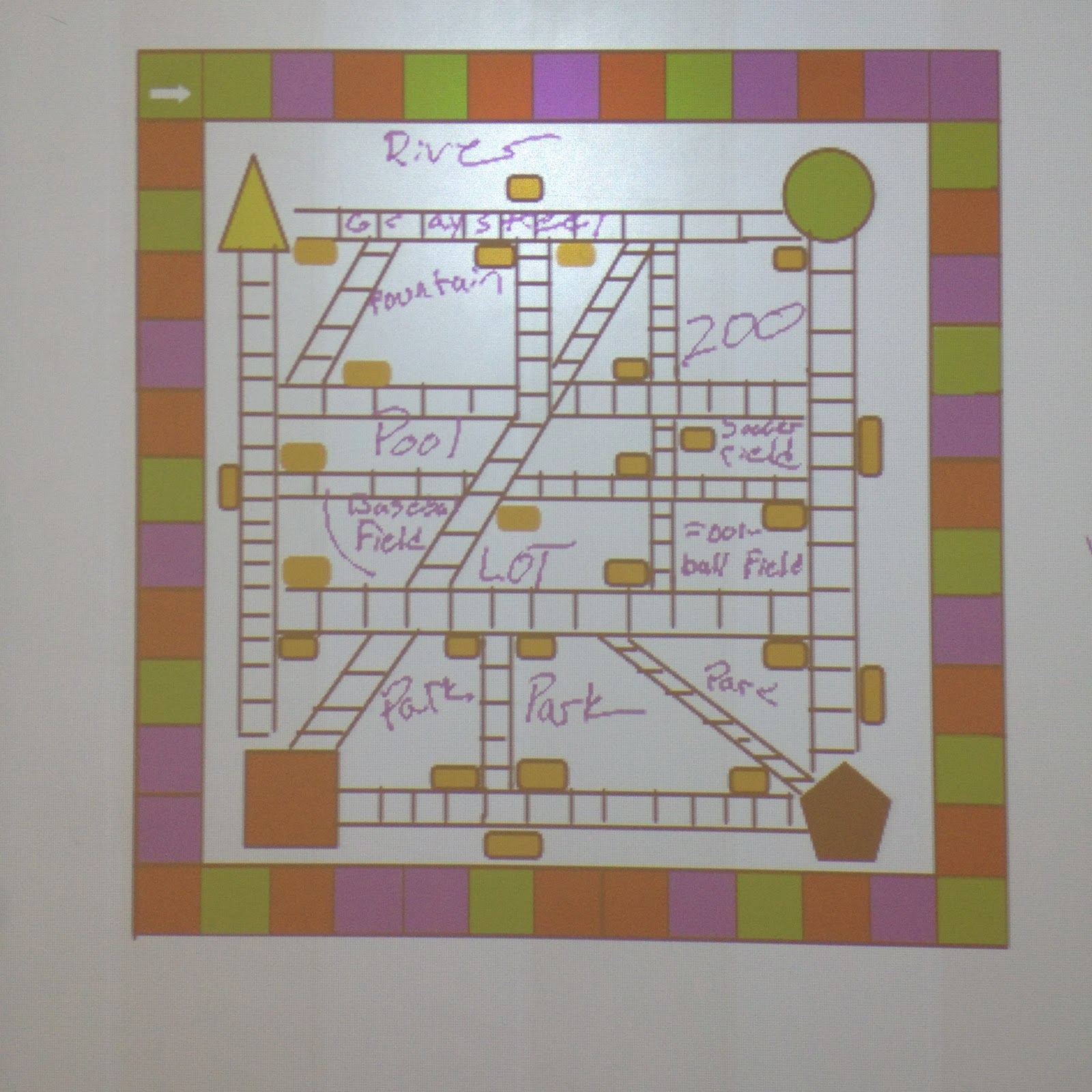 In addition, yesterday, one of my students suggested that Mr. Stadel add a "random day" button to Estimation 180.  To help demonstrate the power of Twitter and my PLN, I tweeted this suggestion to Stadel, who thought it was great!  The "random day" button was added and all credit was given to my student for his idea!

Again, in pre-algebra, the same 5 students had to be removed, followed by productivity for the rest of the class.

We talked about symmetry and reflection.  The visual aspects of this seemed to really appeal to most of the students.  They had very good conversations about where a line of symmetry was appropriately placed.

I still, even 165 days in, struggle with getting students to understand that they are not alone in the classroom.  If they are yelling across the room at each other, there are more people effected that just the yeller and the yellee.

I know there is an inherent selfishness in being children, but this seems to go beyond that.  It's into the realm of "If they don't want to hear it, then they shouldn't listen."

I have no idea how to correct this, or even explain it in a way that doesn't get their defenses up right away.

I have so much to learn.
Email ThisBlogThis!Share to TwitterShare to FacebookShare to Pinterest