Posted by Justin at 3:58 PM
There was a field trip today to take a large portion of the 8th grade to see a documentary about the Holocaust.  As a result, the majority of my students were gone.

The ones who stayed seemed to think that, since the other half was gone and it was the day before break, there was no need to bring anything to class or participate.

I had intended to help them clarify any questions they had. Instead, when they ignored me, I did programming.

I was deeply annoyed until I remembered that half the class was gone and it was the day before break and I had a splitting headache. 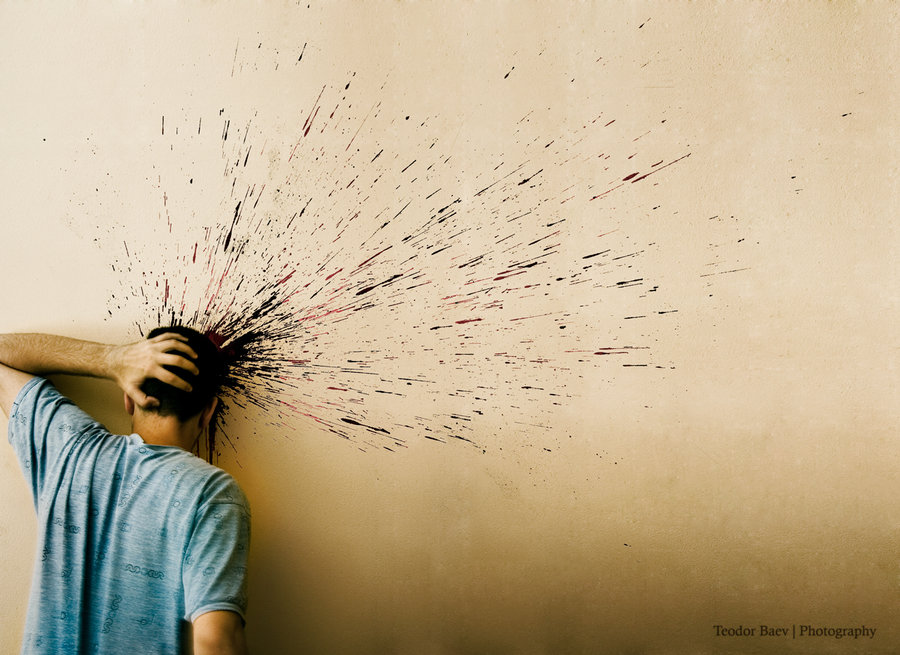 I don't have to be PowerTeacher every day.

I had 4 kids in geometry.  One of them told me that she reads my blog every day (Hi, student whom I didn't ask permission to name! I hope you have a great break!).  She said she sets her alarm so that at 5 pm, she goes on and reads my latest post.  I asked her which post was her favorite.

She chose this one.

What I found fascinating about her choice was that it was an incident that involved her and her group of friends that inspired me to write that post in the first place.

I have some pretty amazing students.
Email ThisBlogThis!Share to TwitterShare to FacebookShare to Pinterest