Posted by Justin at 6:49 PM
I will NOT show movies to kill the time.  There are a few movies that I CAN show because I feel there is some valuable mathematics in them, such as Moneyball.  Unfortunately, I don't have a copy and our network is too slow for streaming.

So my Math 8 kids are playing games instead.


The geometry kids presented their games and they were AWESOME!

Finding the Family: A problem solving game for 2-5 players who either work cooperatively or against each other.  Solve problems to escape from the robber and get your family safely out of the house. 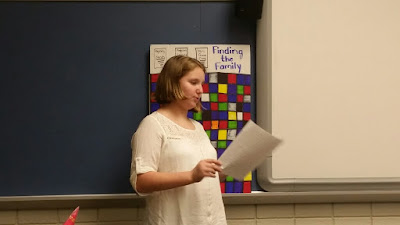 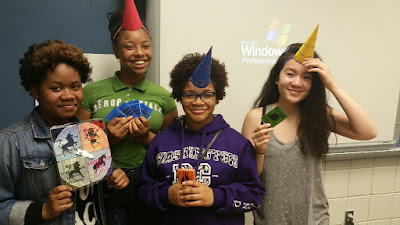 Geopoly: A mathematical version of Monopoly with unique place names (Pythagorean Palace, Angle Ave) that will challenge players to build shapes and wealth. 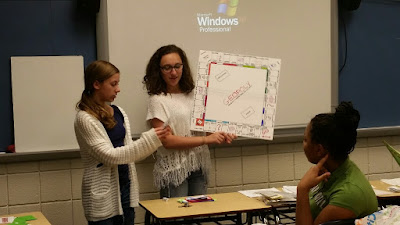 United Hairlines of America (UHA):  Four score and seven hairlines ago, Abraham Line discovered that the people in his town had terrible hairlines.  2-4 players use transparent cards to create the unique hairlines as quickly as possible. 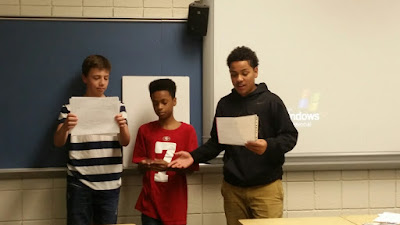 Design Your Destiny: A double sided board with built-in windows and doors sets two players or teams against each other in a speed-based logic challenge. 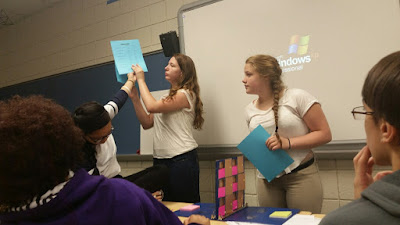 Pac-Man Attack:  Be the ghosts, be Pac-Man, just don't be eaten.  Strategy is king as players avoid each other to obtain their goals. 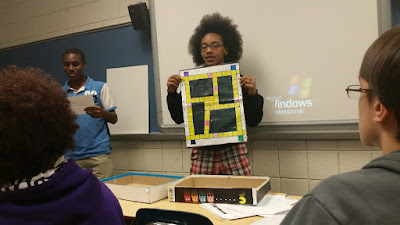 Goalazoo:  In this board-game version of soccer, players can only kick at designated angles based on cards they draw and at certain strength based on the pieces.  Which pieces will you play in which order? 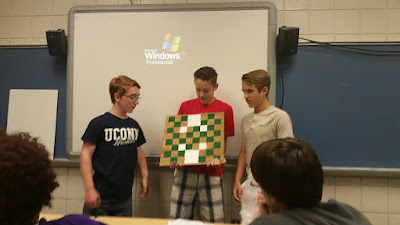 Solve or Strike Out:  Players solve problems to advance around a baseball diamond.  Miss one and you head back.  Be the first around to win! 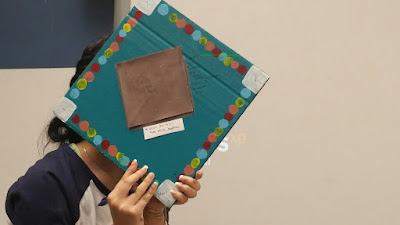 Match 'Em Ups:  This memory game will challenge players to keep track of geometric shapes in a competition against each other, or solo play. 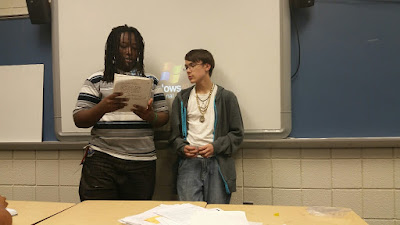 As was the case last year, I am deeply impressed with the concepts and follow-through that I saw here.  I wasn't sure that everyone was going to be able to pull it together by the deadline, but I was happily surprised with the product.  This was a great project for them for multiple reasons and each time I do it, I revise it slightly to make it more of what I'm looking for.  The next iteration will involve actual game inventors coming to talk about their process.

Clearly, my students didn't NEED that since what they developed was pretty fantastic, but I think they would benefit for conversations with experts. 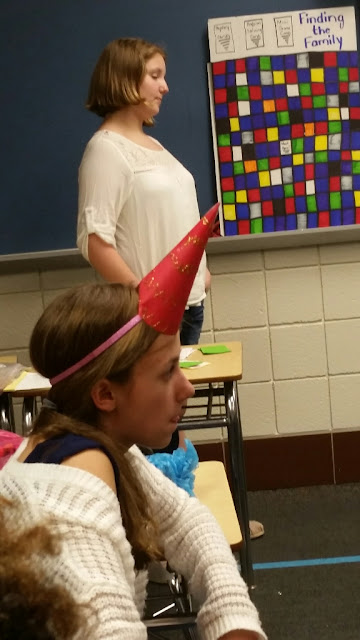 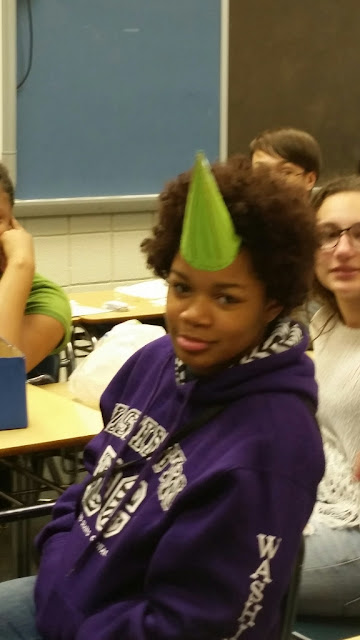 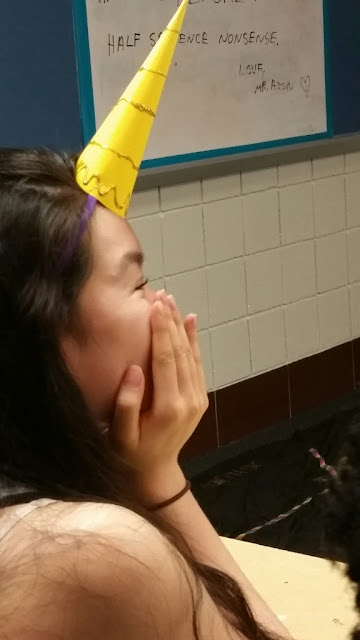 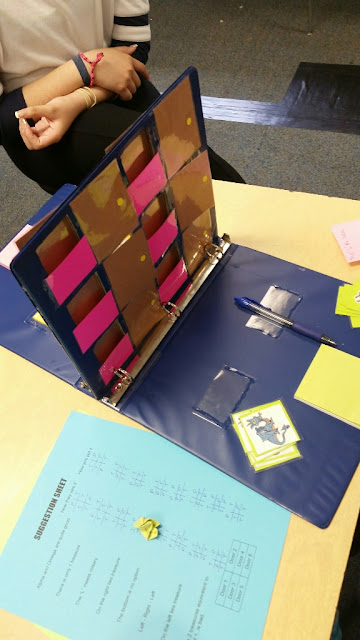 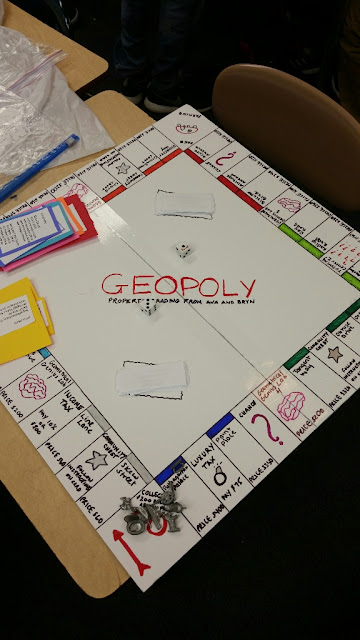