Posted by Justin at 5:08 PM
I know that it's unreasonable to expect that I will be excited to go to work every day.  No matter what job someone holds, there are just some days when you would rather stay in bed.

Last night, I had a dream that I was covering in-school suspension.  Our current ISS room has seats for about 12 kids.  The desks face the wall and electronics are banned.  In my dream, there were about 50 kids in the room and all the desks were facing in.  It looked like an out-of-control study hall.  Kids were throwing things all over the place, listening to iPods and having loud conversations across the room.  As I walked in, the exiting teacher (who was not someone in my real school) wished me good luck.

And so I stood, in the middle of what was essentially a recess, but was supposed to be a punishment.

I walked around the room for a bit, telling kids to put their phones away and moving desks to discourage socializing.  The chief complaint that I received was that I was the only one who made them stop.

"The other teachers don't care."

As I finished going around the room, trying to restore the order that I demand in ISS, I noticed that not only was there another teacher in the room, but also a security guard.  Again, neither of these were actual members of our real school staff.  The teacher was sitting at a desk off to the side watching me out of the corner of her eye over the top of her magazine.  When I made contact with the security guard, he gave me a wry smile and shrugged, as if to say "what can you do?"

It doesn't take a psychologist to say that this dream is about how I feel alone in my work.  I'll start by saying that this is a wildly exaggerated feeling.  Yes, there are certainly times when I feel that other teachers who are making things easier for themselves are making things harder for me.  I think that everyone has these feelings.

Overall, I think we have an excellent staff who are doing their best in the current situation.  By no means do I see myself as the sole provider of order and sanity.  I know that I have many things that I still do very wrong.  I am SURE that there are some teachers who feel that the policies that I execute in my class are making their jobs harder, including my cell phone policy.

I think my major concern is that we don't spend enough time building a school community.  We have one, to be sure, but it could always be stronger.  We could be more united and more consistent.  No faculty is perfect and I will put myself near the front of the line when it comes to people who need to work better as a community.

At our inservice on Friday, we Jigsaw-read a book on teaming and building that sense of community in academic teams and across the school as a whole.  There were some great ideas in there and I wish that we had the opportunity to put more of them into play.  I hope that the discussion will continue so that we can implement some of these in the coming year.

An individual teacher can do a ton of community building in their own classroom, but the who faculty working together has an exponential effect on the atmosphere of the school.


On top of that dream, I am currently fighting off an upper respiratory infection.  I probably should have stayed at home. 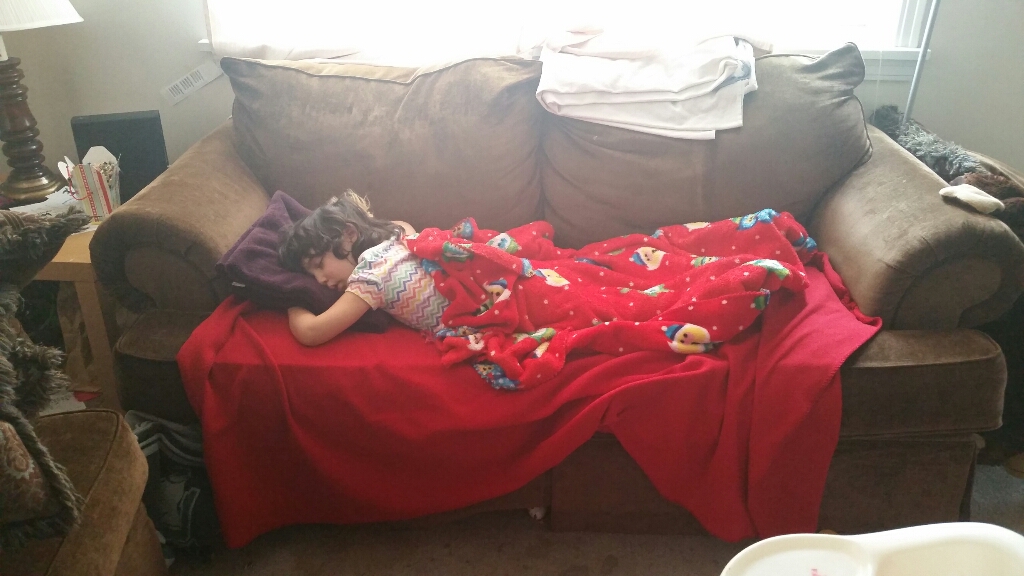 Instead, I came in and attempted to go over the problems that my students worked on last week and posted on the walls.  For the most part, they did an excellent job and I saw multiple approaches that I wanted to talk about. 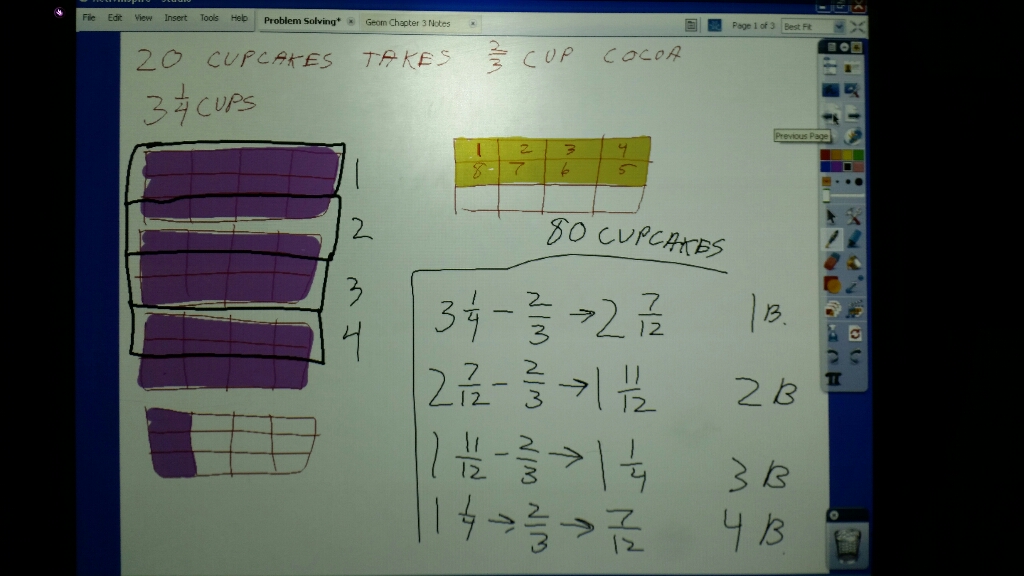 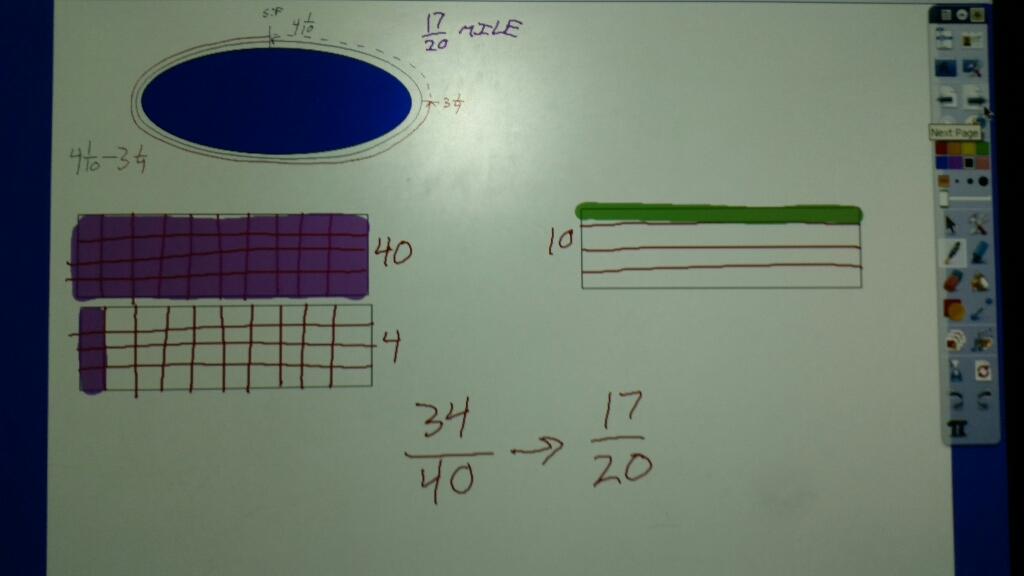 I should have also remembered that this was the first time I had seen them in over a week.  At the time, I was deeply annoyed by the combination of them being disruptive, rude and off-task.  In retrospect, I should have had a different activity for them today.  I think it was unreasonable for me to expect their undivided attention after a long weekend.

I wish I would have these thoughts BEFORE class happened.
Email ThisBlogThis!Share to TwitterShare to FacebookShare to Pinterest