Posted by Justin at 2:22 PM
In the summer of 2011, I was informed by my district HR department that I was being reassigned to the Junior High School.  After 2 years of teaching mostly juniors, I was suddenly going to have a classroom full of 8th graders.

I was frustrated, annoyed and scared.  I had always considered myself a high school teacher.  All I knew about middle school was that it was a MUCH different animal and couldn't be taught in the same way as high school.

I had no idea what I was doing and wasn't in a frame of mind to learn.

Over the next year, that first group of 8th graders taught me more about who I was as a person and a teacher than I could have hoped.  Without them, their humor, anger, creativity, kindness, fashion, problems and strengths, I don't know I would be who I am today.

At the end of that year, I became one of the chaperones on the 8th grade field trip and continued to do so for all 4 years that I taught 8th grade. 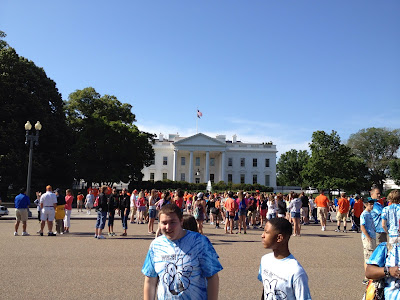 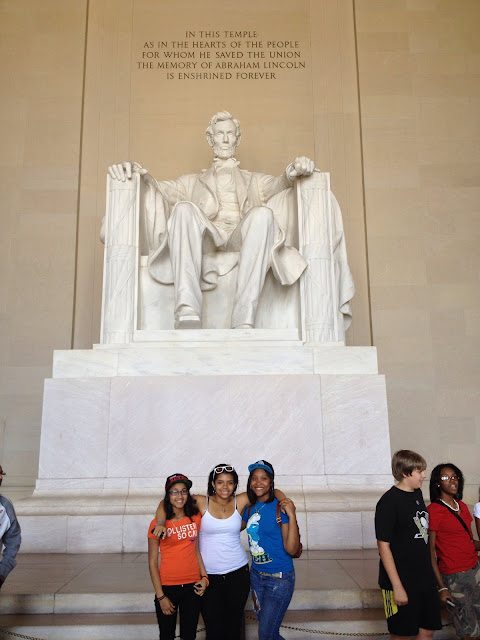 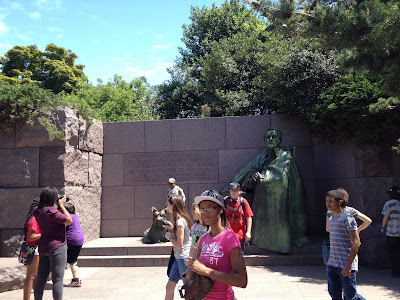 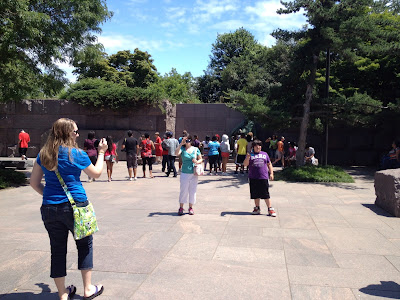 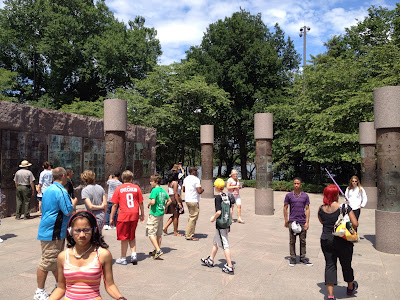 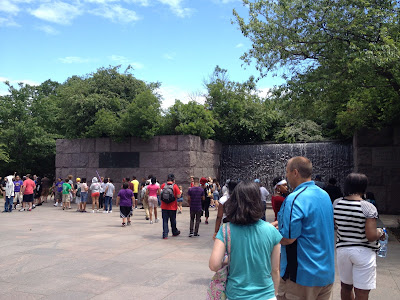 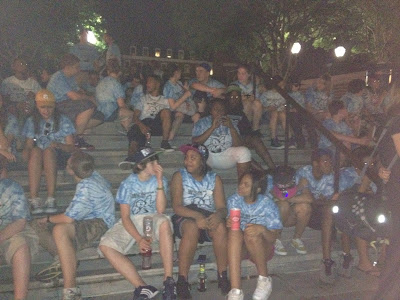 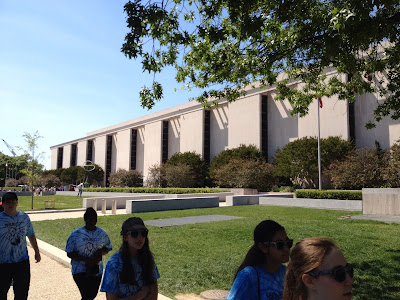 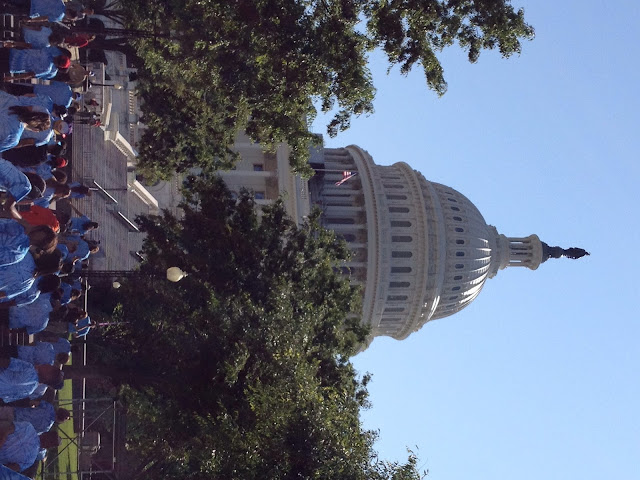 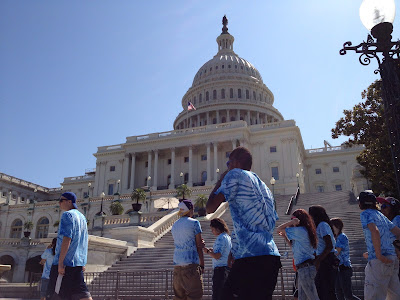 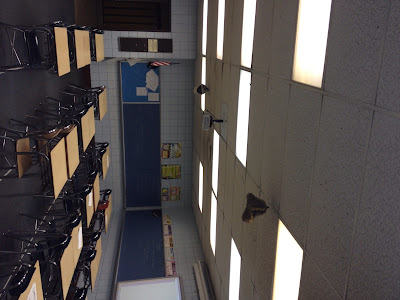 Last year, our district announced a reorganization of the schools.  The 7th and 8th grade were moved up to the high school.  I was once again reassigned.  This time, I was being moved from 8th grade mathematics to 11th and 12th grade science, specifically Astronomy and Physics.

As much trepidation as I felt about the move to new classes in a new grade in a new department with new coworkers in a new building, I was also excited to be teaching a subject for which I have great passion and interest.

On top of this, because I had taught 8th grade for 4 years, I would now know students in grade 9-12.

The juniors and seniors remembered who I was while the students in that first class of 8th graders would stop by regularly to say hello and see how I was doing.

They would stop in my room and tell me stories that they remembered from my class, things that I said and did, jokes that we had.

It was amazing to me to see how they had grown.  Students with whom I had had problems in 8th grade were totally different people.  They also thought the same about me.

Many of them were becoming my friends and I loved seeing them every day.  This was this group of students who by far the most supportive of my teaching style, often convincing others to go along with my craziness, including High Five Friday.

Over the last 4 years, they had grown from boys and girls into men and a women.  They had jobs, cars, bills and were getting ready for college and life. 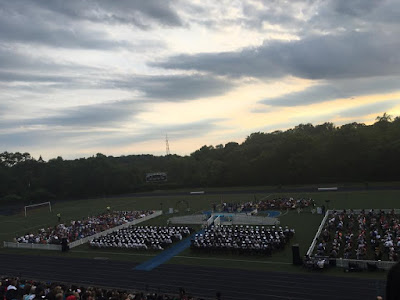 My assignment for the event was to take tickets at the handicapped entrance to the field, which much to my joy, was also the entrance for the graduating students.

After assisting their family members, shaking hands with the superintendent and blocking off the road for the late family members, the graduates came out of the building, passing my position in 2 lines.

How lucky were they to be graduating on a Friday!

As the students passed me, every one on my side got a high five.  Students I had taught, students I had seen in the hall and students who may have just been wearing graduation robes and jumped in line all held their hands up.  Many of them exclaimed "LAST HIGH FIVE FRIDAY OF THE YEAR!!"

One gentleman on the family side of the fence remarked at how well trained they were and I told him that we had been doing it every Friday since November.

Each face that went by was a reminder of a moment in the last 5 years.

They are truly a remarkable group of students.

I will miss many of them terribly and I hope they will keep in touch.


To the Woodland Hills High School graduating class of 2016, I am so very proud of you, but most importantly, you should be proud of yourselves.

Go forth and be human!
Email ThisBlogThis!Share to TwitterShare to FacebookShare to Pinterest