Day 23: Getting Breath Back

Posted by Justin at 5:06 PM
I changed some seats.

That, in conjunction with some of the phone calls I made yesterday, seems to have made a bit of a difference.  There was a bit of whining at the start,  including complaints about being the only one moved that were quickly squashed when the students realized that they were simply the FIRST one moved.

Several groups sent me their presentations over email and gave them today.  I gave them strong encouragement and at no point mentioned that they were a day late.  The extra time gave some of them the opportunity to make excellent presentations and I told them so.

I would rather they take longer and do a better job anyway.

I had conversations with several students today after our altercations yesterday and I'm reminded that teenagers are MUCH more reasonable when alone than with a crowd to impress.

After the few straggler presentations, I handed out a review sheet for the Astronomy test on Thursday.  They worked very well and didn't seem to have difficulty asking for help if they needed it.

In Physics, we continued working on graph interpretation.  Each student was given a sheet of graphs, a sheet of stories and a sheet of data.  They worked together to match the graph to the story and data and I had them tape up the combinations around the room. 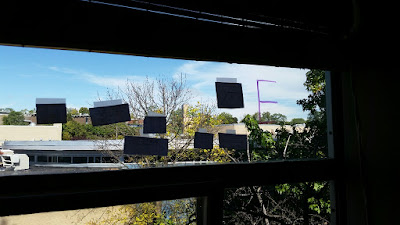 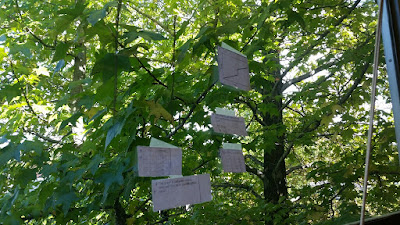 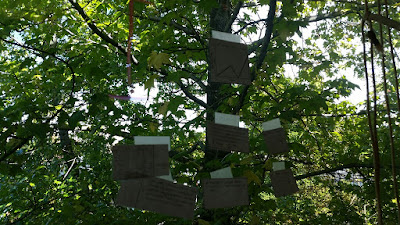 I like activities that involve puzzles and getting kids up and moving.  Plus, some of the discussions they had were great!