Posted by Justin at 3:54 PM
"It's not you, it's me.  I think you're great and you'll make some project very happy some day.  I wish you nothing but the best.  We did try to give it an honest shot and it could have been great, but it just wasn't our time."

I feel like I broke up with my 3rd period today.

Some of the groups devolved into individuals working on disparate aspects and refusing to collaborate.  In a few cases, group members actively undid the work of each other.

When I asked the other teachers about what happened, nothing that I told them surprised them.

As a result, I have called off the final phase of the project.

Sadly, we won't be building a greenhouse this year.

Perhaps I set my sights too high and was simply unprepared to take on a project of this magnitude.  I made corrections from the first time I attempted it and tried to compartmentalize the assignments.  Unfortunately, it meant that some aspects were awesome while others were simply not done.

The work seemed too daunting for a small group to do, but with the large group working on it, it became unwieldy and not quite feasible.


All of the other classes, however, are going incredibly well!

The Math 7 kids are doing an amazing job with the algebra tiles and seem to enjoy using them. 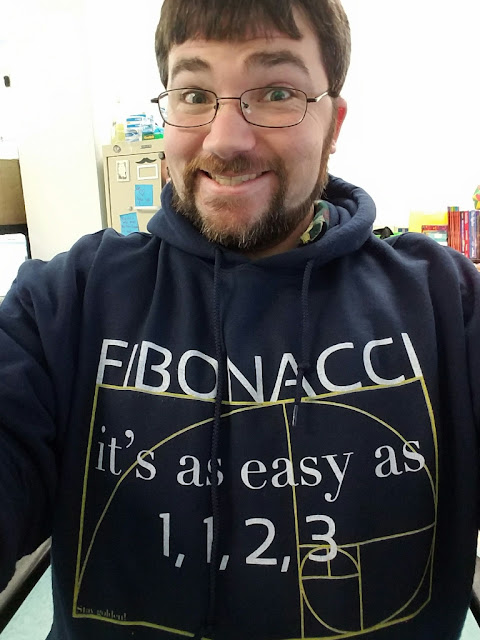 The pre-algebra class is moving along nicely as well.  Thanks to my new amazing hoodie from my mom, I spent almost all day talking about the Fibonacci sequence and the places where it appears in nature. 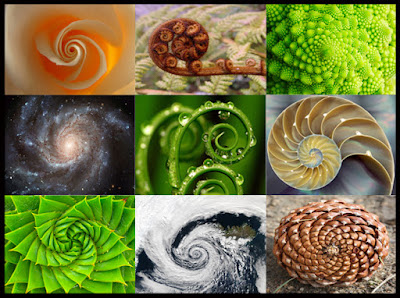 "Mr. Aion, how do they get the pineapples to grow like that?"
"They don't! They just grow that way and we figured out the math behind it! Math is the language that we use to understand the universe."
"I thought that was science."

"...I suppose that too."
Email ThisBlogThis!Share to TwitterShare to FacebookShare to Pinterest