Posted by Justin at 3:57 PM
I put up a question on Twitter today, seeking advice from other math teachers on an issue of precision:

Specifically, what I'm concerned with here is the amount of emphasis that should be placed on the distinction between congruence and equality.

My understanding has always been shapes/segments/angles are congruent while the measures of those objects (lengths, angle measures, etc.) are equal.

As usual, when I put this question out to my teacher community, I received back a wide array of constructive answers that forced me to think about my goals for the class.

On one end, one of the major focuses from the National Council of Teachers of Mathematics has been an emphasis on precision of both work and language.  As a result of this, it's important to teach students the precision language that is used by mathematicians.

An analogy from integers: how important is the distinction between -6 and |-6|?

Basically the geometric object is more than just its length. It has direction, so the distinction matters.
— David Wees (@davidwees) September 17, 2018

On the other end, there is the work of students making themselves understood without bogging them down with the semantics.  As Brian pointed out, he isn't 5'10", he's a human being.  At the same time, when he says "I'm 5'10"" you'd be hard to pressed to find someone who would say "Nice to meet you, 5'10"! I'm Justin!" 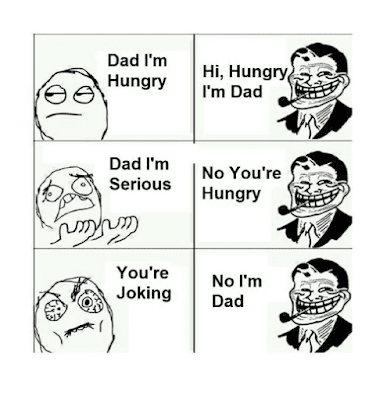 Before the discussion, I was heavily leaning towards the view and reasoning expressed by Christopher Danielson:

Like what is the scenario in HS geometry where someone legitimately doesn't understand someone else b/c they said two angles were equal, but they meant congruent?
— Christopher (@Trianglemancsd) September 17, 2018


Yes, the precision is important. Yes, students should be exposed to how mathematicians speak and express their ideas, but I also don't want to lose student interest over semantics.

I feel as though this may be the math-specific version of:
"Can I go to the bathroom?"
"I don't know! Can you??"

If what you're teaching is the difference between "can" and "may," then this is an important distinction to draw.

Along these lines, I want my kids to know and use proper notation, but I don't think it's the most important aspect of the lesson.

I've settled somewhere in the middle.

Its not a hill I'm willing to die on, but I stress the distinction in my class.

So basically, I talk about it, I'm explicit in how I write it, but if a kid writes a = when I needed congruent I just comment on their paper but give full credit.
— Jennifer (@JennSWhite) September 17, 2018

I talk about it, use it correctly myself, and never stress about it otherwise. I know what they mean.

But then when we start talking about congruent triangles / polygons / circles I cycle back and talk about it again. Because congruent means a lot more for those objects.
— David Griswold (@DavidGriswoldHH) September 17, 2018


I, too, will model appropriate use, making corrections where I see them. I want kids to get used to seeing the difference between congruence and equality.  As the year goes on, I may become more strict about the usage, but for now, I think I'll simply settle for modeling.

I have enough things on my plate that I don't think I need to add this.