Day 32: For The Love of Students

Posted by Justin at 4:58 PM
A few days ago, several of my female students quietly approached me to say that one the male students was making them uncomfortable.  They said that he was "slyly" touching girls in ways that they didn't like and he would stand too close.

I'm not going to speculate on why they approached me, but I have fierce paternal instincts towards many of my female students.  I'm not sure if this is because I have daughters of my own, although my wife will tell you that I was this way before we had kids.

Hearing the concerns from these students gets my back up in ways that almost nothing else does.  I pulled the young man aside and told him what I had heard.  I said that I didn't know if it was true and I wasn't yelling at him, but he needed to be aware of where his hands were at all times.  He needed to know that his actions, rightly or wrongly, were making other students uncomfortable.

The situation has since gone further up the chain and is being dealt with on a building level, but it really made me think about my reaction.

I stop and address inappropriate behavior in the hallway. regardless of the perpetrator or the victim.  I am highly attuned to sexual and verbal harassment.  It is often hard for me to tell when students hitting each other are joking around or being serious, but I address that as well.

Early in each year, a student will use the word "faggot" and I will stop the class to address it.  I talk about the origins of the word and how it will never be used in my presence again.  I snag on racial and ethnic slurs that students use even without them knowing what the words mean.

I'm not sure why all of this gets under my skin the way it does.  I was never, to my recollection, the victim of any of this, nor were the majority of my friends.  I'd like to think that it's because I am trying to be a decent person and, in turn, teach my students some decency as well, but I know plenty of very decent people who let these things slide.

Perhaps my reaction to the current situation with my students stems from a much more selfish place.

Perhaps my own social insecurity is so strong that I cherish anyone who shows me care.  My appreciation of that shows to that person, who in turn cares more, creating a feedback loop that instills a sense of love and loyalty in me that I will defend to the death.

Could it be that I am simply a stray dog, lovingly defending the hands that pet me?

I honestly don't know and that idea makes me wildly uncomfortable.


What I will say is that this had made me realize openly something that I think I've known secretly for a long time.

I love my students.  They are my family and I want what's best for them.  Sometimes, I lose my temper and say things I don't mean or react in ways that I regret later.  Sometimes, I get frustrated that my love and care are not reciprocated and respond poorly.

But I love these kids.  I may not like all of them all of the time, but I do love them.

And I will fight for them until the ends of the Earth. 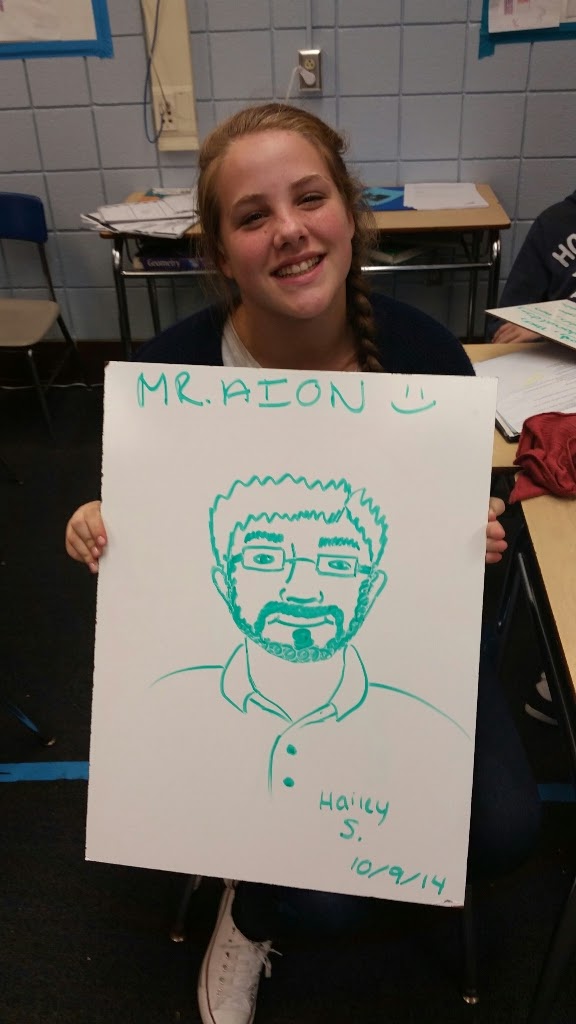