Posted by Justin at 4:23 PM
A Sports Analogy:

Imagine, if you will, Emilio Estevez, a self-centered lawyer, is sentenced to community service coaching a rag tag youth hockey team.  Over the course of a few months, he builds them into a cohesive team and, in the process, learns a ton about himself.

We all know this story and if I talk about it any more, Disney will sue me for copyright infringement.

Now, imagine if you will, that after months of working together, developing strategies and plays, the final game approaches.  Instead of executing the Flying V and driving fans to their feet in amazement, they skate in all directions, reenacting the initial scene, collapsing all over each other.


Now, imagine if you will, that rather than a rag tag team of hockey playing misfits, you're looking at my pre-algebra students and the quiz they took today.  The scene would be similar.


They have been working VERY hard for me over the past few weeks.  They ask good questions and have been explaining their thinking.  The work that I see in class has been quite good and accurate.  We've been working on exponents, which are admittedly tough.  They have been told (and have done repeatedly) that if they aren't sure what to do, that they should expand the problem all the way out and see what they can see. 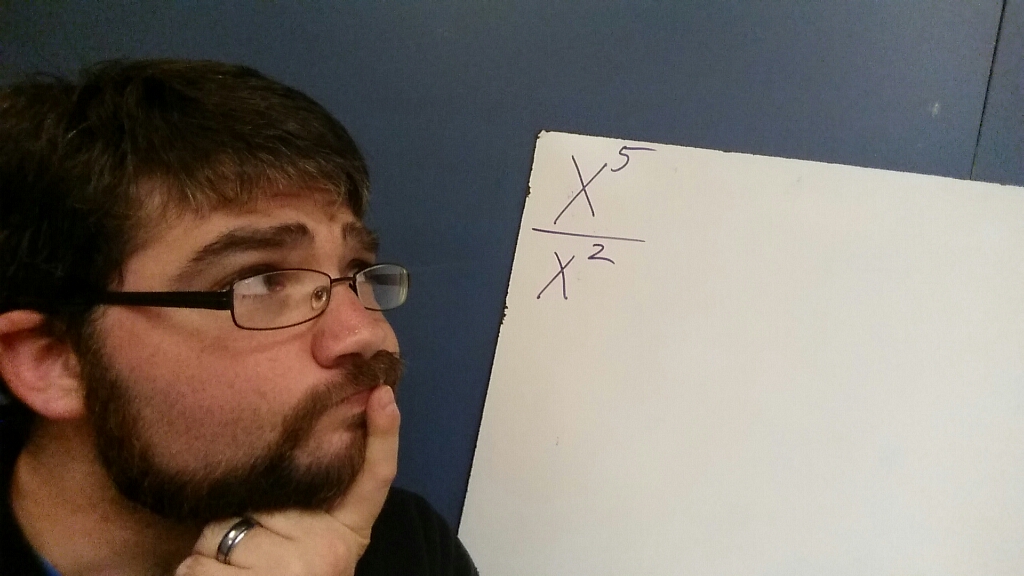 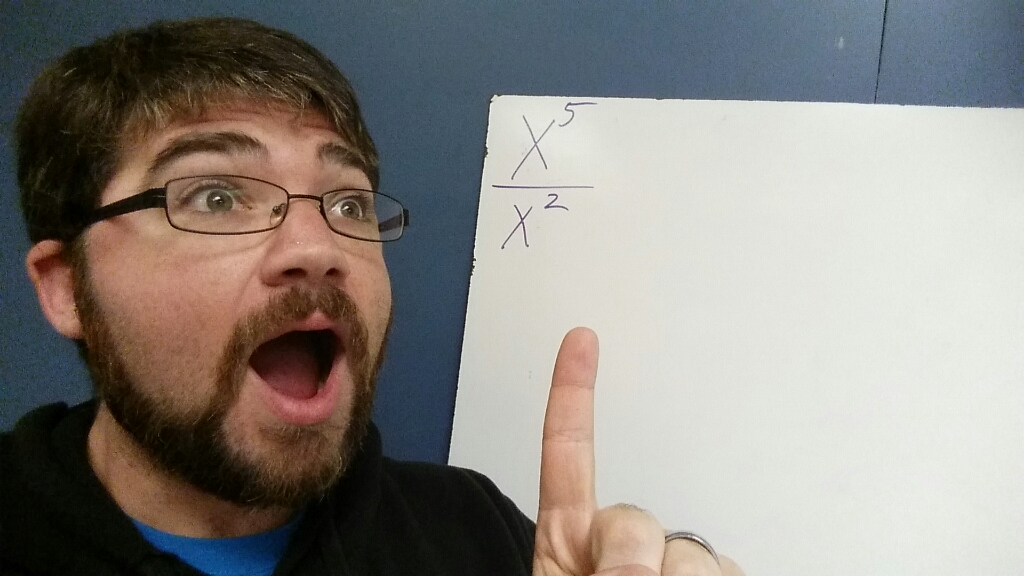 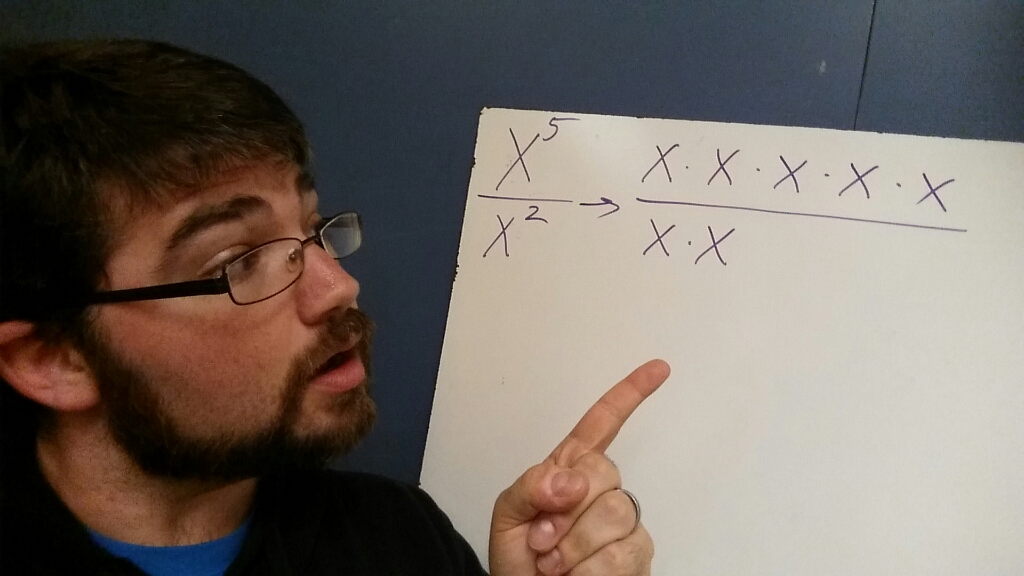 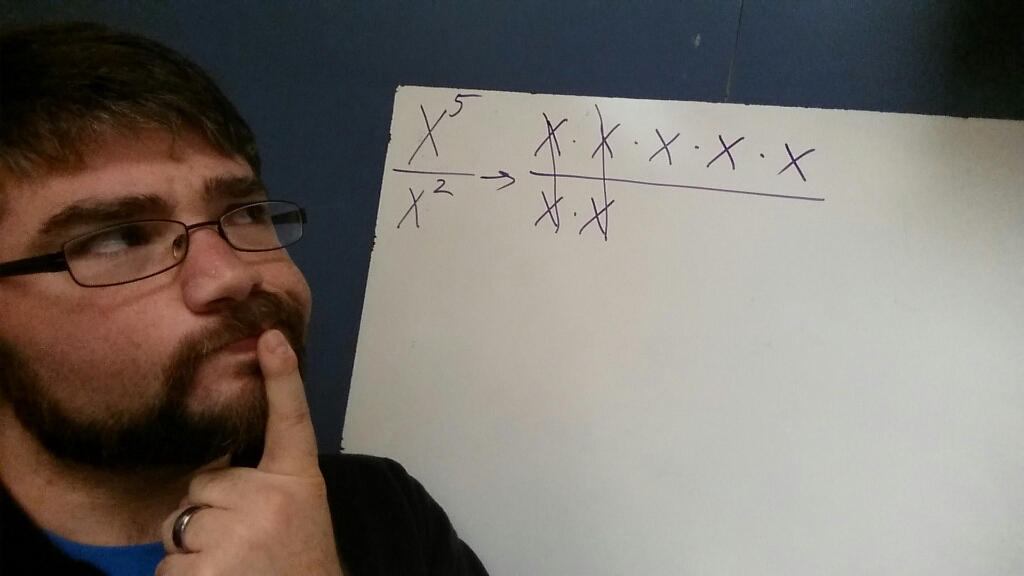 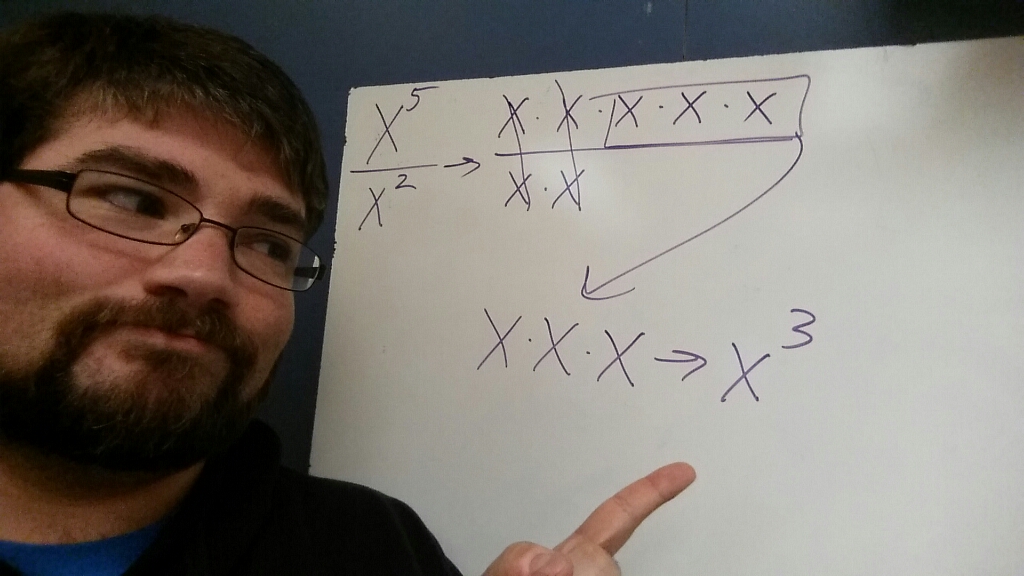 We've been doing this for at least two solid weeks.

Then the quiz came around.  Instead of doing what we've been doing, most of them fell back on rules that they couldn't remember.  For the few kids who showed their work, they started out well but the answers that they put on the test were unrelated to the work.

It was almost as though they thought they remembered a rule and only showed work to justify that rule.  When they work didn't show what they thought, they ignored it. 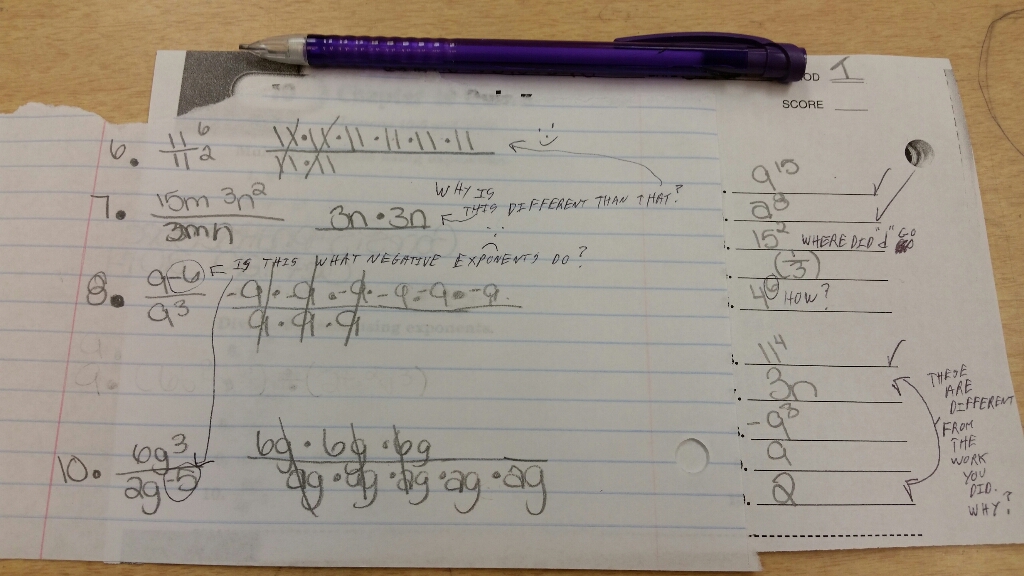 I've also been trying to emphasize the strategy of "try an easier problem."  This assessment had that built in with 6 being an easy problem and 7 being more complicated.  Even so, the mistakes that I'm seeing are inconsistent, not only from student to student, but from problem to problem.

Perhaps I should be designing my assessments so that they flow more.  If each new problem were related to the preceding ones, would the students be able to see the connections in strategies better?  At the same time, if they are set up that way and the student messes up step one, are they doomed for all of the subsequent problems?

In a Twitter conversation this morning with +D'Alice Marsh, I realized that this assessment doesn't adequately reflect the skills that I've been emphasizing in class.  I want the students showing their thinking, but I didn't ask them to do so on the quiz.  This is something I NEED to change.

In period 8, I told them that they could earn half credit by showing their work.  75% didn't.


Something must have been off today as well because multiple students in 8th period refused to stop talking while others were taking their tests.  They made a scene out of pointedly ignoring my directives.

At the end of the period, I stood by the door.  When the bell rang and I didn't move, the class began policing itself, yelling at each other to sit down and stop talking.  When the class was silent, I began naming students who had behaved appropriately.

As I said their names, they got up and left.

As I watched the rest of the silent class, I commented about how confused I was that they were unwilling to follow explicit directions that I gave them, but had no problem following ones that I didn't give.

I pointed out that at no point did I ask them to sit in their seats and be silent at the end of class.  I had asked it of them throughout and they had refused.

I asked them why they were still sitting there when the bell had rung and the day had ended.  They told me it was because I didn't dismiss them.

I asked them to think about how they decide which directions they will follow and why?  I am honestly curious.

I hope it is something deeper than "If I do what I'm told now, it'll effect me.  Before, it didn't."

There is a severe lack of empathy and I'm not sure how to develop it.
Email ThisBlogThis!Share to TwitterShare to FacebookShare to Pinterest