Day 144: The Solar System is Racist

Posted by Justin at 4:11 PM
This weekend I had the honor to present to students at St. Francis High School in St. Francis, Minnesota and educators at EdCamp Twin Cities in Minneapolis.  The topic of my presentation was White Privilege, a dicey subject at best.  It makes many people, particularly white people, VERY uncomfortable.

During the presentation, I talk about the projection of the map that we use as a way to show subtle bias in society.

I also make the point that by arbitrarily assigning the north orientation as "up" we give it greater importance.  After the presentation, a student came up and started the conversation by telling me that he objected to the phrase "white privilege" and that north is the top because that's easiest.

"It's only easy because that's how we've always done it."
"But the North Pole is the top of the globe."
"Because we hold it that way.  We could just as easily hold it another way. There's no valid reason why North is 'on top' except for convention.  Where is the top of a basketball?"
"That's different.  We revolve around the sun."
"And? We only view the disc of the solar system as horizontal because it's easy to do so by convention, but again, it's an arbitrary orientation."

The conversation brought me back to a discussion that I have with my students at the beginning of the year.  It starts with a simple question:

I get VERY similar answers to the ones given by the student in Minnesota.
"Because it's easy."
"Because it makes sense."
"Because that's how we do it."

Yes, but WHY is it easy, WHY does it make sense, WHY do we do it that way?

It usually takes about 20 minutes of screaming frustration to get around the answer. 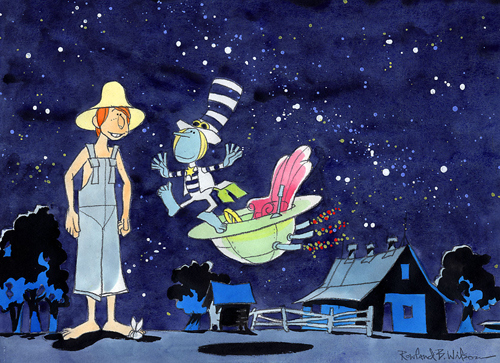 Much of what I try to do in my class is help students see numbers and mathematics through a different lens than that which they are used to viewing it.  All too often, students see math as a collection of formulae and disconnected concepts.  The responsibility for this lies partially in the curriculum that we choose, looking at ideas from Chapter 3 as divergent from those in Chapter 7.  Another part comes from how we teach math.

I wonder how things would be different if we taught math in the general order in which it was created/discovered.  If we looked at how mathematicians were able to calculate the distances between cities 3000 years ago as a basic foundation of the course rather than the culminating activity, how would things change?

Perhaps one options is through exploratory projects.  The teacher would give students a goal, such as "you have been contracted to build a bridge over this river" and nothing else.  Students would work in groups to develop a plan, research methods and structures, exploring the various things that they needed.  When they get stuck, the teacher would help them by providing guidance.  The final product would consist, not only of the bridge itself, but also all of the findings and notes made along the way as well as a written report for presentation.  Student evaluations would be a combination of rubrics and peer evaluation. 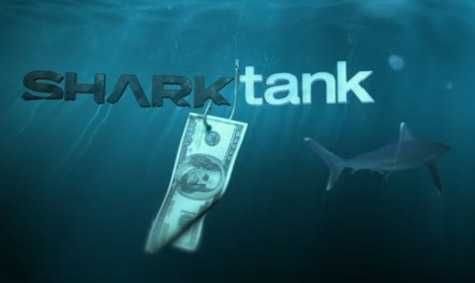 I'm not sure how to adequately design these tasks or how to make them age/developmentally appropriate.

I don't know the answer, but I do think that what we're doing now isn't working as well as it could be.
Email ThisBlogThis!Share to TwitterShare to FacebookShare to Pinterest