Posted by Justin at 3:57 PM
I have trust issues.

I don't trust several of my students.

I have tons of educational toys and games that I keep in my room and I rarely bring them out.  I love playing games and I love when my students do as well.

But I have trouble trusting them.  I am constantly worried that they are going to lose pieces.

I KNOW I need to get over this.  Pieces get lost, cards rip, things get broken.  I want them to play these games and I've specifically chosen ones that foster the skills and traits that I emphasize in the rest of my class.  They deal with logic, planning, patterns, numeracy, geometric properties, etc.

I KNOW that there is a vital and important difference between trusting kids because they've earned it and providing them opportunity to earn that trust.

But for some reason, I have trouble doing it.

I also know that the students whom I don't trust are a very small minority.  Out of a class of 27, there are maybe 3 whom I would prefer never to tough anything that I own.

Much like many of my class-wide decisions, I chose my actions and policies based on the actions and behavior of a few.  I hate how often I say things like "That's it! Back to your seats! Your classmates have ruined it for everyone."

When it's 1 student being disruptive, that student is easy enough to isolate or ignore.  When it's 5, not so much.

Today was the first day of the PSSA Math Section.  All of the kids in my testing group (all of whom are my Math 8 students) worked very well.  With the truncated and modified schedule, I decided to have today be a game day.  Students were able play one or more of the games that I keep in the room.  They were also allowed to play with the hexagon blocks from my 18 gallon tub.

I had no worries about my geometry students.  They have had a few game days so far, mostly when several of them are out on field trips.

The Math 8 students, however, posed a different issue.  I know that the majority of them would be great.  There are several students in each section however, who can't seem to have something in their hands without hurling it at someone else.

The only way to build trust is to give trust.

So I started each class out by telling them that all of the games had either been donated to the class, or were purchased with my own money and asking them very kindly to treat them well so that we could use them again.

My trust was rewarded.  They played very well with the exception of a game of Tsuro which almost came to blows.

These kids can get pumped up about EVERYTHING! 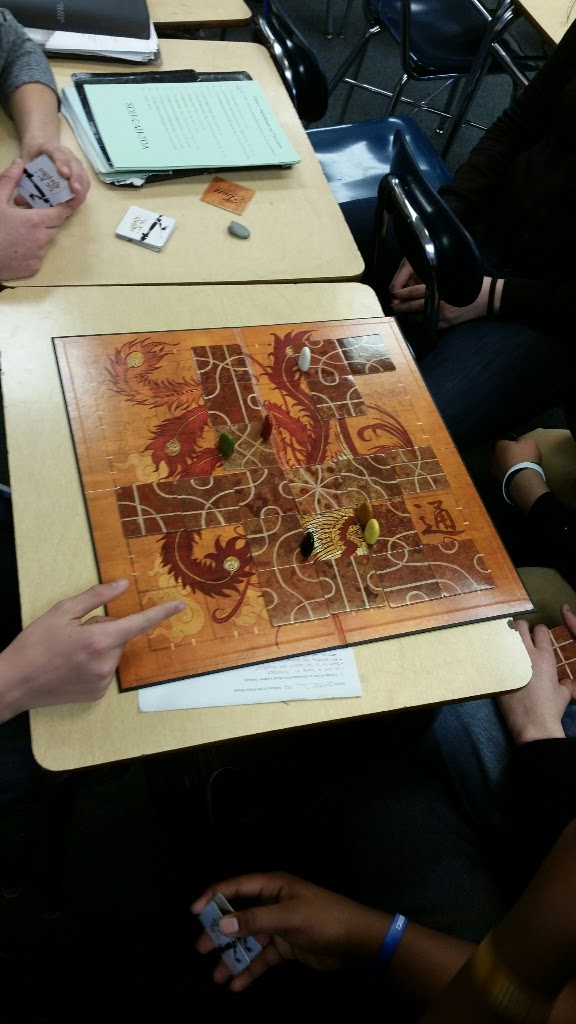 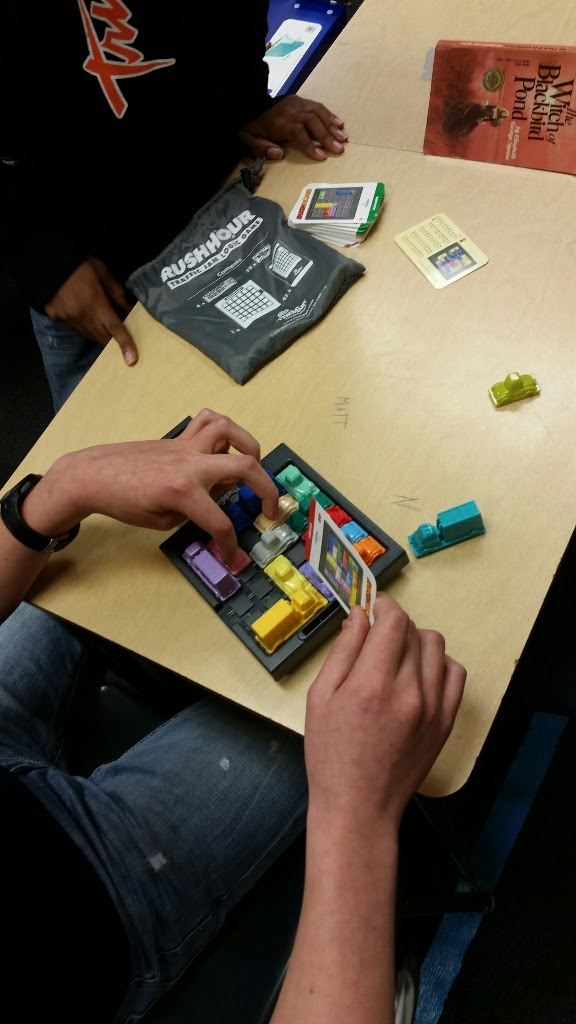 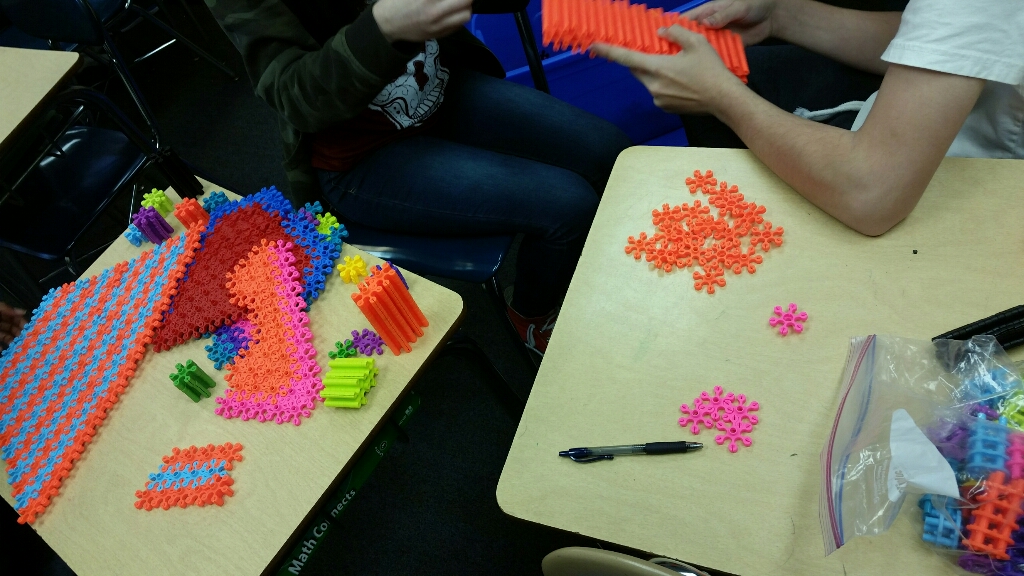 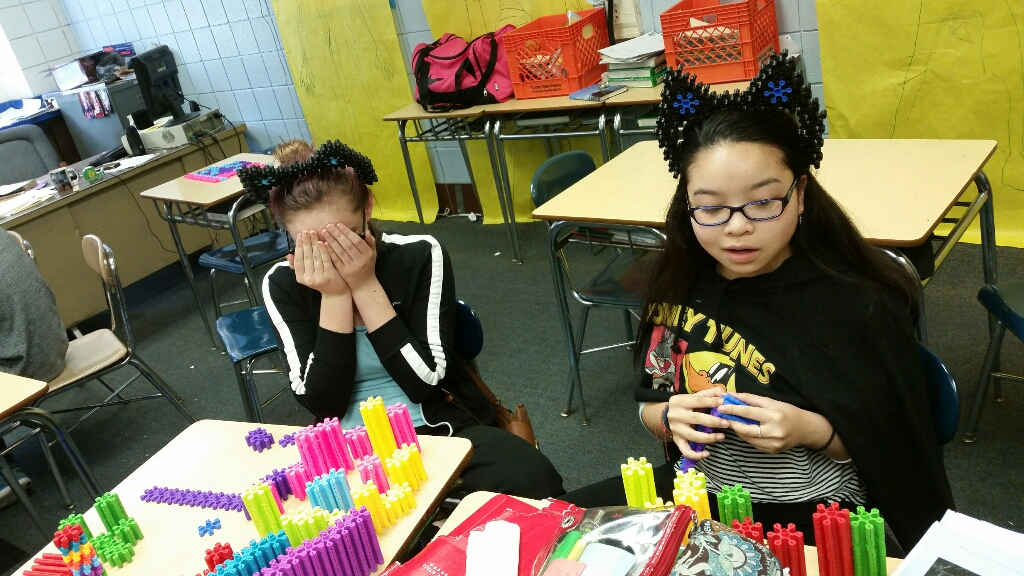 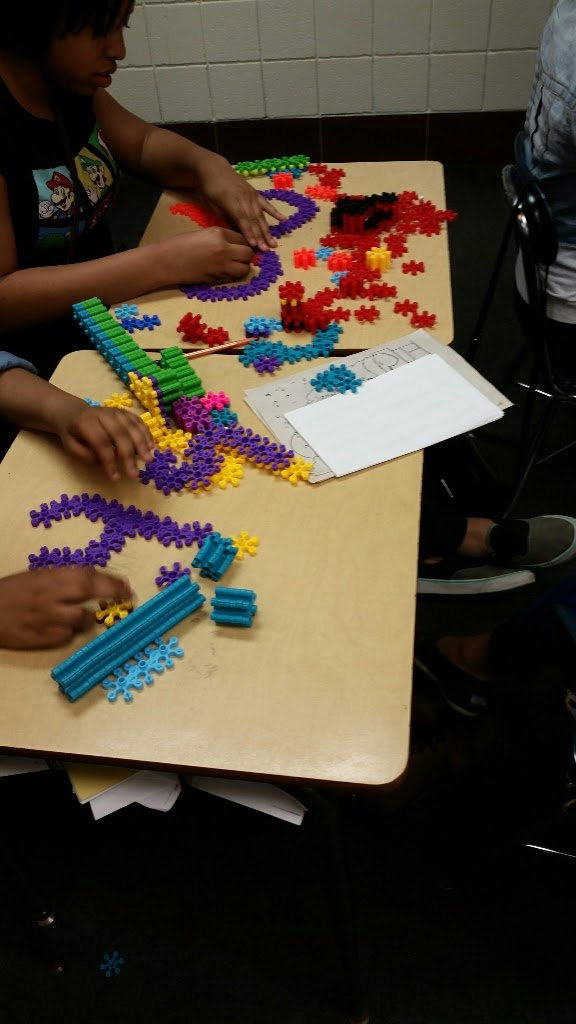 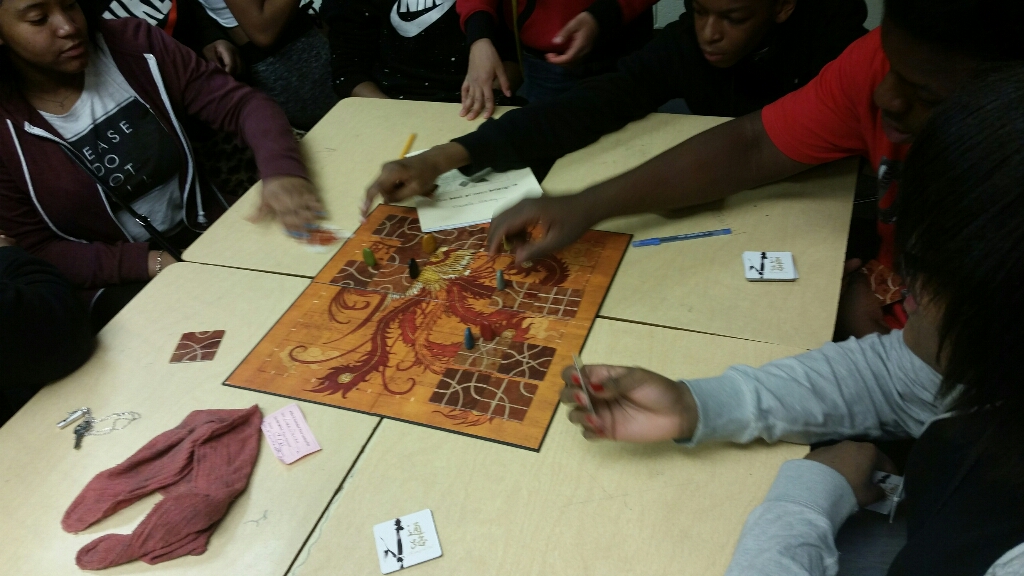 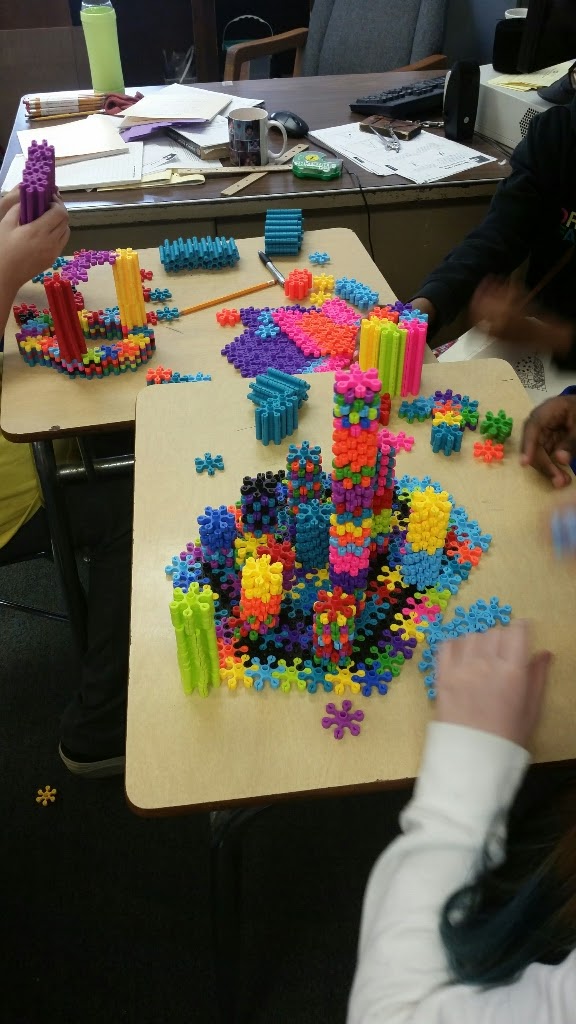 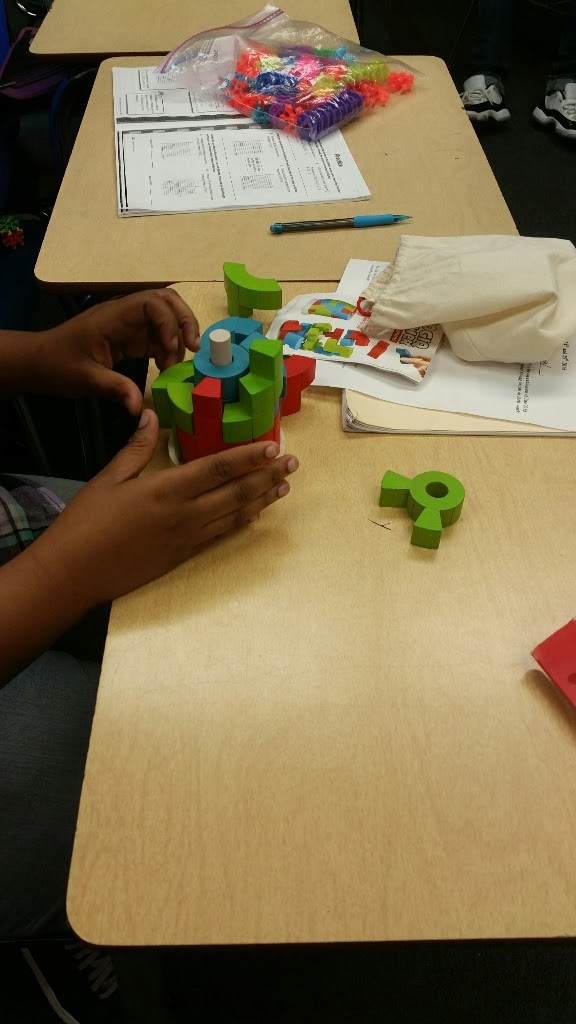 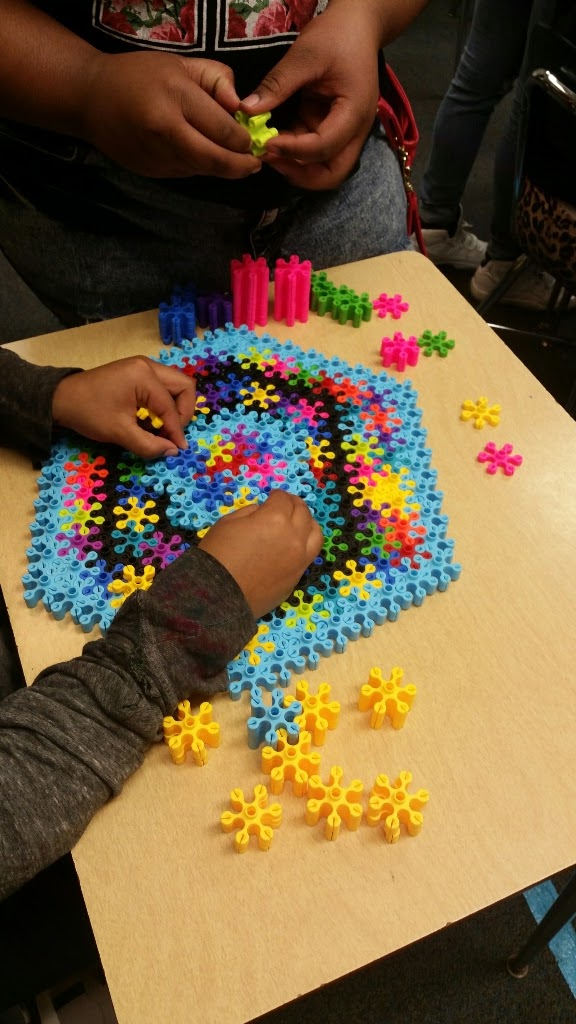 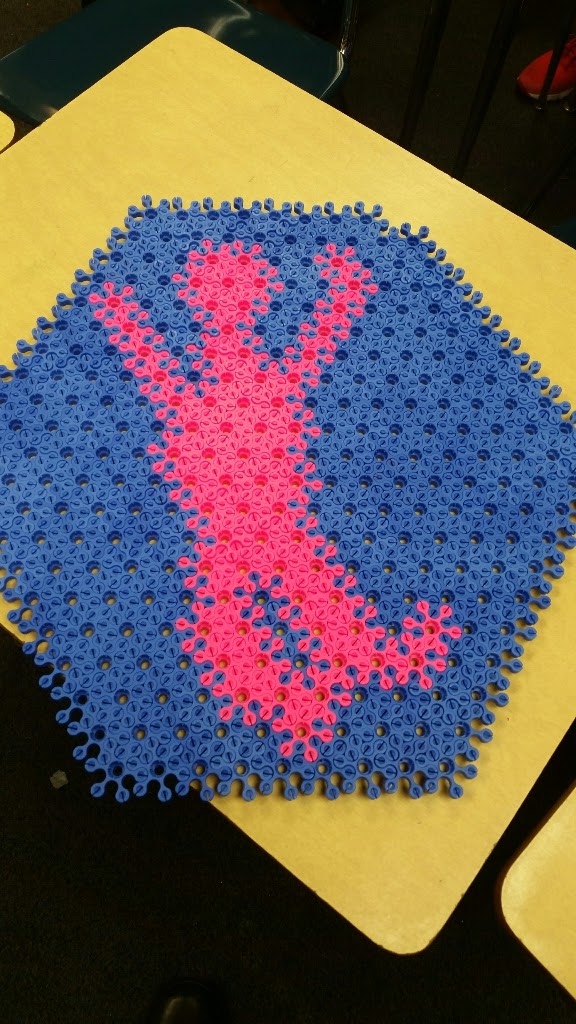 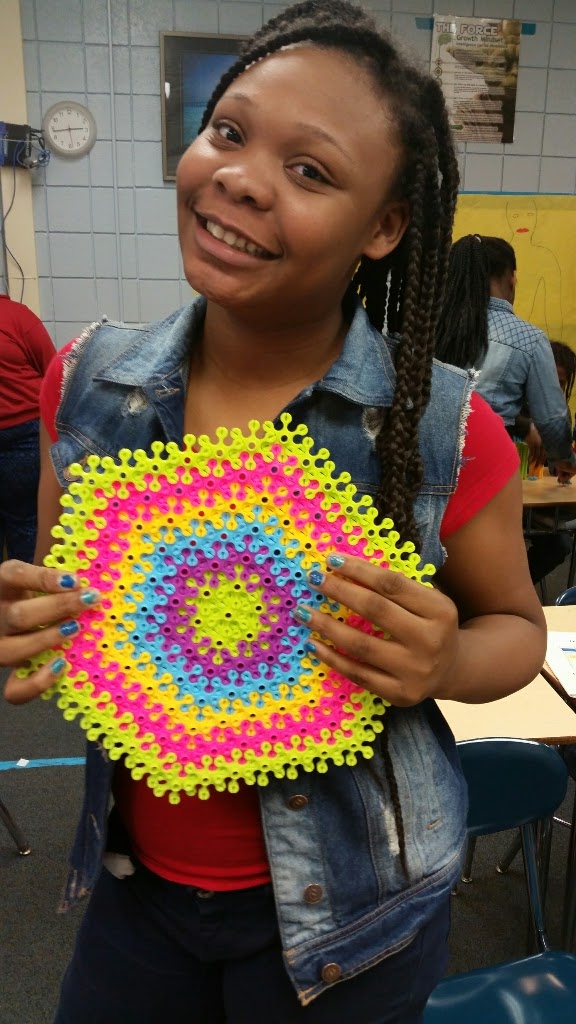 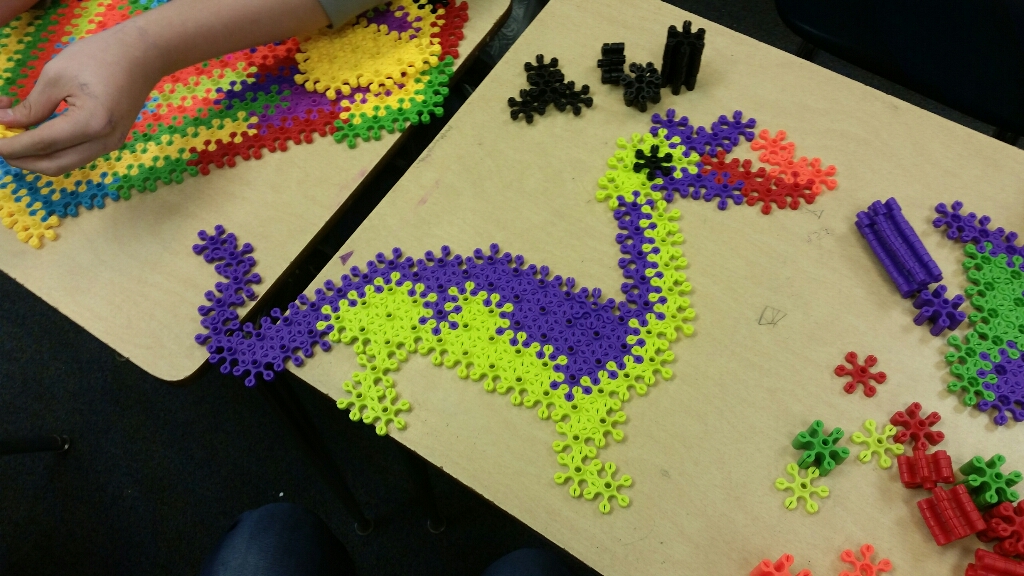 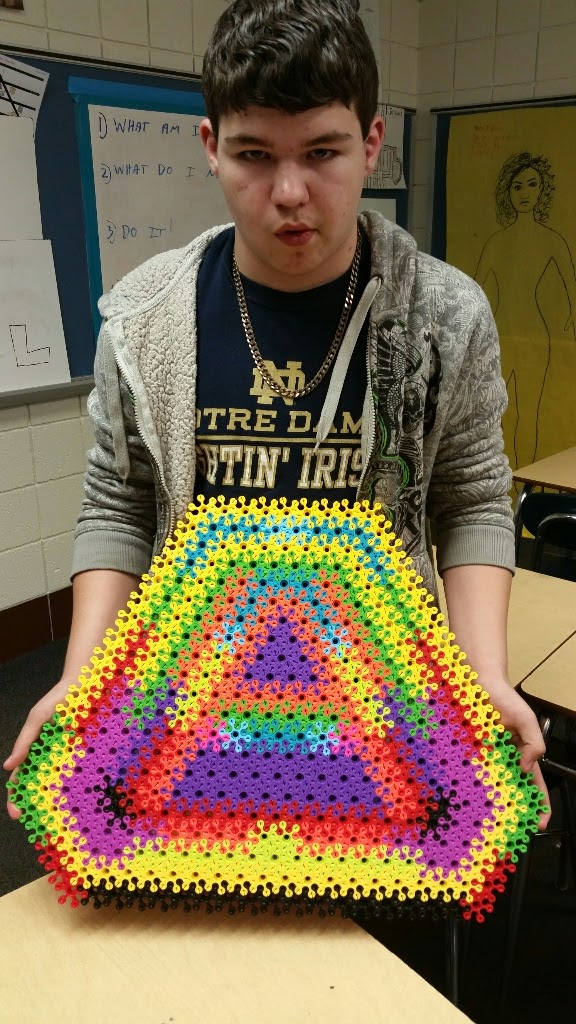