Testing went well this morning and the classes played games and created hexagonal art.  I assume tomorrow will be about the same.

I sat and played Sushi, Go! with a group of students and we talked about strategy and how it changes based on the number of players. 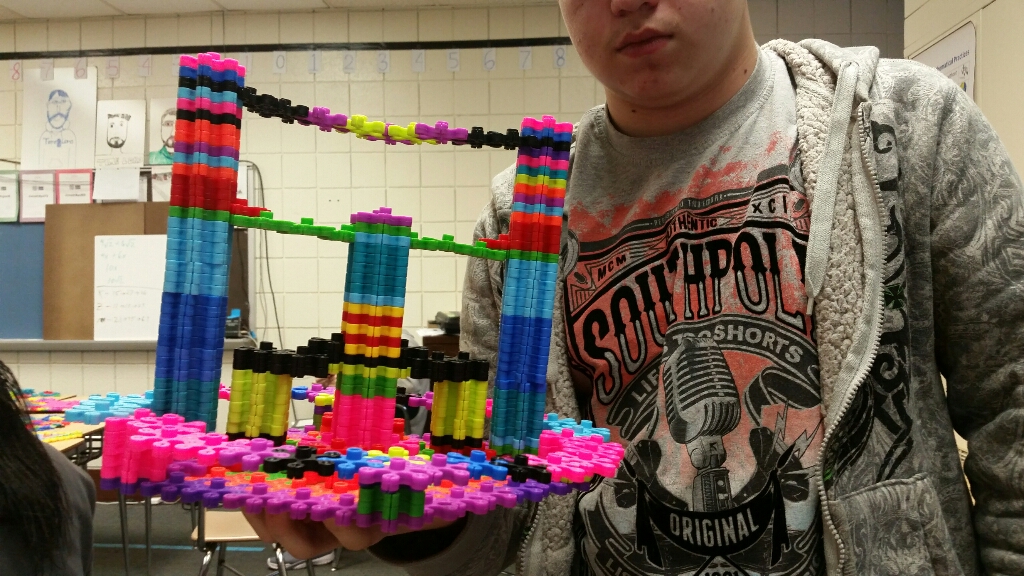 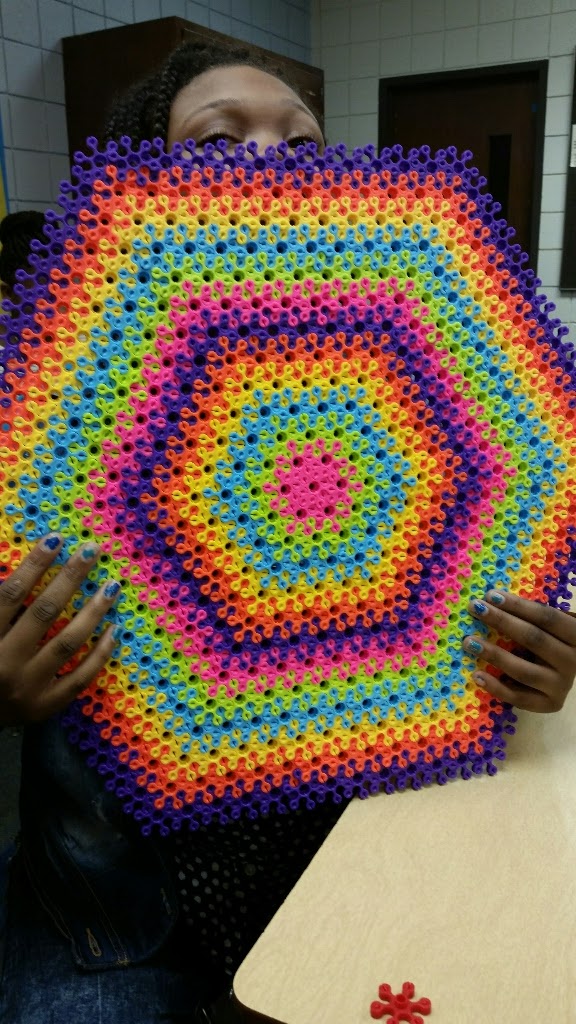 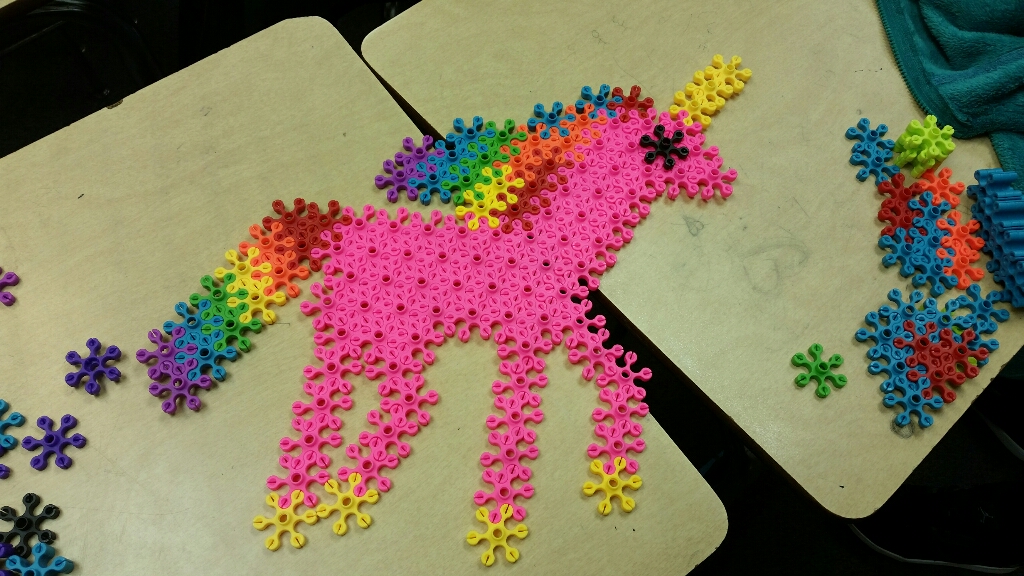 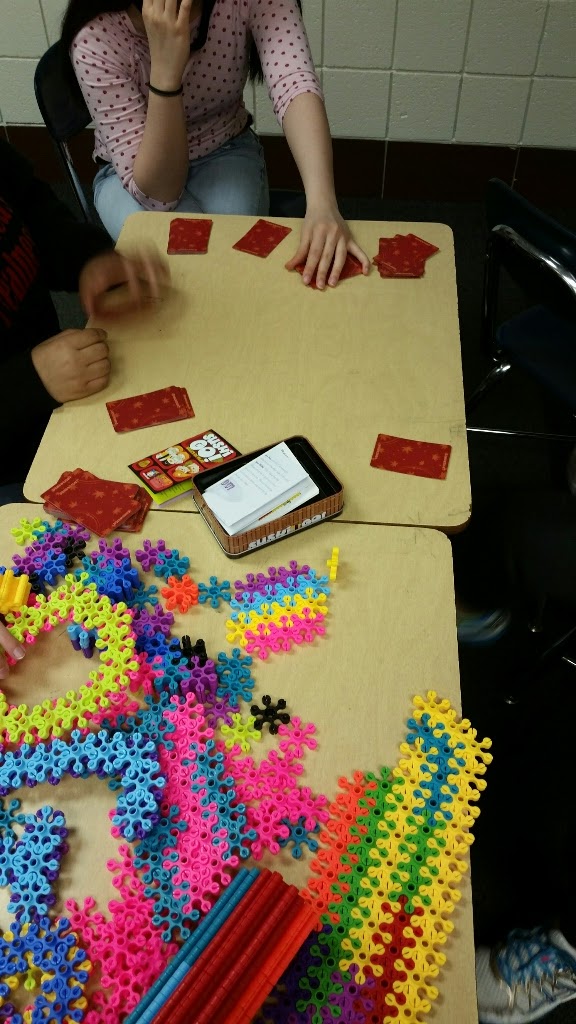 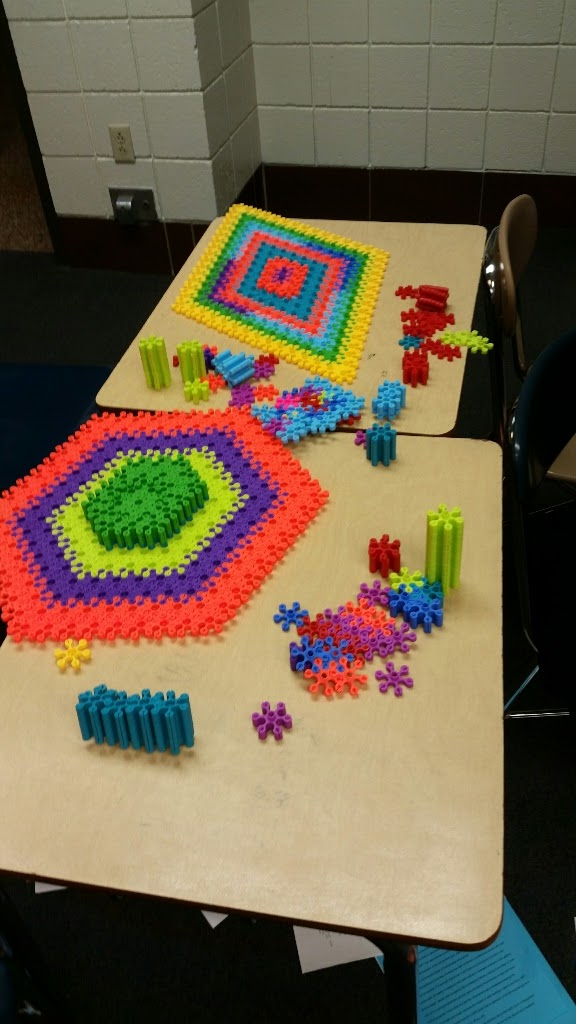 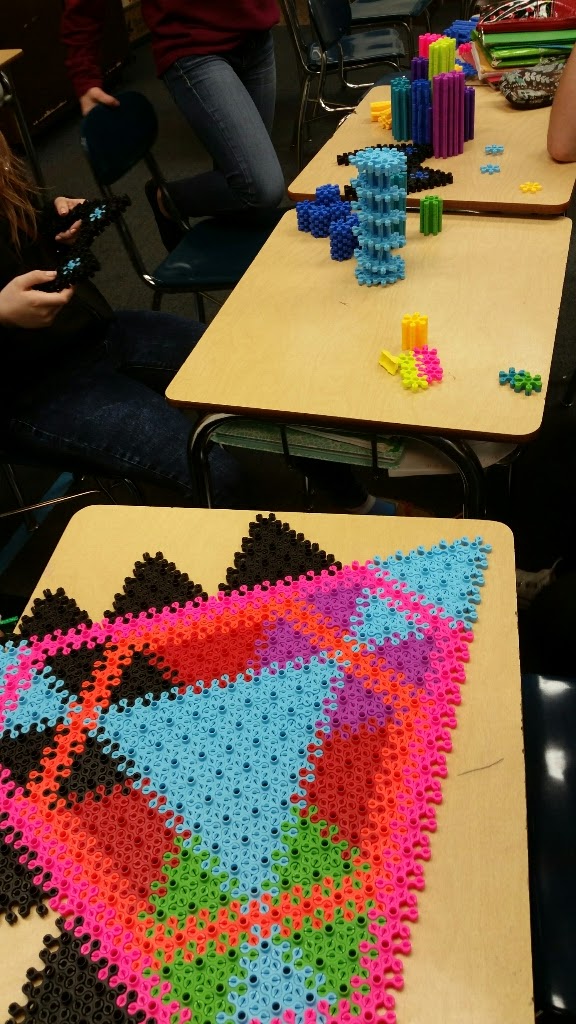 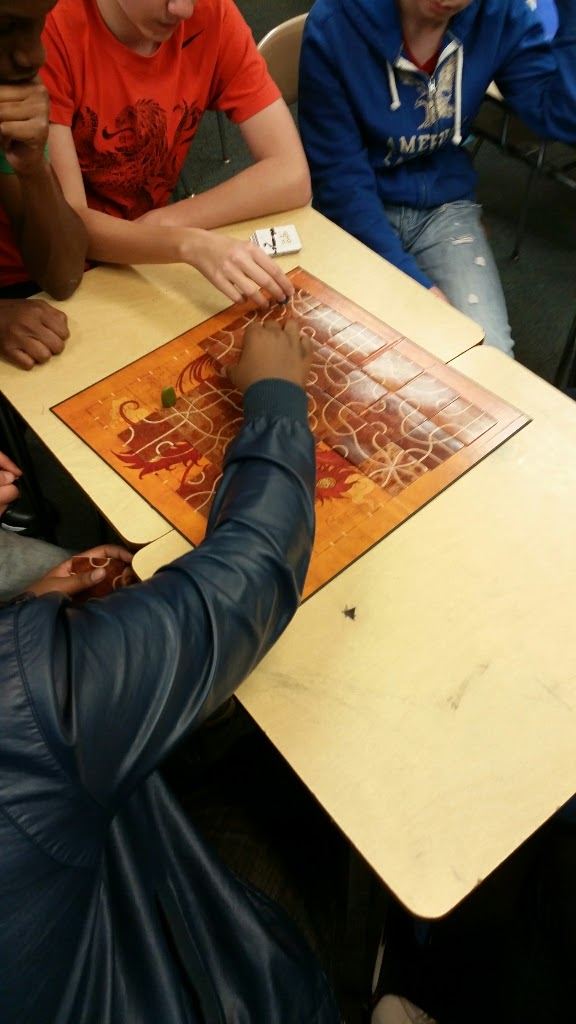 During 8th period, it occurred to me again how difficult it is sometimes to be an adult.  There were several students grouped together playing a rather rowdy game Tsuro.  Among them were a few kids who are constantly disruptive to my class during lesson and activity time.

I was surprised and dismayed about how much effort it took to NOT jump in and interact negatively with them.  Not all of them, just the one or two who are constantly getting under my skin.

I didn't really want to join the conversation and cut them down, making fun of the things that they were saying.  The urge that was pulling at me was one to curb slightly disruptive behavior.  I wanted to tell them to lower their voices, to stop talking the way that they were.  But I only had to the urge to do this to a few, even though the volume was the same for everyone.

Sometimes, there is a sound or a voice that just cuts through the din and pierces your very soul.  No matter what is happening in class, you will always hear it as thought it happens right next to you.  I'm convinced that profanity falls into this category for teachers.  Teachers could hear a curse if it was whispered in the ear of someone on the far side of a crowded lunch room.

One of the students in this group has that kind of voice for me.  It's very difficult to tell if it's the behavior or the voice that gets under my skin, but I'm sure it's a combination of both.  When my own children go running through the house and I get the urge to tell them to stop, I try to take a moment to think if I really care.  Are they actually doing something that I want them to stop doing?  If the answer is no, I leave them be.

I made this same calculation with this student.  I asked myself "If this same behavior were being perpetrated by (student with persistent good behavior), would I say something to THEM?"

In this case, the answer was no.  I was annoyed by the student and not the behavior.  So I left that student alone.  I ended up moving to the other side of the room because I knew if I stayed over there, I would change my mind.  I would find a way to justify stepping in where I really had no business.

It's weird making myself be the grown-up.  I don't likes it... 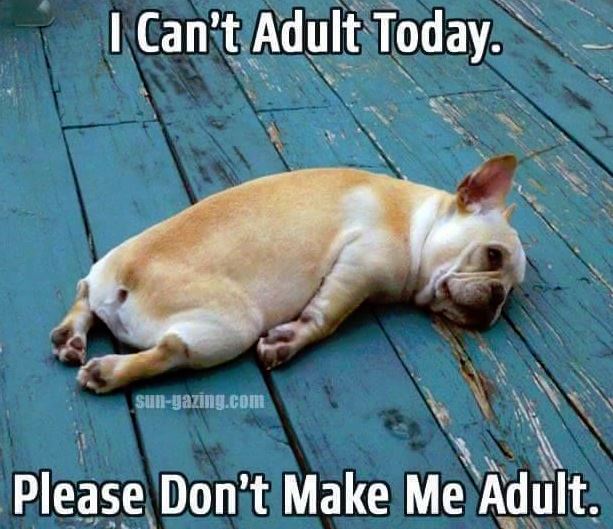