Posted by Justin at 3:53 PM
After school yesterday, I decided that I wanted to take the kids outside.  Luckily I dropped the ball.

I say luckily because it rained all day.

Instead, I thought more about the freedom that I have for the rest of the year and decided to take advantage.  In scouring the internet for interesting projects and activities involving Pythagorean Theorem, I found that there are very few.  A Google search for Pythagorean Theorem Activities turns up mostly results involving leaning ladders against walls.

So I bailed on that noise and am having my students design a Day Care center.  They were given certain guideline (total area, number of exits, required elements) and were told to be creative.  They broke into groups and started working.

And man, were they working!

Once things got underway, I made sure to stay mobile, helping to answer questions and keep them on task, but they didn't need much redirection.  They were discussing layouts and scale factors while I helped to clarify anything they needed. 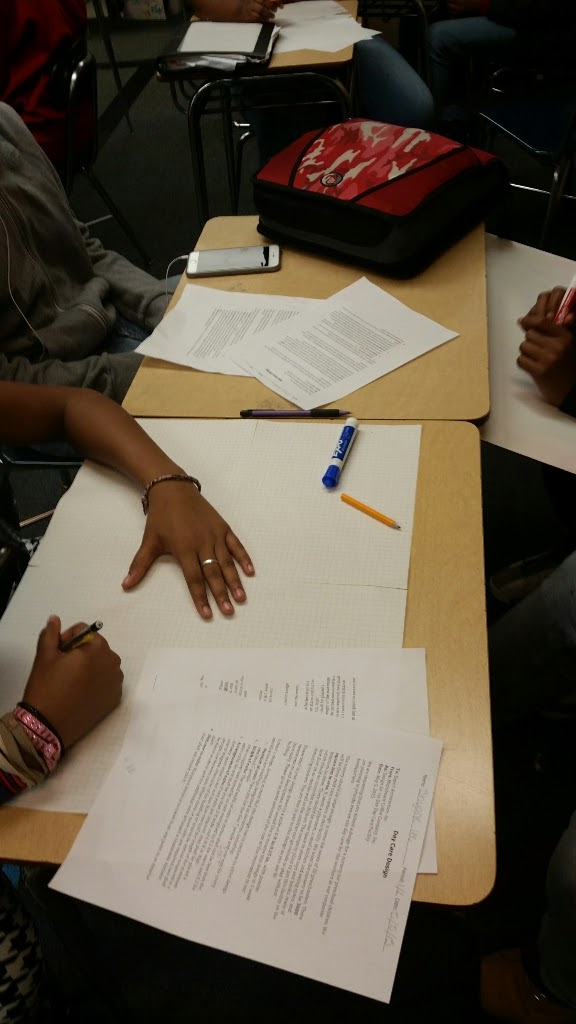 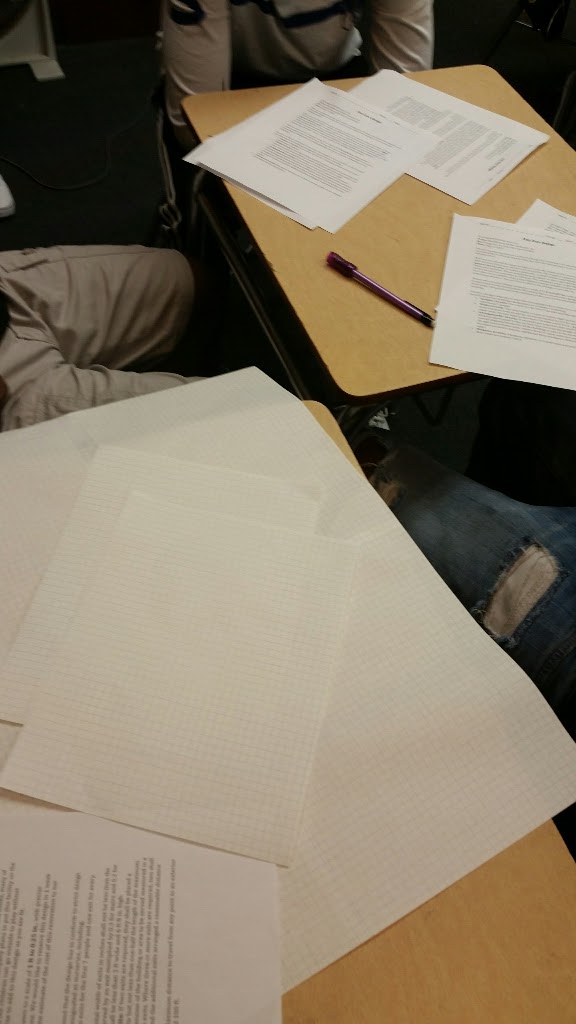 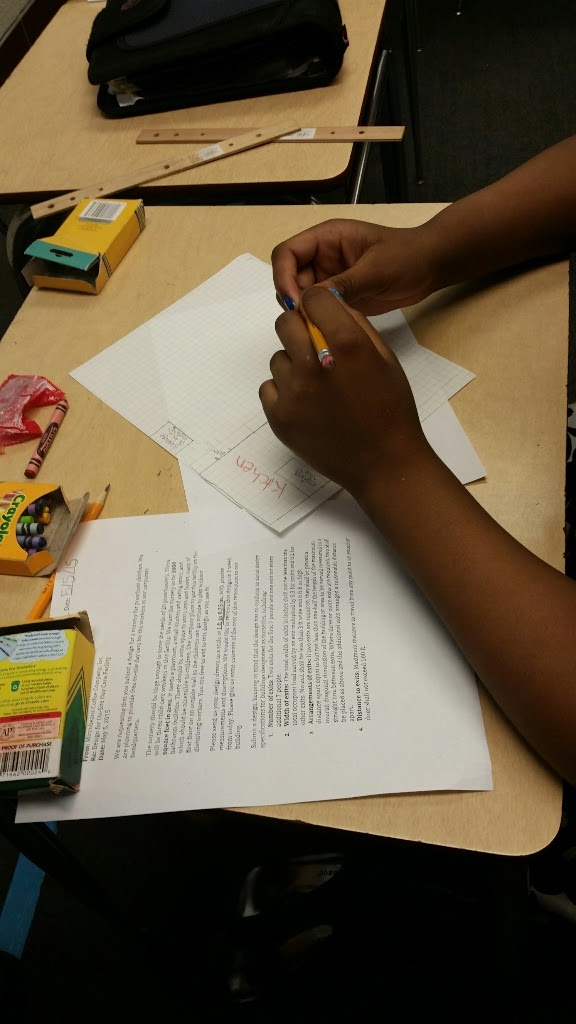 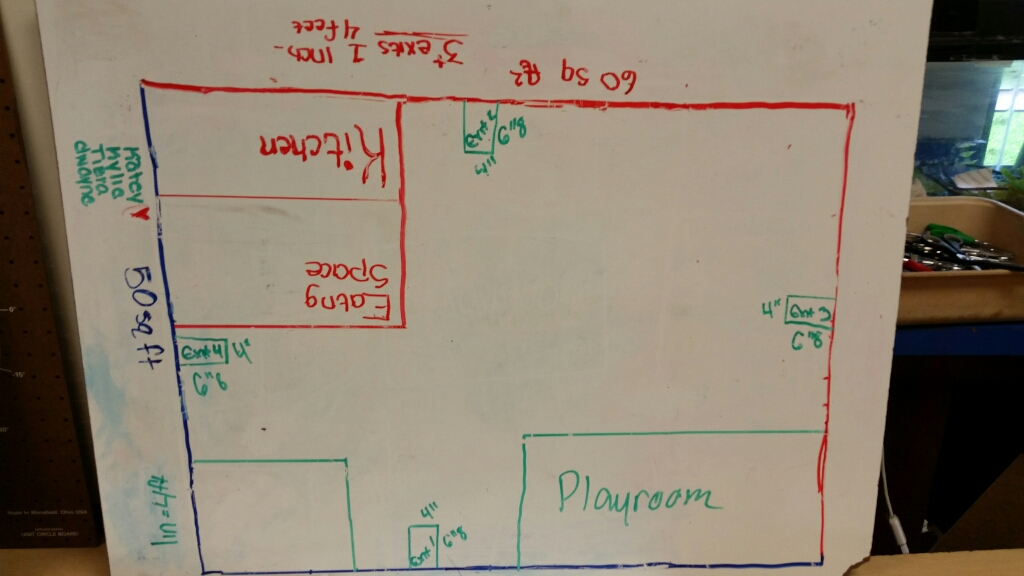 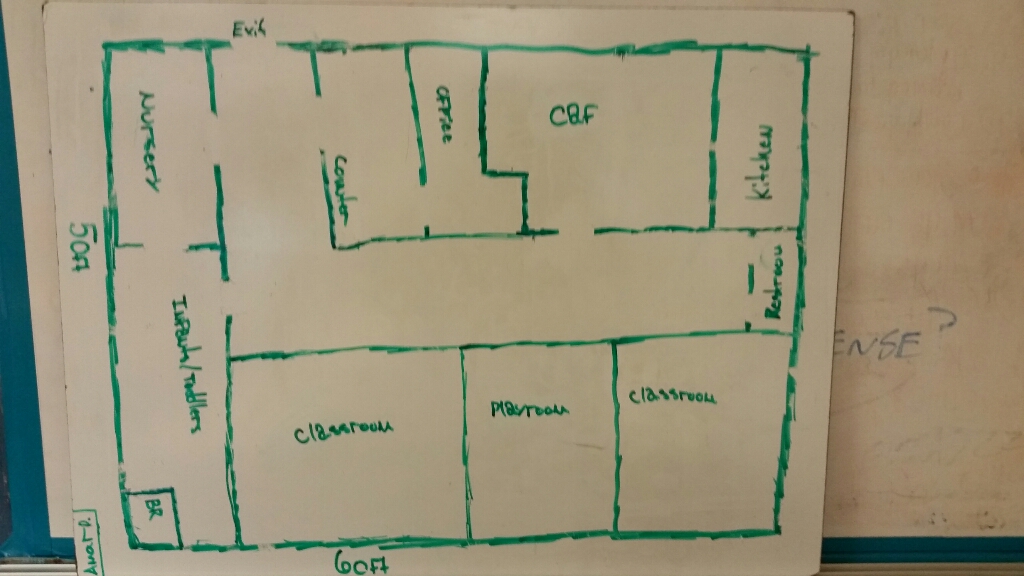 Normally, I want them to push through the discovery of important concepts, but here I found that they were doing more, and better, work if I helped them through the simple things and let them focus on the big picture.

This project is going to take a week.  I gave them the choice of two different project assignments, but everyone chose to design a day care.

The geometry kids started working on their games yesterday.  Today, we laid out the timeline of due dates until the end of year.  I also gave them another project. 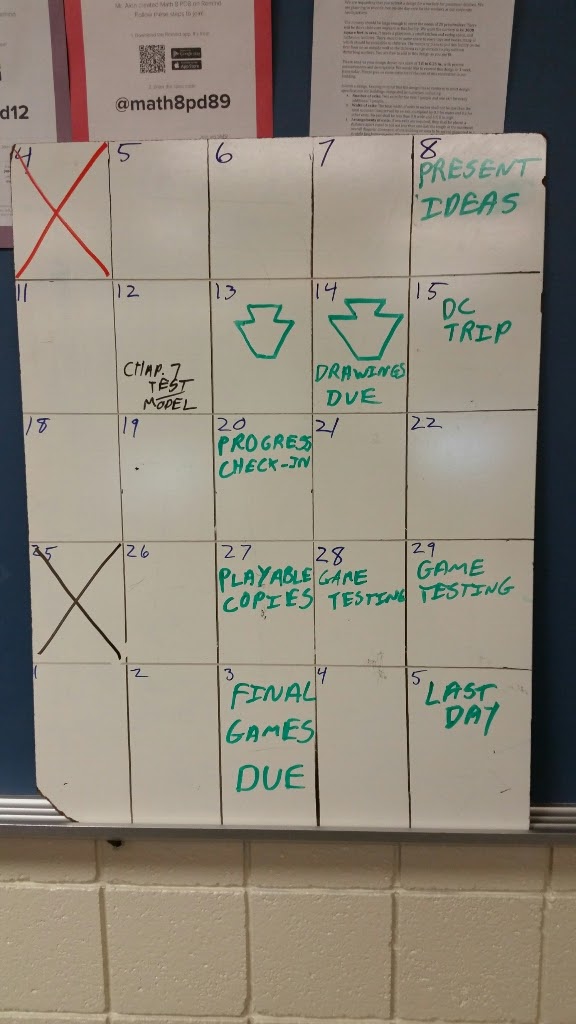 Or, to be fair, the option of a project.

They are to develop a word problem that demonstrates a "real" application of the Pythagorean Theorem and create a 3-dimensional model showing their understanding of the concept.  The full project and specs are from the incredible and creative @Anderson02B, a teacher that I deeply respect and admire.

He and I have had many conversations about student engagement, so I hope that I'm able to do him proud with this.

The students were given the option of doing this project, or taking a chapter test.  "The project needs to be creative and nice looking and the test will be hard!" I encouraged.

I refrained from telling them that if they chose to take the test instead, then their hair would probably turn green and fall out while choosing the project would provide them with good fortune, long life and a happy family.


I also handed out the next chapter of the guided notes and with that, we are set until the end of the year.


Now I can focus on coming up with more projects and activities for Math 8.
Email ThisBlogThis!Share to TwitterShare to FacebookShare to Pinterest