Posted by Justin at 4:09 PM
During my In-School Suspension duty today, I had a confrontation with a student that resulted in his having to be removed from the room.

The rules of our In-School Suspension are very clear: 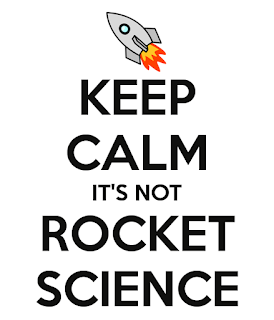 I had to ask this young man to stop talking no less than 15 times.  The interaction consisted of me asking him to stop talking and his replying that it was ok for him to talk because he was talking to me.

He then demanded that I take his finished work to his teacher and when I refused, he began yelling.  I asked him again to please stop talking and he complained that he was talking to me.

At this point, I had already moved his seat and saw that previous teachers had addressed his talking.

When security took him back to the principal, he yelled at me that all he wanted was for me to turn in his work.


I'm writing about this because I was thinking about how incredibly exhausting it must be to constantly feel as though the world is against you; how frustrating it would be to constantly be in trouble and honestly have no idea why.  I don't think that this young man was purposely trying to push my buttons, or maliciously needing to get in the last word. 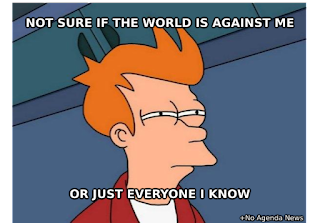 I honestly feel that he thinks he was in the right.  At no point did he stop and think "I was asked to do something simple.  I refused to do it. Of COURSE I'm going to get reprimanded."

He's not alone in this.  The majority of the students who are written up for "defiance" fall into this same category.  At no point, however, do we ask them to stop and examine their situation.  There is a culture shift that needs to happen on the part of educators before it can happen on the part of students.

We need to have a form of time-out that allows students to cool down away from their peers and the situation.  I will often have my students wait in the hall until I can talk to them rather than sending them to the office.

What I don't do, however, and really need to, is ask the students to think about why I had to remove them in the first place.

"Why did I have to remove you from the class?  What can we do differently to avoid this situation next time?"

Having students take ownership for their negative behavior is the first step to changing it.  If a student is only yelled at to stop, they often don't understand why the behavior was inappropriate for that time and place.  I am guilty of skipping over this as anyone else and need to make a change.

It's something that I REALLY want to focus on for next year. (And the remainder of this one.)


As the day progressed and emails came out from the various teachers covering the In-School room, it became clear that this young man had the same confrontation with every single teacher.  Clearly this is not an intervention that is going to work for him.

On top of this, by the end of the day, my room was 88 degrees.
Email ThisBlogThis!Share to TwitterShare to FacebookShare to Pinterest