Posted by Justin at 4:10 PM
I started my day by putting on a tiara that was donated by a 7th grader. 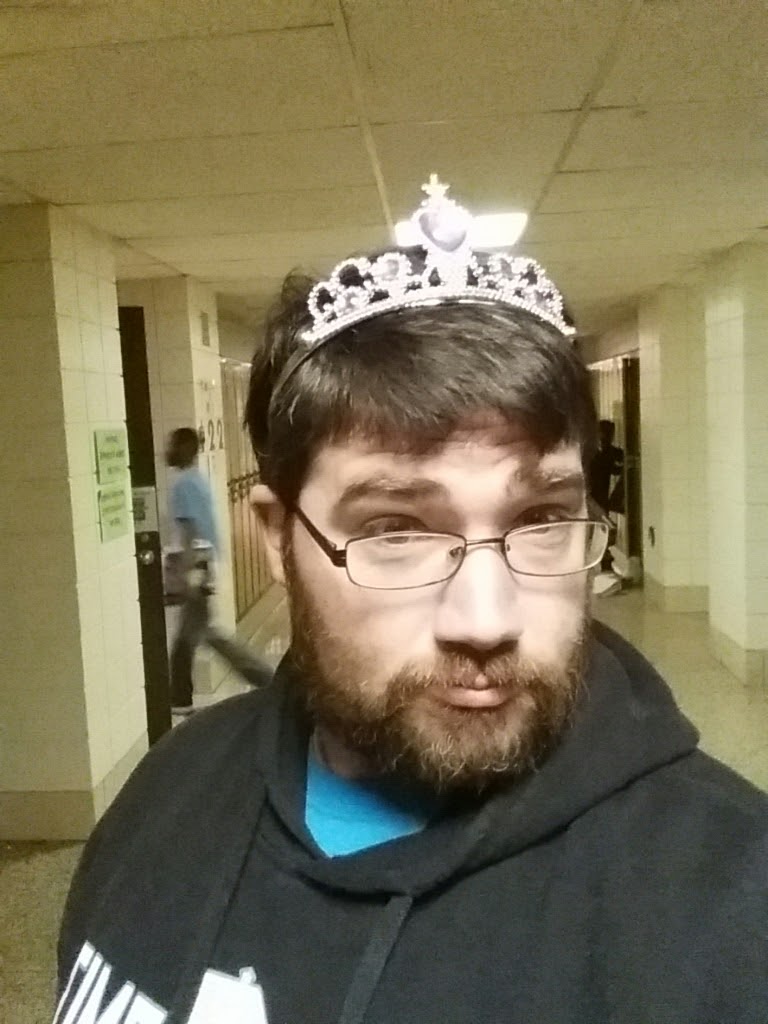 A large portion of my students really enjoyed it.  I got compliments on it all day.  I had the following conversation more than once:

"Mr. Aion, why do you have a tiara on?"
"Because I'm a pretty pretty princess. Don't be jelly!"

I found it amusing that throughout the day, students who were wearing skin-tight leggings imprinted with images of emojis kept telling me how absurd I looked.

I was just as strict in the hallway when it came time to moving kids along, scolding them for profanity or expressing disappointment at inappropriate behavior.

I just did it while wearing a tiara. 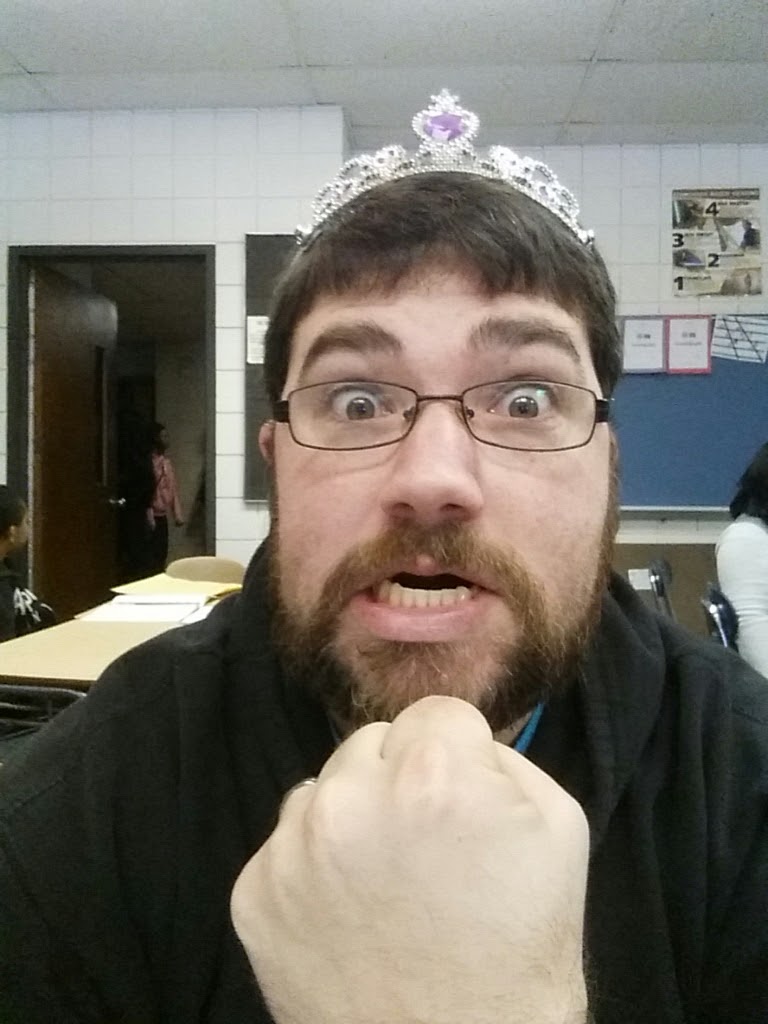 The Math 8 kids worked (or didn't) on any assignments that they needed to complete, including the test review that I gave yesterday.  I was able again to sit and work with the kids who needed and wanted the help.

In geometry, I came to the conclusion that we weren't actually doing enough practice.  We talked too much about theory and I wasn't giving the kids adequate time to put that theory to work.  So I gave them more problems from Five Triangles.

They started (and finished) one of them yesterday and were supposed to work on the second for homework.  It was apparently more confusing than I had thought it would be, so we talked about it as a class.  I let the discussion go down some dead ends so that we could talk about various approaches.  All in all, it was an excellent exercise.

The third problem was a bit harder and stumped all of them.  I pushed them in a few different directions and explored the problem myself.  I LOVE the problem, but I think it may have JUST over the border of intrigue and frustration for most of them.

Dylan Kane first introduced me to this one when he was toying around with it at Twitter Math Camp this summer.

It's a great one! 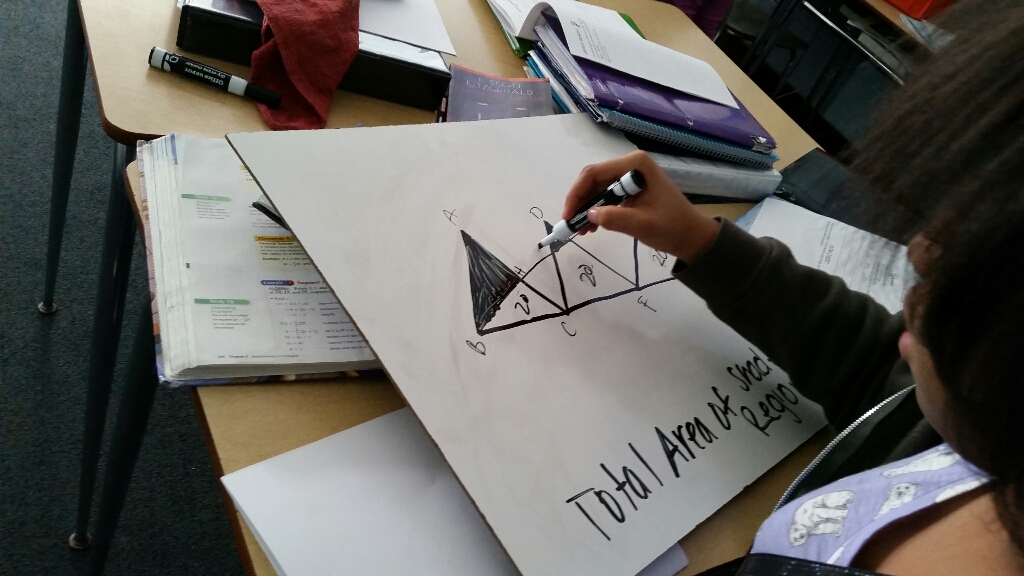 It's the weekend. I'm gonna binge watch House of Cards and not get out of my pajamas. 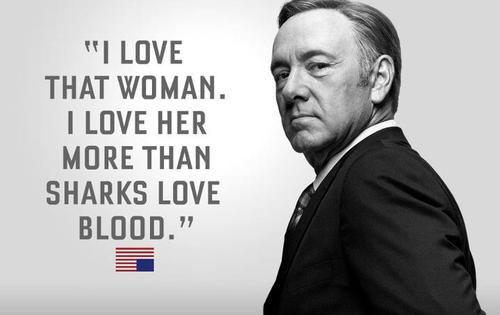