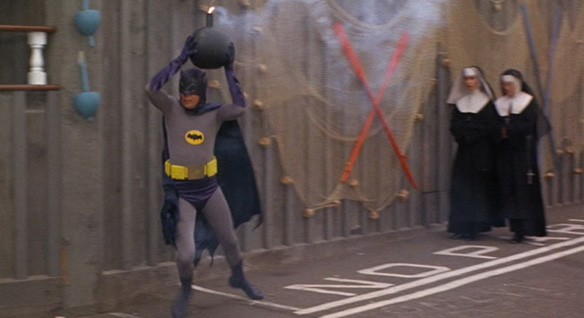 And some days, you just don't feel like blogging.

I picked out 6 problems from my Math 8 kids to work on in groups.  They involved modeling and critical thinking.  The participation was minimal, but I was able to sit with several of the students who are behind and help them to catch up.

I had dry erase boards on the desks and by the end of class, 3 markers and a rag were missing.  When I tried to bring the groups back together to go over the problems, the talking was excessive.

During 8th period, each time I was interrupted, I said "There should be no conversations happening right now."  After repeating myself no less than 10 times, it finally got through to the talkers that "oh! He's talking to me!"

With my verbal repetition, a constant reminder of expectations, the class went MUCH more smoothly than it has in months.  The students who were on task were beyond annoyed with those who kept talking.  By not using any names, I didn't single anyone out so no one felt as though I was picking on them.  The talkers were called on when they put their hands up so they knew that I was calling out behavior rather than students.

Other things happened too, but none are coming to mind.


The high school will have a position open for a Dean of Students next year.  I'm considering applying for it.