Posted by Justin at 4:17 PM
Another day of direct instruction for the Math 8 students.  They seem to be doing MUCH better with this setup than previous arrangements.  I wonder how much of it is educational preference and how much is simply conditioning.

"I am facing forward. This is the direction I face when I do work.  I will do work."

If that's the case, then I'm a bit saddened.  I've been trying this year to show them that learning can happen in situations other than lecture and note-taking, but I don't think I've broken through.  Regardless, for now, I'm teaching again.  Even if it isn't the method of instruction that I prefer and know is effective, I'm teaching.

Of all of the technology that I have access to, a Promethean board, Apple TV, Internet, etc. and what my students found the most fascinating was my holding a whiteboard in front of the projector, drawing a triangle and rotating it.

Anyone who claims that you need technology to have an engaging lesson is missing the point of engagement.

One of my favorite moments of the lesson was watching my students fold their worksheets over the line of reflection to see if their answers were right. 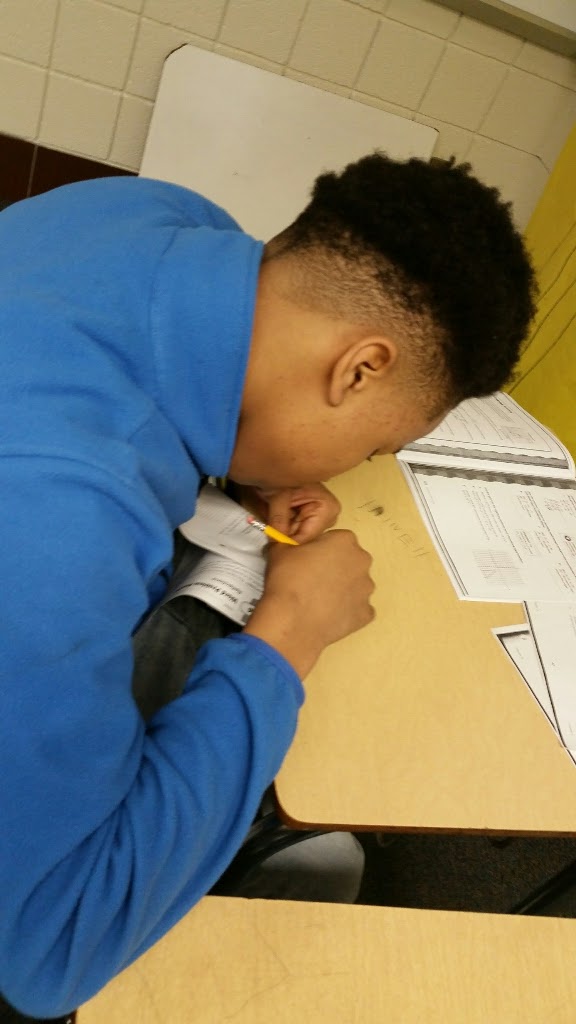 In geometry, I had planned to start the next chapter with a discussion of the geometric mean and a proof of an altitude from the right angle of a triangle.

Instead, we discussed this image: 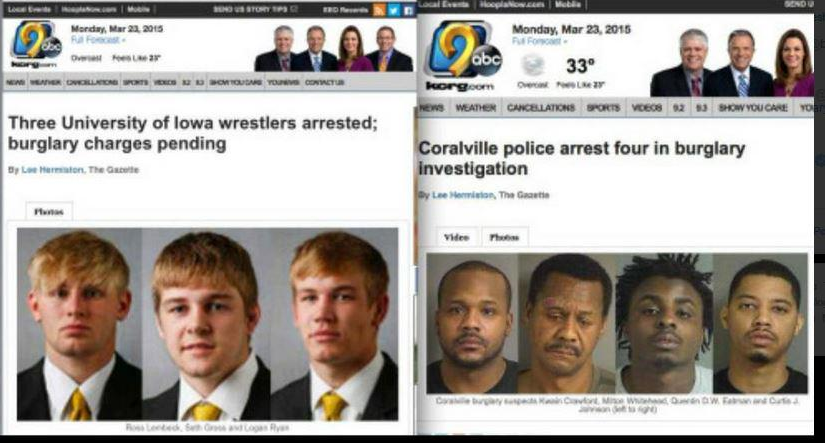 As I may have said before, that group of students is particularly conscious of race and gender issues.  We had a fascinating discussion that led into Roger Moore's recent comments about how Idris Elba wouldn't make a good James Bond because he isn't "English enough."

Since the actors who have played Bond over the years have been English, Welsh, Irish, Scottish and Australian and, in Skyfall, it was revealed very clearly that Bond himself is Scottish, it's very difficult to interpret Moore's statement about Elba (who was born in London) as anything other than about race.

It's not so much that he's not "English enough" as much as he's not "white enough" for Roger Moore.
I have no shame in admitting that I swoon over Elba just as much as my female students do.

The man is GORGEOUS!
Email ThisBlogThis!Share to TwitterShare to FacebookShare to Pinterest