Posted by Justin at 4:26 PM
Twice this week, I have stumbled onto great tasks for my students.

Yesterday, we talked about stars, constellations and the coordinate system that is used to locate them in the sky.  Rather than using X and Y, as we do on most graphs in math, or longitude and latitude, as we do on maps here on Earth, we use the system of Right Ascension and Declination.

To make things slightly MORE difficult, Right Ascension is measured on a scale of 0-24 hours while the units of Declination are degrees.

For today's task, I handed out a sheet with a list of 6 stars and 4 constellations.  The students had to use a star chart to find the coordinates of those objects.

They were also given 7 sets of coordinates and told to tell me what object was there.

And they worked!  They did great work! 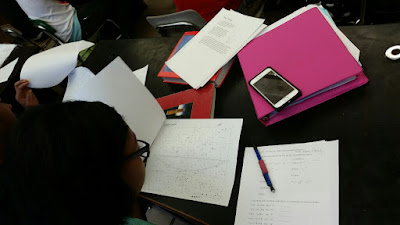 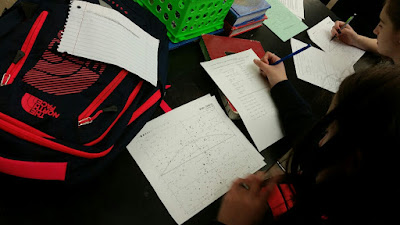 I told them from the outset that the hardest part of the task would be actually locating the stars.  The charts that I gave them to use were fairly small and much of the writing was out of focus, but I have a 5 foot star chart taped my classroom window that they could use.

They worked together in small, self-selected groups, helping each to locate stars and double checking their coordinates.  They asked me questions and were actually interested.  In graphing...

I'm sure they had no idea that my ulterior motives were to get them to explore the sky... 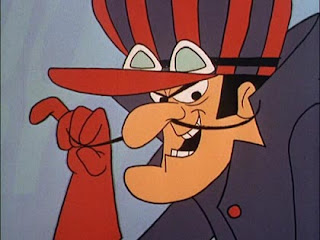 In Physics, I had an exam review sheet waiting for them to prepare for the chapter test tomorrow.  They also worked diligently for the period! They worked diligently enough that I MAY postpone the test until Friday and go over the review tomorrow.


This is exactly how I would prefer my classes to go.  I do work ahead of time to prepare, give a very brief introduction at the beginning, and then let them go!  They haven't shown me in the past that this was really possible, but with how well they worked today, I will happily reconsider.  I will start looking for more ways for them to DO science rather than hear about it.


I'm sure the success of today was totally unrelated to the 2 students that I had to kick out and the 9 students who cut my classes...

Nah.  I'm sure it was just a coincidence.

This was a good day!
Email ThisBlogThis!Share to TwitterShare to FacebookShare to Pinterest