Posted by Justin at 4:04 PM
Over the last few days, the Pre-Algebra students have been working with transformations.  On Wednesday, they looked at the properties of various shapes that tessellate when only using translation.

Today, in 2nd period, we extended that and talked about reflection.  This was a mistake.  If I had planned it better, I would have moved to rotation first.

In anticipation of the difficult discussion that came with reflection of triangles, I built an applet in GeoGebra!

It allows the user to modify the angle measure and the lengths of two of the sides to create any triangle they want.  It also reflects those triangles over the sides multiple times, creating a kaleidoscope


Translation is pretty limiting in terms of the patters that can be developed.  Rotation is the next logical step because a clever person can use well placed mirrors to create a rotation, but reflection can't always be found through translation and rotation alone.

So I planned better and changed my lesson for my afternoon classes.

Thankfully, the class that's now on a slightly different schedule only has 5 kids in it and it will be easier to get them back on the track.

Not because it was necessary for the current discussion on rotation, but because later, including circles into the conversation will help students to better grasp the concept of rotation, I built another applet!

At NCTM this week, someone mentioned how when we teach rotation of objects, we only ever talk about 45-, and 90-degree rotations and I realized that he was right.  He put up a picture with the rotation circles visible and it made so much sense that I wondered why I hadn't thought about it before!

Even having only had 3 work days this week, I'm exhausted and deeply glad that it's the weekend. 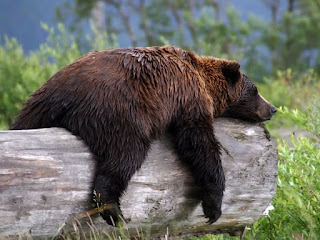 I'm going to go to dinner and watch Doctor Strange with some friends!
Email ThisBlogThis!Share to TwitterShare to FacebookShare to Pinterest