Posted by Justin at 3:52 PM
I made a student cry this morning.

She has been spending the last few weeks talking about how stupid she is and how she doesn't understand anything.  At the same time, she often refuses to write anything down and when given a task to work on, she stares blankly into space, holding still and hoping not to be seen.

She thinks I'm a predator. 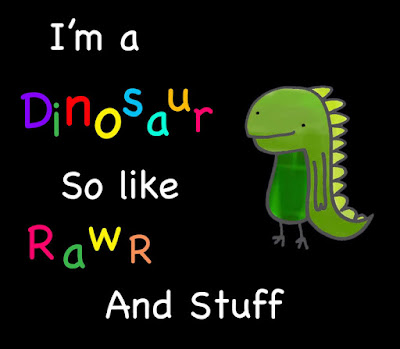 I sat down in the desk next to her and painstakingly worked through the problem with her.  I made sure to keep my voice low and calm.  I tried to be encouraging without being placating.  In 20 minutes, we finished the problem.  It took that long not because she's stupid.  She's not.

As she sat there with her face getting slightly red, hands clasped to the sides of her head, answering me in one syllable responses, I had a flashback.

I'm in middle school again, sitting at the kitchen table while my mom makes dinner.  My math book is open in front of me, but I can hardly see it.  My vision is blurry with frustration and colored by anxiety.

I'm crying and literally tearing at my hair, wringing my hands and gritting my teeth.  There is nothing that I want more in the world than to not be doing math homework.  I don't understand what's happening and have no idea how to be done other than completing it, which I don't know how to do.

As awful as it was at the time, my parents never let me give up.  I would roar my terrible roar, and gnash my terrible teeth, and roll my terrible eyes and show my terrible claws, but I still had to do the assignment.

Somehow, I got past it, but not without considerable stress on myself and all of those around me.


I knew where she was coming from.  I knew what she was feeling.

I knew that there was nothing that I could say to get her over that until she was ready to be.

So I sat with her and patiently worked.

She got the answer right, but with such prolonged agony, that I'm not sure it was worth it.  How do I relieve that math anxiety?  Is it ACTUALLY math anxiety, or some other form?


She is by no means alone in this.  I'm starting to believe that the rambunctious nature of many of my students is less about maturity and more about comfort.  It seems like a defense mechanism.

If I don't try, I can't be wrong.
Email ThisBlogThis!Share to TwitterShare to FacebookShare to Pinterest