Posted by Justin at 1:56 PM
Today was Assessment Day.  The students who were taking the chapter test did that while the rest finished up anything they owed me.  Some of the items that they turned in were pretty cool! I have a nice collection of Pringles Can Constellation Viewers, some very nicely done Powerpoints and a few 3-Dimensional constellations. 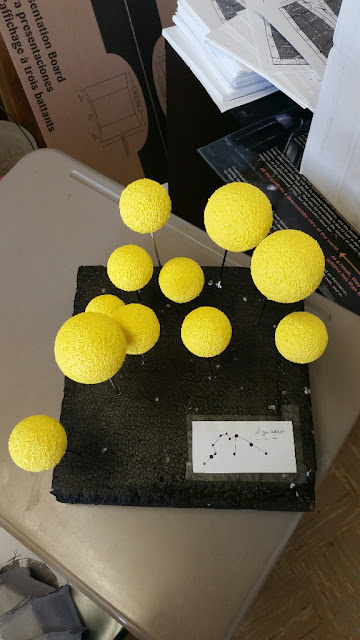 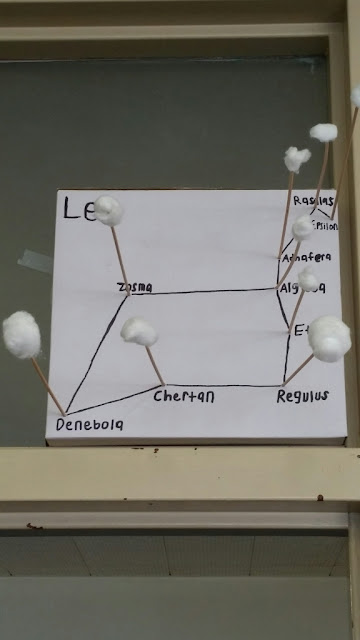 In addition, there were several students walking around today with stellarium hats on, which made me proud. 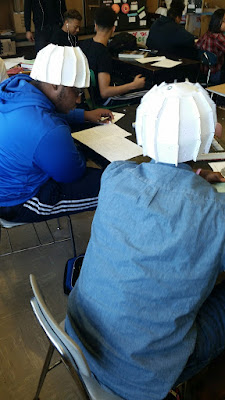 I had another altercation with the same student from last week.  It began by me asking him to stop talking and escalated from there until he was yelling at me to not ever address him personally again.  He accused me of picking on little kids and speaking in a disrespectful tone.

I managed to keep my cool long enough to ask him to hang back after the class left so we could figure out what we going on.

I attempted to have a conversation and hear his concerns.  He was upset about the tone that I was using in class, both with him and with the other students.  He said that he feels constantly disrespected by teachers and expects to learn when he comes to school, not to be yelled at like a little kid.

I think I made a mistake by trying to have the conversation before we were both fully calm.  I think that I was calm and tried to hear what he had to say, but it's possible that I wasn't.  I know his level of frustration was just as high, if not higher, than mine.

I should have waited to talk to him, but I won't see him again until Monday because of conferences and inservice.  I know myself and I know that if I HAD waited, I would have found an excuse not to have the conversation.

As it is, I will think about his frustrations and why he's able to set me off so easily and hopefully connect with him again next week.  He's a bright kid, as well as charming, funny, personable and friendly.  He's also a natural born leader and I hope that he will use his power for good.

Sometimes, with kids who are bigger and taller than I am, it's easy to forget that they are still kids.  At the same time, I also have a ton to learn about interacting with my students, about defusing situations and winning them back.  I am able to do this to a certain extent, but I still have a long way to go until I'm the teacher I want to be.
Email ThisBlogThis!Share to TwitterShare to FacebookShare to Pinterest