Posted by Justin at 3:09 PM
Students are incredible at compartmentalizing material.  You would be hard pressed to find a teacher in 7th grade and up who hasn't heard "Why are we learning this? This is math class, not history!"

I don't blame the kids for this at all.  It's a clear function of how we have set up schools.  Elementary certification includes all subjects because they have the same students all day.  I don't know of any place, however, that offers a "Secondary Certificate."  Rather, secondary teachers get certified in subject areas.

I currently hold certificates for Mathematics 7-12 and Physics 7-12.  In the state of Pennsylvania, I am allowed to teach these subjects, and a few others that may fall under those certificates.  Apparently, anyone with a science certification can teach Astronomy.

The courses that could be seriously considered as cross-curricular are frequently offered as electives, optional classes for students who have completed their "core requirements."


There is a much longer post to be written about the structure and organization of classes, but that's for a different time.  My point is that by having separate courses for math, English, history, etc., the students get used to thinking mathematically only when in math class.  Math teachers are acutely (haHAH!) aware of this issue when it comes to assessments that are just SLIGHTLY different than practice problems.

"I know how to do it if the X is on the left, but not the right!"  This is a huge danger of procedural learning.

I bring it up because of the activity that we had in Astronomy.

Students were given orbital data for the planet Mercury and were asked to use it to answer questions about Kepler's Laws.  The first step in this was graphing the data...

...on a polar coordinate plane. 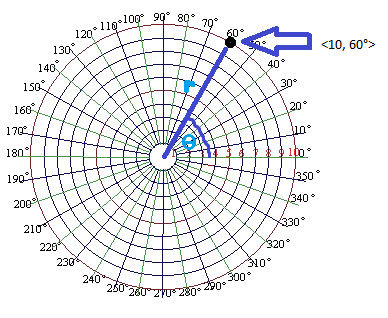 Out of the 60 students who were in class today (about half of my students were absent) there were maybe 4 who had seen polar coordinates before today and only 1 who had worked with them.

I anticipated this and gave them a quick primer at the beginning of class.

And then I explained it again to several groups.  Several times.

I understand that polar graphing is a bit different from cartesian, but not different enough to indicate the levels of confusion that I saw.

I want my students to be able to take the knowledge and skills that they have and apply them to different situations.  This works to a certain degree in Physics where they have a pile of equations and have to determine which ones to use.

In Astronomy, however, it's a struggle to get many of the students to apply concepts from other classes.  As juniors and seniors, they still have difficulty understanding that the topics that are covered in school are all interconnected.

They have difficulty with this because we don't teach it as though they are connected. 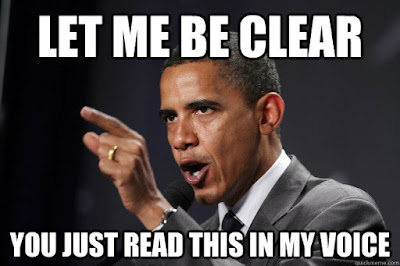 This is a failing of the school system and not of the students.

I like to think that in my math classes (read: when I was comfortable with the material) I was doing a better job of integrating cross-curricular work.  I know that I'm not doing it now.

If I keep these classes for next year, I'm going to make a concerted effort to do so.

I suppose I could make that effort with the 56 days I have left in THIS year as well.
Email ThisBlogThis!Share to TwitterShare to FacebookShare to Pinterest