Day 20: A Deal, Valuable Information and Connecting With Students

Posted by Justin at 4:32 PM
After I spent the entire class on Friday talking about physics and not geometry, I made a deal with the students.  I told that I was deeply moved by their interest and that I wanted to foster their curiosity, but we also had several topics that we have to cover during the year.  The deal was that if they work hard for me 4 days a week, I'll do my best to answer whatever (appropriate) questions they have on the 5th.  They seemed VERY interested in this, so now I have to follow through and create some sort of suggestions box.  I have a giant dry-erase board in my room that I could hang up and have them write their questions on.

In class, we went over the next two sections of guided notes.  I've been trying to do the flipped classroom model by asking them to fill out the notes at home and we'll go over them quickly in class before moving on.  Today, I had them work in small groups on the next section and then we went over it.  For the most part, this worked very well, but it shed some light on a misconception that I've been carrying.

I was under the impression that these kids were brilliant savants who would pick up everything I said on the first try.  In reality, it turns out that they are students.  Smart and motivated students, but still students.  I need to do a much better job of understanding their individual needs, abilities and limitations.  I've been relying on them to ask me questions when they don't understand something, but I have left a few kids behind so I need to be more careful about it.

I think tomorrow, I'll have them put homework problems on the board and explain them to each other.  Also, I've done an awful job with having them write reflective entries in their journals.  I get easily distracted and too quickly fall back into my old ways of teaching.  I need to come to grips with the fact that I'm not failing at this, but that it will take lots of time to break old habits and create something new and wonderful.

I've been making a conscious effort in my classes to meet my students halfway with their cultural identity.

I re-wrote the paragraph that went here several times before deleting it entirely.  No matter how I phrased it, it seemed culturally insensitive so I gave up.

I come from a very different background than most of my students.  I don't understand their lives or struggles in ways that would be beneficial.  All I can do is listen and try to be understanding of who they are and where they come from.  Cultural identity plays a HUGE role in this population and if a teacher doesn't take it into consideration, they will never truly be able to connect with the students.  I think that it comes off as understanding and not tragic...

It's hard to do it and NOT feel like Shrek. 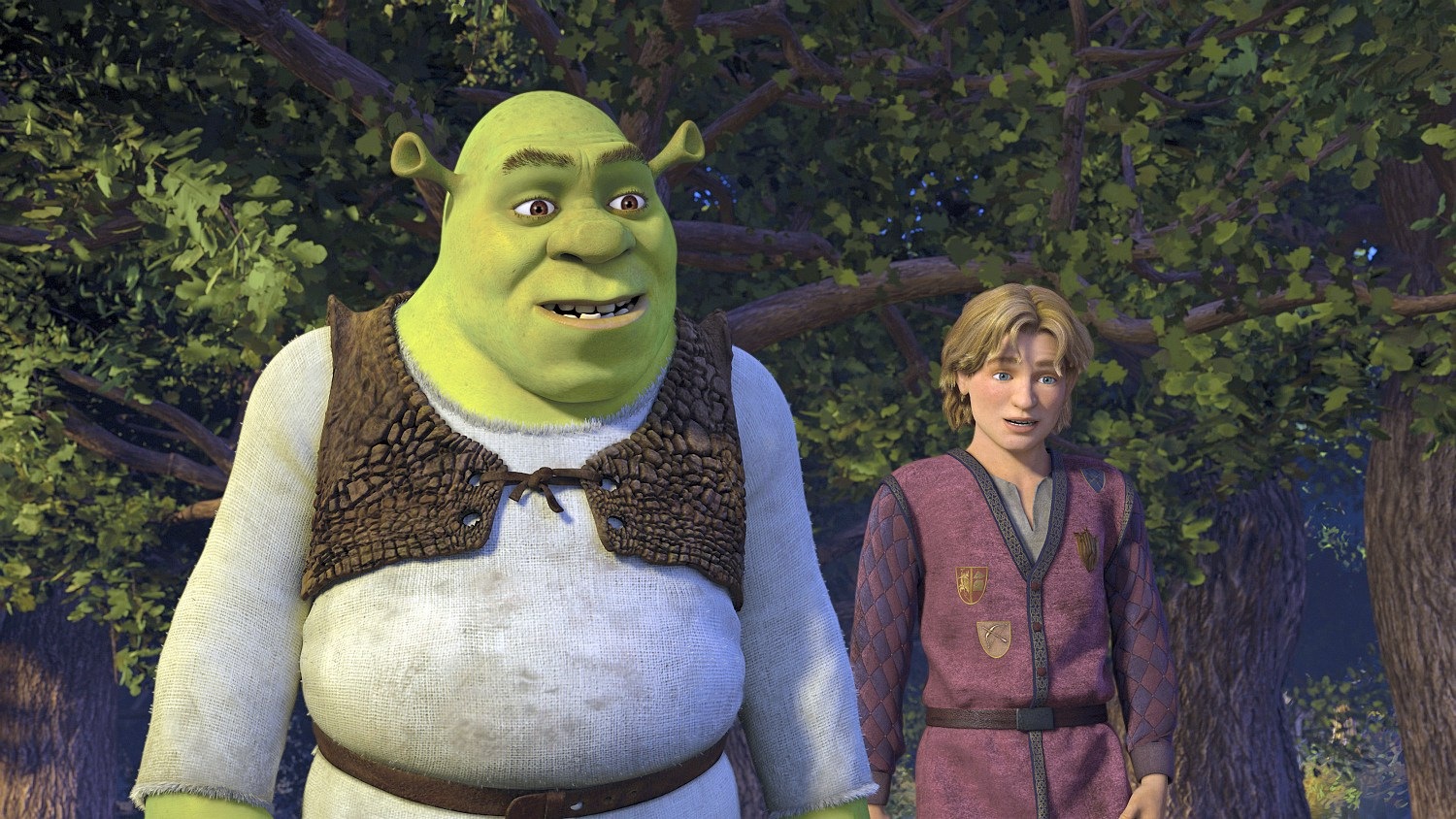 Listen, Artie, eh, if you think this whole mad scene ain't dope, I feel you, dude. I mean, I'm not trying to get up in your grill, or raise your roof or whatever. But what I am screaming is, "Yo! Check out this kazing thazing, bazaby!" I mean, if it doesn't groove, or what I'm saying ain't straight tripping, just say, "Oh, no, you didn't! You know, you're getting on my last nerve." And then, I'll know it's...then I'll, I'll know it's whack!


Edit: I spent more time hunting for the appropriate video or image than I did actually writing this post...
Email ThisBlogThis!Share to TwitterShare to FacebookShare to Pinterest