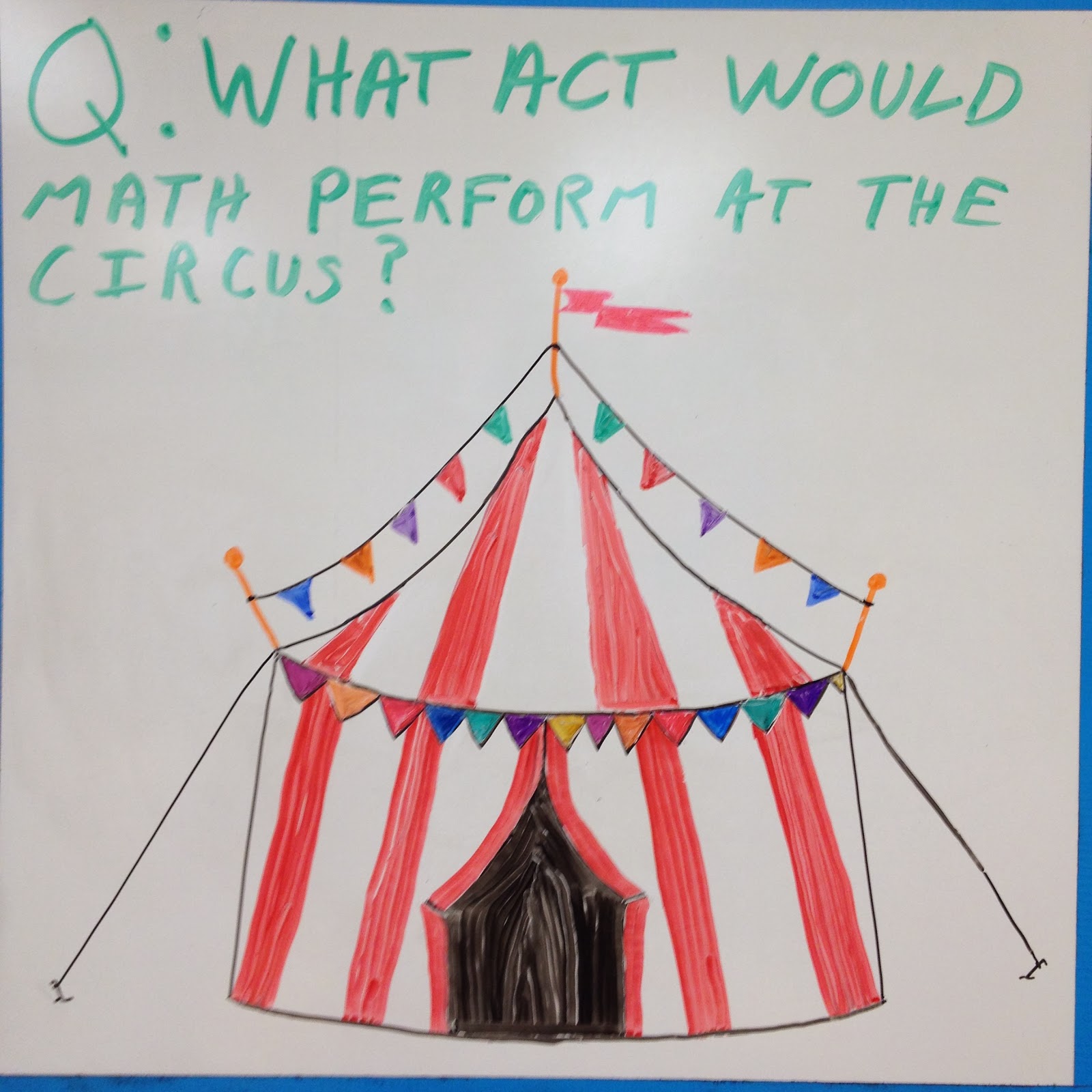 People involved in the performing arts have what is known affectionately as "Hell Week."  This is the week before the opening of a play or show when everything is being finalized and, it seems, everything that CAN go wrong WILL go wrong.  Stage crews spend every waking moment putting the finishing touches on the sets.  Costumers are finding the perfect hat for scene 6 and cleaning out the stains that the lead actor left on his shirt while consuming a burrito in costume.  Directors update their wills in case they die of stress induced heart attack.

It is, without a doubt, the most stressful time.

Schools have something very similar in the days preceding a long break.  With less than a week left until Christmas break, the school has taken on an air of a handful of cats.I'm not how to explain this analogy, but I feel it fits.

As the break approaches, the energy increases exponentially while the teachers attempt to maintain some semblance of control to prevent students from running up and down the hallway screaming "CHRISTMAS!!!!"  I begin to feel as though the week is lost before it even starts.


So I've taken a different tack this year.  Those of you who read this blog at least semi-regularly already know that I've been releasing control of my class more and more to my students.  It works for some kids, not at all for others and it is generally pretty terrifying for me.

In any event, I gave back SBG assessments in geometry meaning they now have 12 skills from which to identify their aptitude.  We discussed the tests briefly, along with basic strategy on what to do next if they didn't like their score.
I gave them the period to work on it.  They (for the most part) did exactly what I wanted them to do!  I put up a sign-up whiteboard so they could ask for help without crowding me or yelling out.  When I got to them, they were prepared with thoughtful questions.  The geometry kids learned VERY early on that I don't respond to things that sound like "I don't get it!"  They come up with specific questions that can be answered.

In pre-algebra, a student who is frequently absent, either physically or mentally, asked for my help in making up old assignments.  I made a quick calculation.

So I chose her.  I managed to keep an eye on the rest of the class, putting out fires when they got too big, but essentially, I spent the entire double period showing her how to do area and perimeter for one problem.  I pushed her hard with patience and caring until she was just about at her wits end.  Then I throttled back to give her time to recoup some energy, then off we went again!

She stuck with me the whole time.  If she doesn't remember what we talked about today, I won't be surprised.

I will, however, be surprised if she forgets that someone took that time to attend to her needs.

In the second section, I spent a ton of individual time with certain students, giving them guidance and asking directed questions to help them understand Pythagorean Theorem.  I was very pleased with the work that they put in.

It just solidifies again for me the need for small group instruction.  I am better able to help a group of 3 or 4 than a group of 25.  Certain fires can be ignored for the sake of an individual student.

Even as I type this, my inner Spock is reciting lines about the needs of the many.  Even now, after all of my supposed educational enlightenment, I have trouble with my willingness to sacrifice the class for the needs of a small number of students.  I console myself with the knowledge that it won't happen every day and I'm building up credit with those kids who receive the individual attention.

Any administrator who demands that we cover content on the last day of school has been out of the classroom WAY too long.

"Do your best to cover content" is much more realistic request.

I will not blow off this week, but I certainly will be adjusting my expectations of myself to fit the circumstances.  I expect the same level of work from my students as I always do, but if they don't meet those expectations, I'm not going to beat myself up.