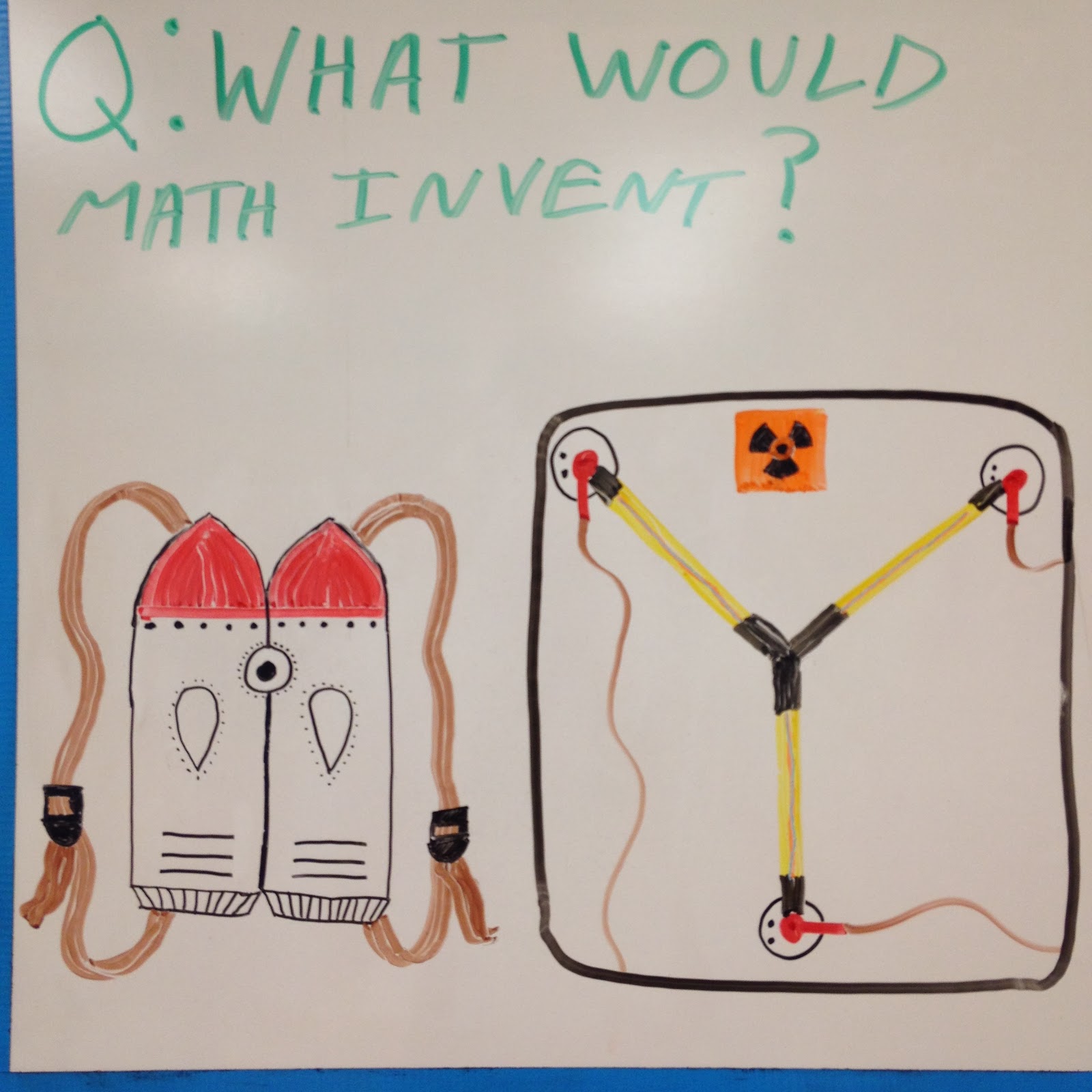 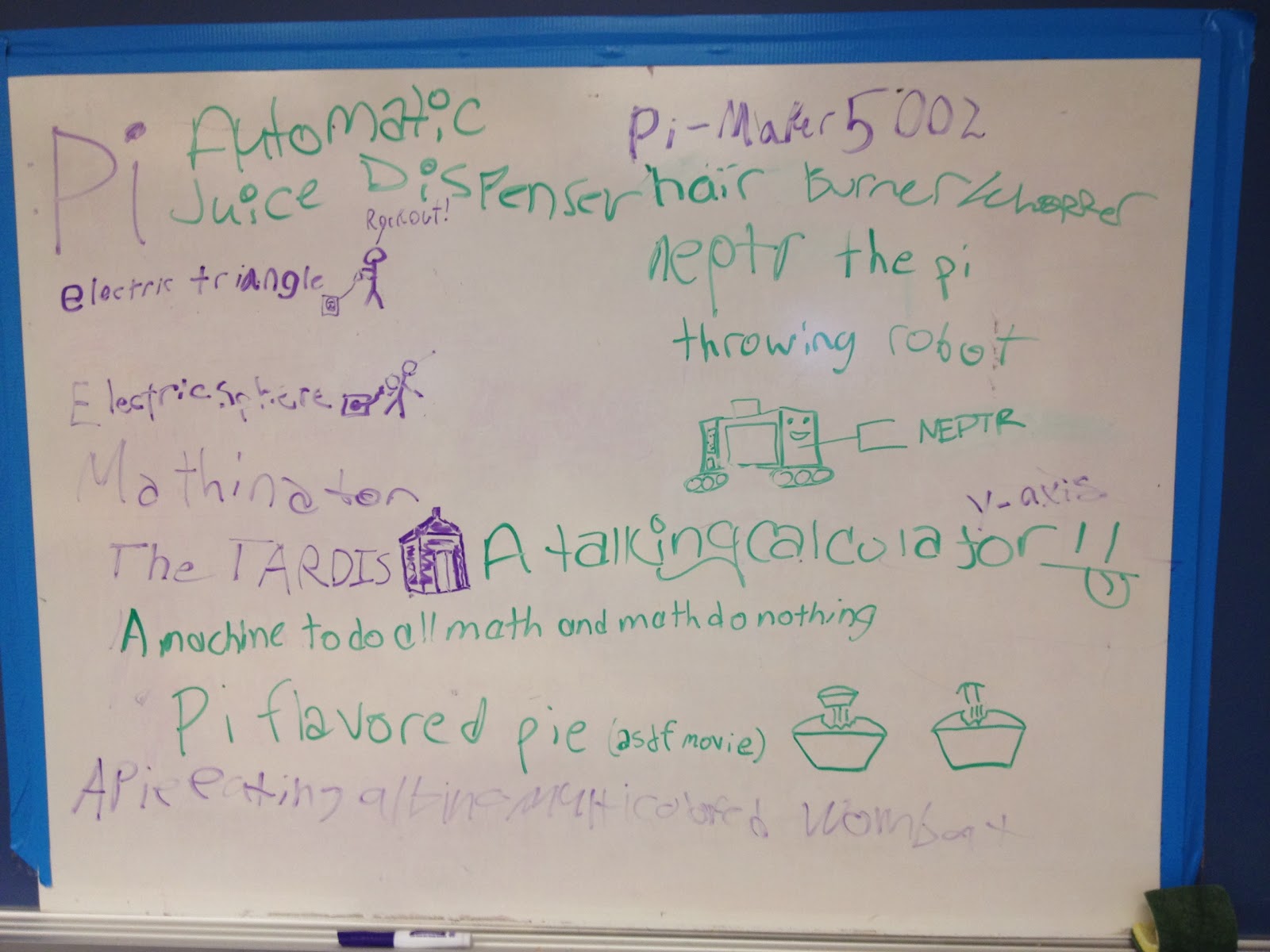 I used my geometry students as guinea pigs today for a lesson with my pre-algebra kids.  They were excellent sports and didn't even complain about the needles or backless hospital gowns!

Last week, I did an activity with the pre-algebra students that I thought was great, but MAY have gone over some of their heads.  They worked on it well, but I worried that they didn't make the connection that I had hoped, which was to discover the reasons why the Pythagorean Theorem worked and the various implications.

Basic Premise:
When we did the activity last week, the kids worked very well on it, but apparently retention was lacking.  So we did a few examples as a group.  They were, for the most part, very attentive.  They asked good questions and answered me and each other well.

The second session of the class has been disrupted by the addition of two new students.  Both of them seem VERY bright with a ton of potential, but it seems as though (not unexpectedly for new kids in the middle school) they are more concerned with making reps for themselves, which often translates to class disruption.

It would be so difficult to be a middle school student in a community where street cred is everything.  It makes it almost impossible to make good long term choices.

I wish I could do more for these kids.  I wish I could help pull them out of the difficult social and emotional situations in which they find themselves.

But I can't.  I don't know how and, even worse, there is nothing more important than what some kid in cafeteria calls them.

Middle school can be a social prison.  Students are starting to become people with hopes and dreams.  Many of them are starting to realize that their social group is going to hold them back, or send them in directions they do not wish to go.  But they don't know how to escape.

Social pressure has never been greater and if smart students exist in communities that do not value smarts, they are at a disadvantage that can be almost impossible to overcome.

But we still have to try.
Email ThisBlogThis!Share to TwitterShare to FacebookShare to Pinterest