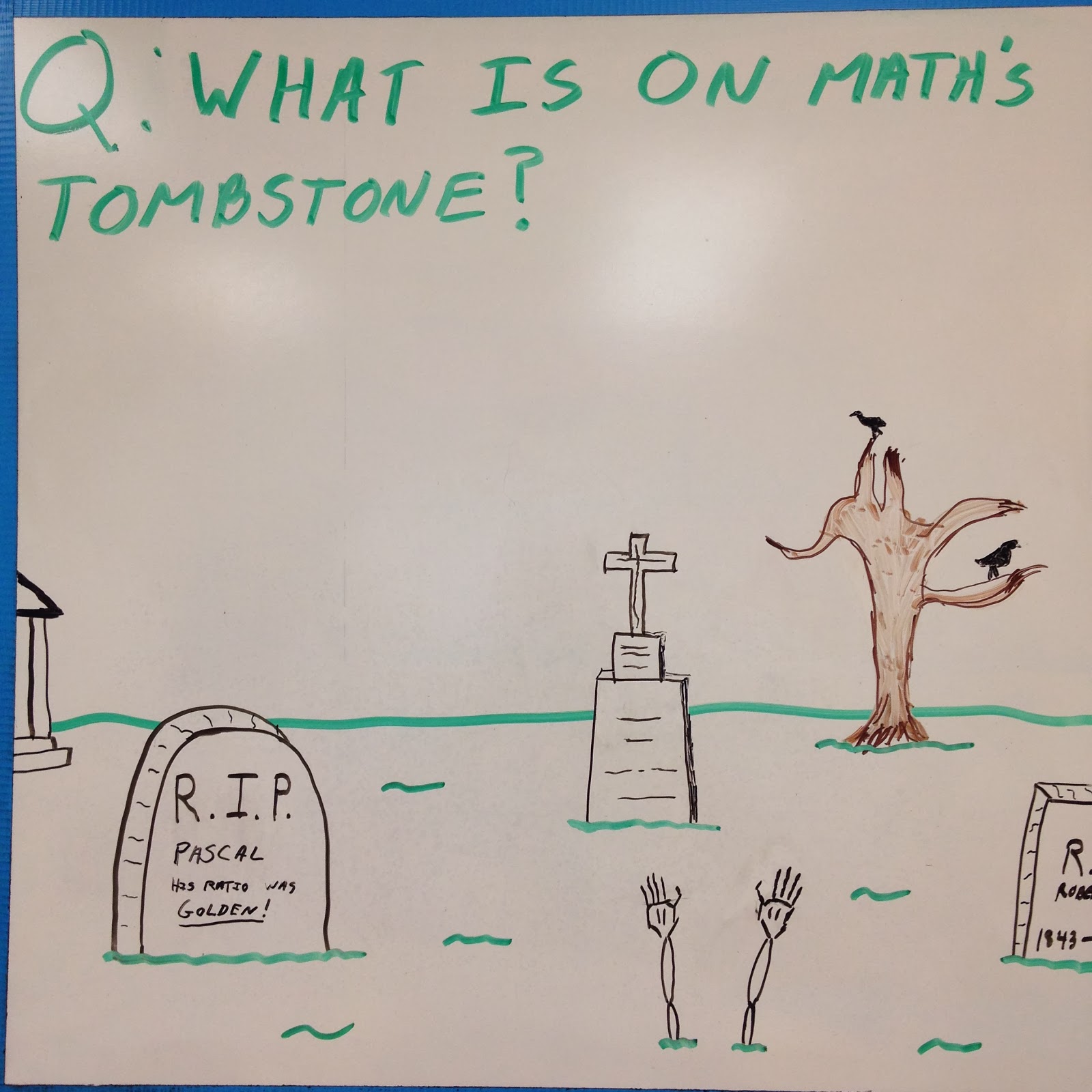 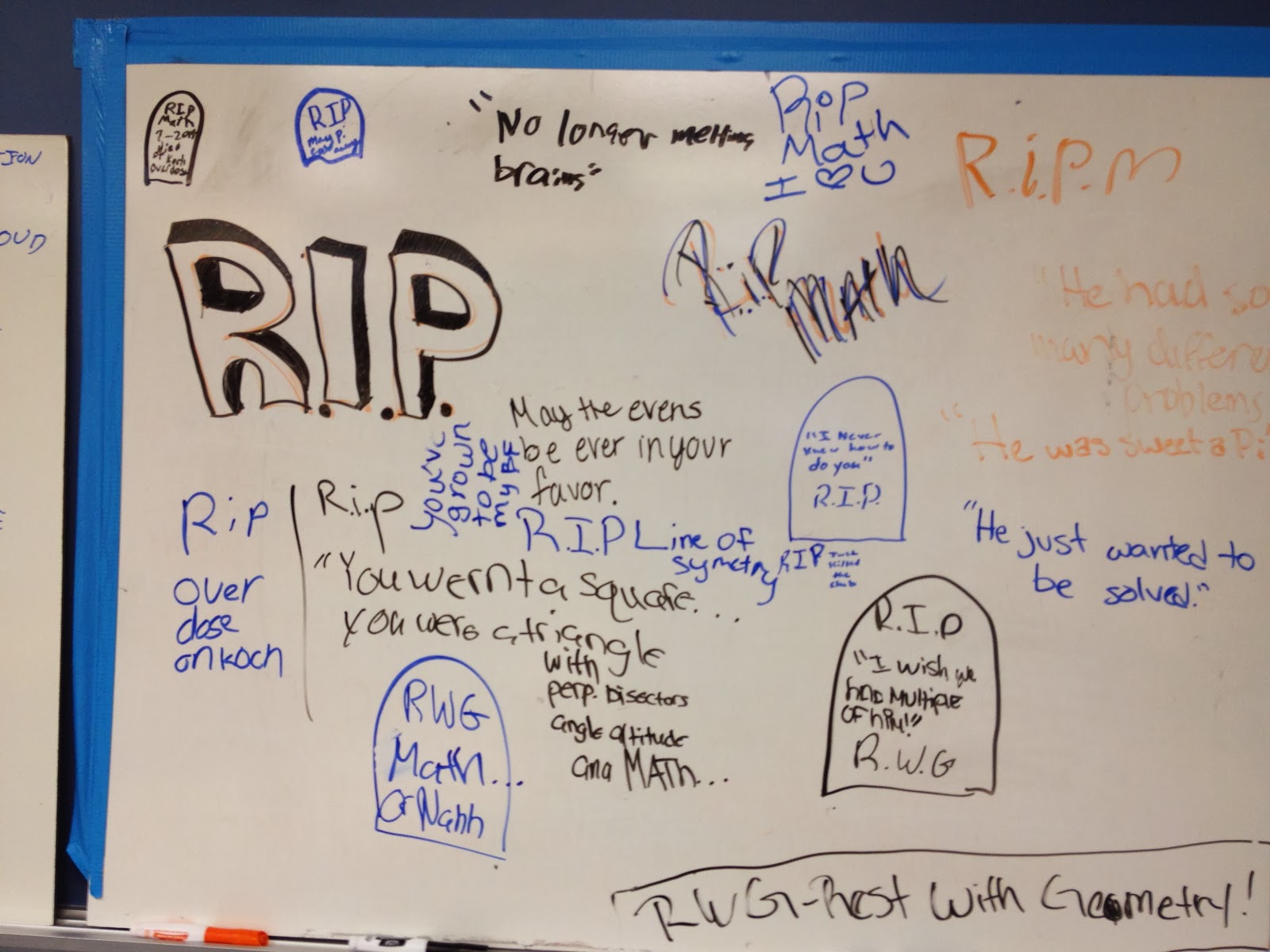 I had two particularly bad interactions with students in which, I felt justified at the time, but afterward, I think I handled very poorly.  I have a sharp tongue and instead of trying to get to the root of the problem, I tried to shut the students down to end the interaction.

It turned into a power play, which I've been trying to avoid all year.

Power struggles with students are always losing battles, even if you win.  I managed not to yell, but that doesn't change the fact that I did not behave in the fashion I should have.

I ended up calling the parents of both students to express my (genuine) concerns about their behavior and academic performance.

I began the conversation with the second parent by telling her the complete story and apologizing for my unprofessional behavior.  Either she was an inherently reasonable person, or she heard the defeat and despair in my voice and realized that I knew I had gone too far.

Either way, it was a good discussion that, I feel, was very productive.


Regardless, I feel awful.  I have 6 kids in the class who have been doing amazing work for me and I can't teach them because I don't have the skill or ability to deal with the rest of the class.  I have tried a multitude of different tactics with minimal success.  It's not as though certain tactics work with certain kids.  No matter what I've done, those 6 kids are engaged 80-100% of the time.  No matter what I've done, the rest are engaged 0-20% of the time.

I don't believe that kids are unreachable, but I'm coming to the conclusion that I can't reach them.

I need to go back and read my blog posts for 6 months ago to renew some of my enthusiasm and energy.  I feel as though I've slipped back into my frustration, anger and despair of the previous years.

Maybe I was wrong.  Maybe enthusiasm and energy aren't enough.


Maybe 90 minutes every day with this level of disinterest and apathy is enough to drain the love of teaching from anyone.

A few years ago, in the midst of an entire year that made this single day look a ray of sunshine, when I was complaining to a colleague about how unhappy I was, she told me something interesting.

She said that in this district, there is so much good that you can do.  She told me that the "higher end" districts didn't need us as much.  "Anyone can walk into those classrooms and teach those kids.  You can do so much more good here!"

I don't believe her assertion that anyone could walk in and teach those kids.  Having taught at one of those districts, I know that every place has it's unique challenges.  There are teachers who do well in certain situations and poorly in others.  I don't believe that there is something as the universally good teacher.  I believe that even the best teachers (of which I would never consider myself one) would have situations, classrooms, districts in which they would flounder and struggle.

My response to her was flippant and probably sheds some light on the kind of teacher I was.

This year, I've been revising that statement.  If she asked me now, my response might be "I like doing good, but I also want to enjoy it."

My enjoyment has been decreasing as this year has continued.  There have been spikes of good days, but examining the overall trend, I see a decline.

Even in my geometry class, where the students do, for the most part, everything I ask them, I'm almost done.  My interest in developing new lessons and plans has dwindled.

But how many times can you think "it's just today" before you have to admit that it isn't.

If a lawyer loses 90% of his cases, should he stay a lawyer?

I'm posting this for the same three reasons that I post everything else.

What I do NOT want this blog to EVER be is my complaining about my district (which does what it thinks is best), my administrators (who are supportive and dedicated), my coworkers (who are trying incredibly hard every day), or my students (who are children and usually act better than I did at that age).

It is merely a reflection of my actions and thoughts.  Today, they were not up to par.
Email ThisBlogThis!Share to TwitterShare to FacebookShare to Pinterest