As the students came in, I reminded them to complete the Do-Now before the announcements finished.  I took attendance and updated Class Dojo, checking their Do-Nows as I walked around.

After I put the points in, I ran through a quick reminder of what we had discussed yesterday and how the behaviors had been agreed upon by the class.  We did our Estimation 180 activity and I used the "Random Student" function to ask students to explain their reasoning, which they did.  Good or bad reasoning, they got a point for participation.

I reminded them of our discussion of patterns from yesterday and introduced the idea of functions.  My favorite way to think about functions is as a factory: something goes in, something comes out.

I made a specific point to call attention every time a student said "we've done this before, this is easy."  I wanted them to see that this was something they know and the only thing different is the language.

I drew factories on the board and used the random student button to have students fill in what they could. 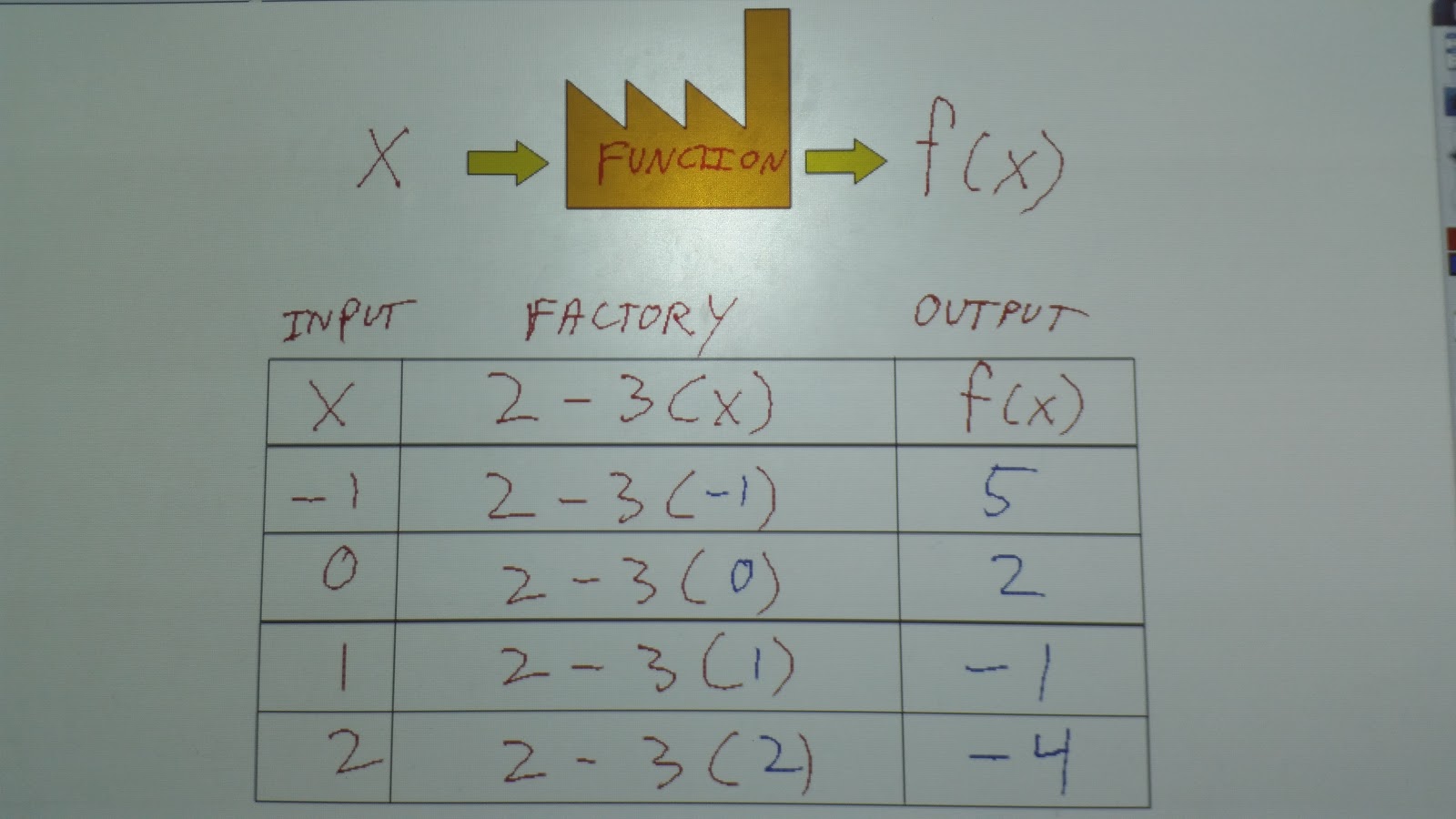 After the 2nd or 3rd time using it, students quickly realized that I wasn't faking it and it was actually picking random kids.  They also realized that it could be them.  I took all answers and gave points for the effort, rather than for the correctness.  One student asked if functions followed the same rules as regular equations and I gave him a point for asking a good question.

I was so impressed with the notes that one girl took, that needed to capture a picture of them. 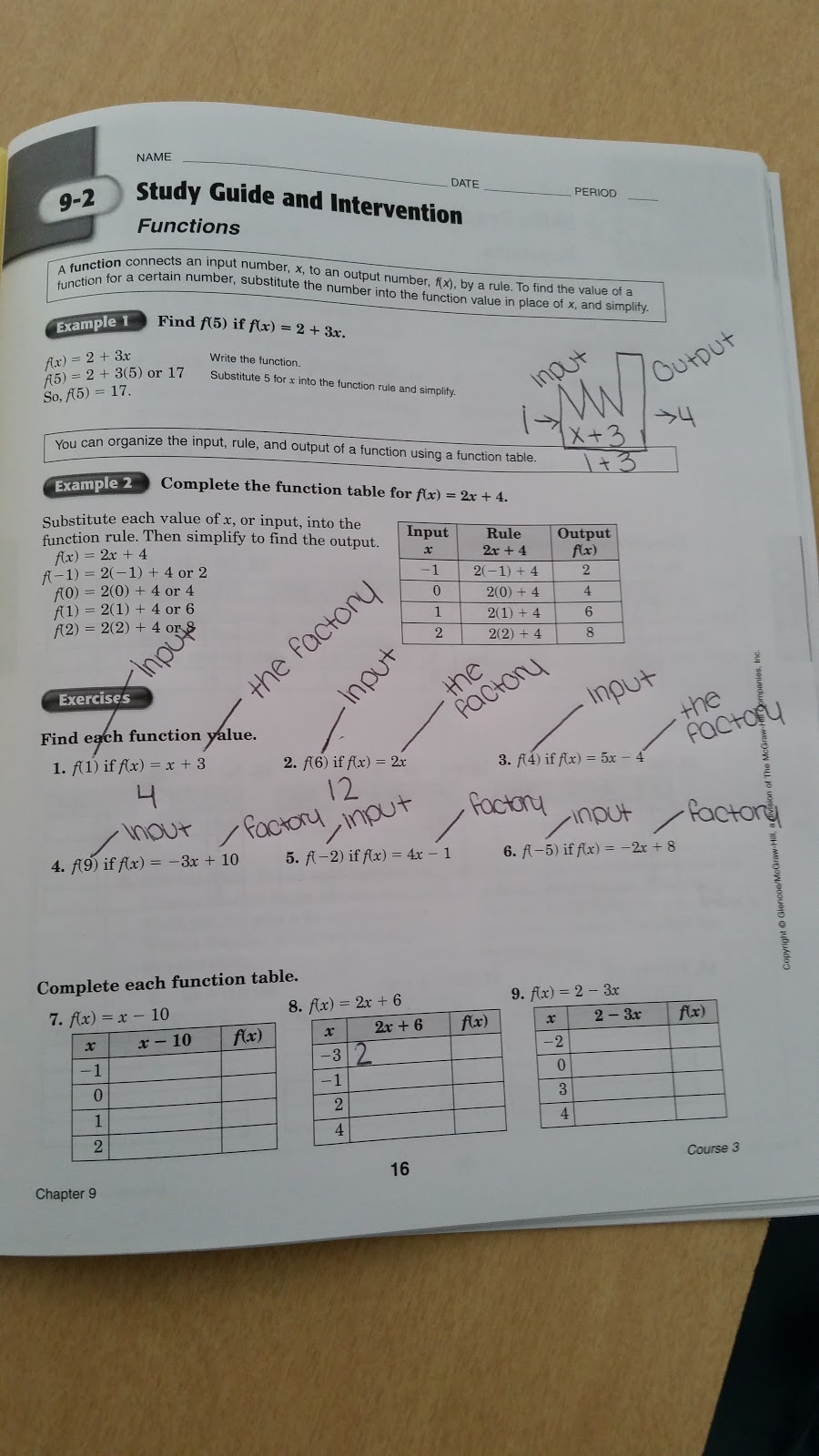 I made liberal use of the random student button for any question that I wanted to ask the class.  When kids asked questions, I used it to pick other kids to answer it.


It's time to start thinking about rewards!  The first one is easy.  When a student gets to 20 points, which should take about a week, they will get access to their Class Dojo student account.  This will let them change their avatar and customize their profile.  I will be organizing the students into teams this week so soon, teams will be able to change their names as well.

I need to come up with others as well.  Chris Aviles, the gamification guru, says that physical rewards should be at the bottom of the list.  Rewards should follow the following hierarchy:

Since I don't have money to BUY any stuff, this works out pretty well.

Period 8 went very much like period 1, but with a bit more talking and a bit more redirection needed.  I can chalk this up to it being the end of the day and a slightly different mix of students.

All in all, I was VERY pleased.


The geometry class spent the whole class experimenting with compass and straight edge, creating perpendicular bisectors, angle bisectors, finding midpoints and so on.  I'm excited for this unit because I LOVE constructions.

Several students who have been checked out seemed to really enjoy it as well.

Things are looking up!
Email ThisBlogThis!Share to TwitterShare to FacebookShare to Pinterest