Posted by Justin at 3:27 PM
Yesterday, I had a family emergency and left school at the end of 3rd period. (Everything is fine.)

Before I left, I was listening to (and talking with) some of my seniors about their prom and post-prom experiences.

What really stuck out for me was a comment in a conversation between two of my students.  They were talking about "those kids."

"They don't ever go to class.  They just walk the halls with their friends and don't care about their grades."  The interesting thing was that I would have lumped one of the students in this conversation into this group as well.  This is a student who has struggled to turn in assignments all year long.  We have had numerous conversations about goal-setting, long term planning and task completion.

This student, being a senior, is in danger of not graduating as a result of grades.

I often see that student as being a part of the group that was being degraded earlier, but that was by no means the way the students view themselves.


I think there's a massive disconnect between how students see themselves and how they are seen by teachers and administrators.  I also think that it is very easy for teacher to take the attitude of "it only matter how other people see you because we live in a world where you have to interact with others." 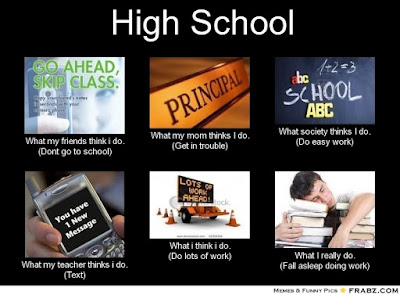 There's also the idea of how that self-image differs from objective reality.  How are we able to judge the difference between insanity and brilliance?  Between self-delusion and self-assurance? 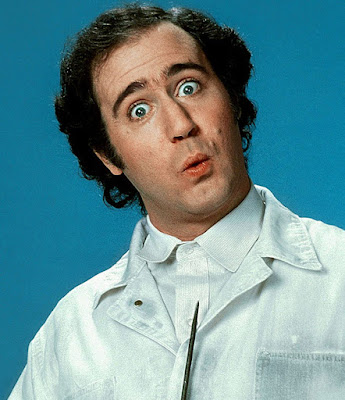 How many people told Steve Jobs that he was insane?

How many people said it to Charles Manson?

Rather than telling kids what to do, or letting them run completely unchecked, I think we should be having more conversations.  In order to help our kids, we need to know who they are, who they THINK they are and who WE think they are.

"Who do you want to be?  Are you making choices that will move you towards that goal, or away from that goal?"

I think these are important questions for everyone to ask of themselves, not just in education, but also when picking out snacks. 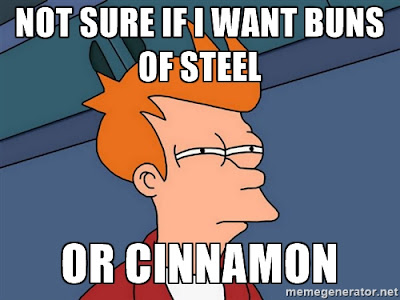 Well, that got personal really quickly and unexpectedly...

I'm going to go mow my lawn and not eat a handful of White Cheddar Cheez-Its.


If you have not done so, please take a few minutes to fill out this survey. I would greatly appreciate it
Email ThisBlogThis!Share to TwitterShare to FacebookShare to Pinterest