Posted by Justin at 3:30 PM
I have employed my physics students in my engineering company.

Yesterday, I wrote about my idea for a project on torque.  I wanted students to design a modular seesaw that would work regardless of the respective masses of the people on it.  Over the last 18 hours or so, and through several conversations with colleagues, I have expanded it. 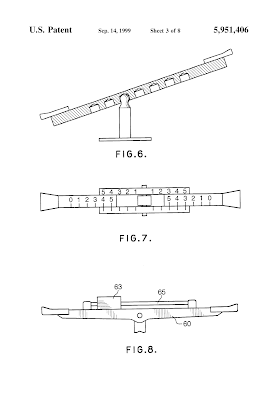 Instead of just a seesaw, they will be designing 4 different pieces of playground equipment, each with a different concept focus that we have covered.  I want them to be creative, but also demonstrate their knowledge of kinematics.

They will have about a month to complete the assignment with the majority of the work being done in class.  When I snapped at a kid for asking how much it was worth before the paper was even handed out, they didn't ask again.

As the year comes to an end, we will be having deeper discussions about what should be in their presentations and proposals, but I suggested that they get started on the concepts as soon as possible.  I also told them that I would be available for any questions that they had.


Two years ago, I offered a similar project to my geometry students with mixed results.  I plan to learn from my mistakes of the past...

Playground Project by justinaion
Email ThisBlogThis!Share to TwitterShare to FacebookShare to Pinterest