Day 97: Giving Them What They Want 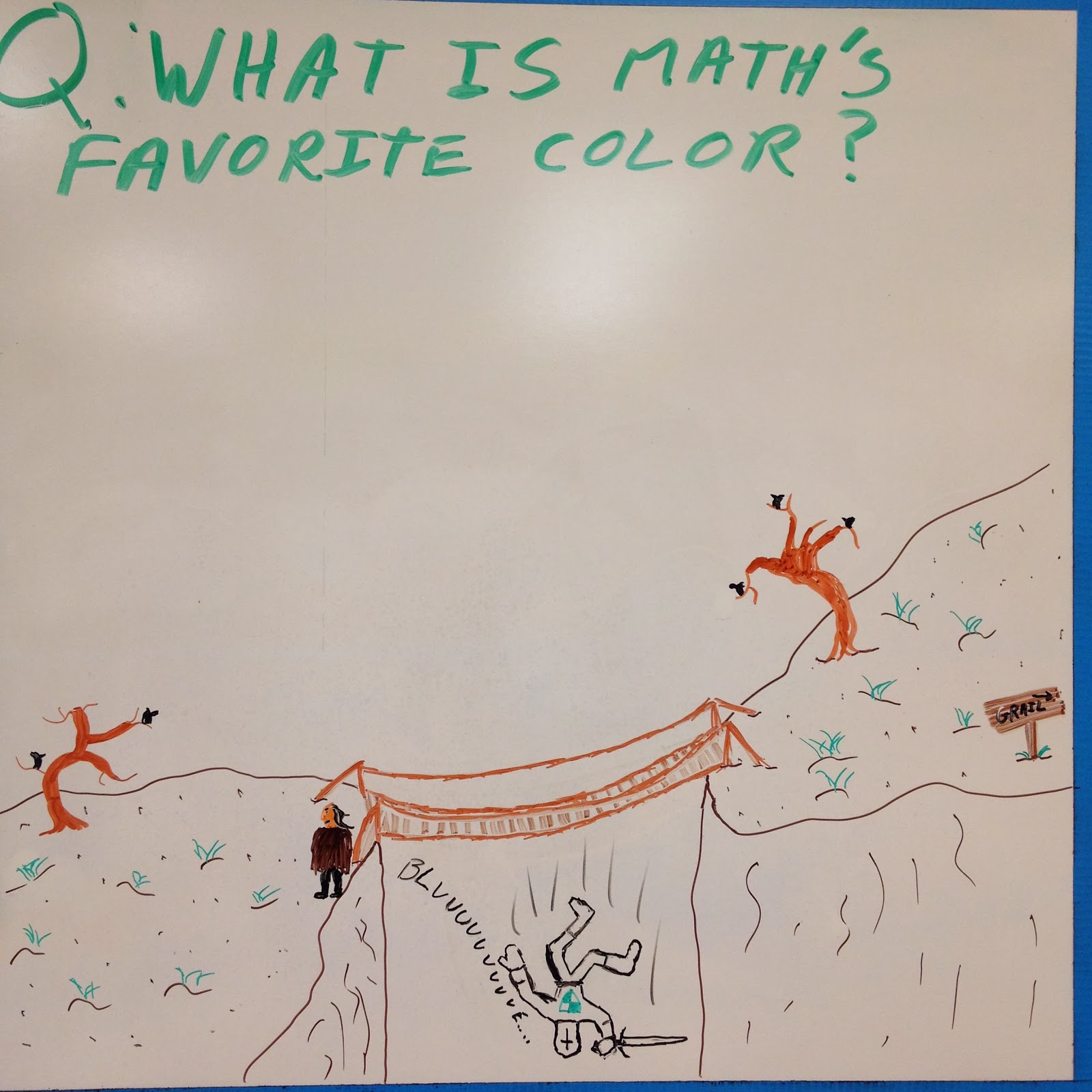 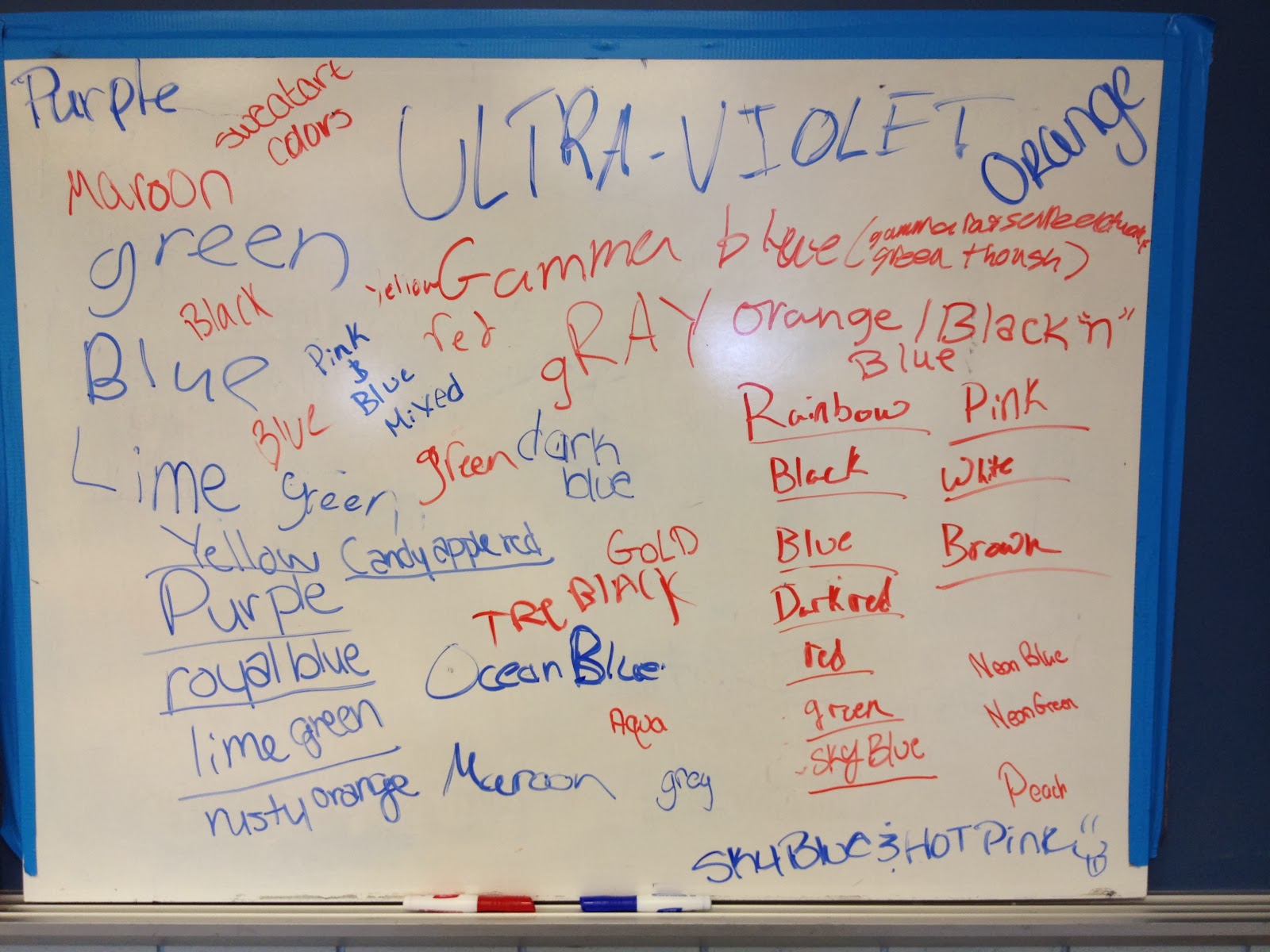 The geometry class took their chapter test today.  After, I gave them the park project (see below) and an intro, I told them the story of how the dinosaurs became extinct.  Seriously, if you don't know it, you should check it out.  It's the most amazing and horrifying thing I've heard in a long time.

All of my classes got the same Park Project, but I was really nervous about giving it to the pre-algebra kids.  It wasn't that I didn't think they could do it, but as I've said before, motivating them to take an active role in their education has been something with which I struggle.

Earlier in the week, I sat down and had a candid conversation with them.  I told them that there were certain things we had to cover, but the manner in which we did could change.  I asked not WHAT they wanted to learn, but HOW they wanted to learn it.

Both classes said that they wanted to do hands-on projects.

So I found one and modified it for my purposes.

Park Project
After our warm-up from Estimation180 and a quick talk about graph interpretation, I introduced them to the project.  I set it up that I was the owner of an engineering firm and they worked for me.  We were asked to develop a proposal for a local park.

Each student selected a role on their team with specific tasks.  Today, however, they were working with the group to discuss what they wanted their park to include and roughly what it would look like.

The first class ran away with it!! Most of the groups spent the next hour arguing with each other about what would make their park the coolest and how much they should spend.  I'm desperately hoping that I can keep that enthusiasm through the work next week.  I will be trying to get the iPad cart so they can look up dimensions of basketball courts, playground equipment, etc. 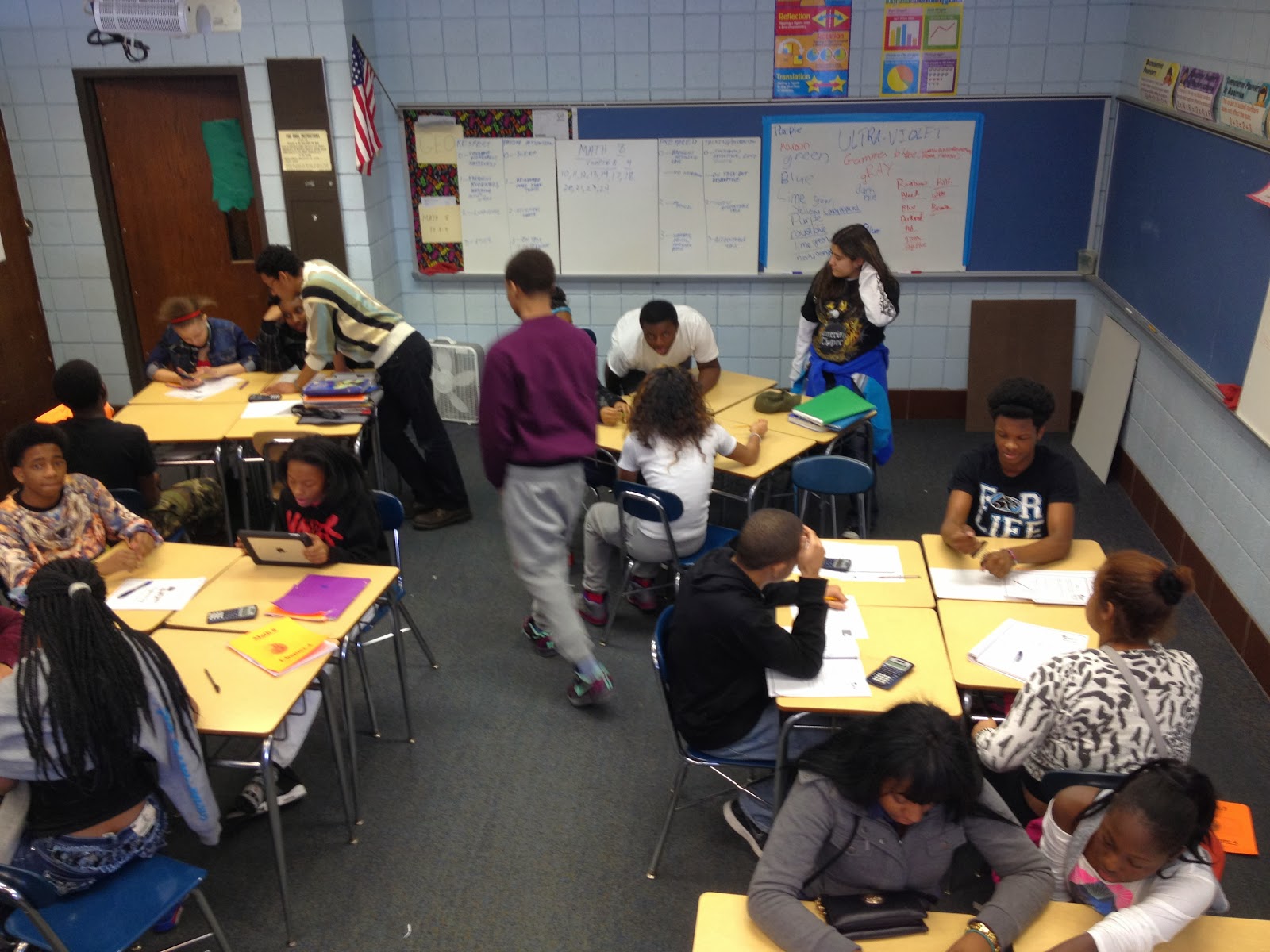 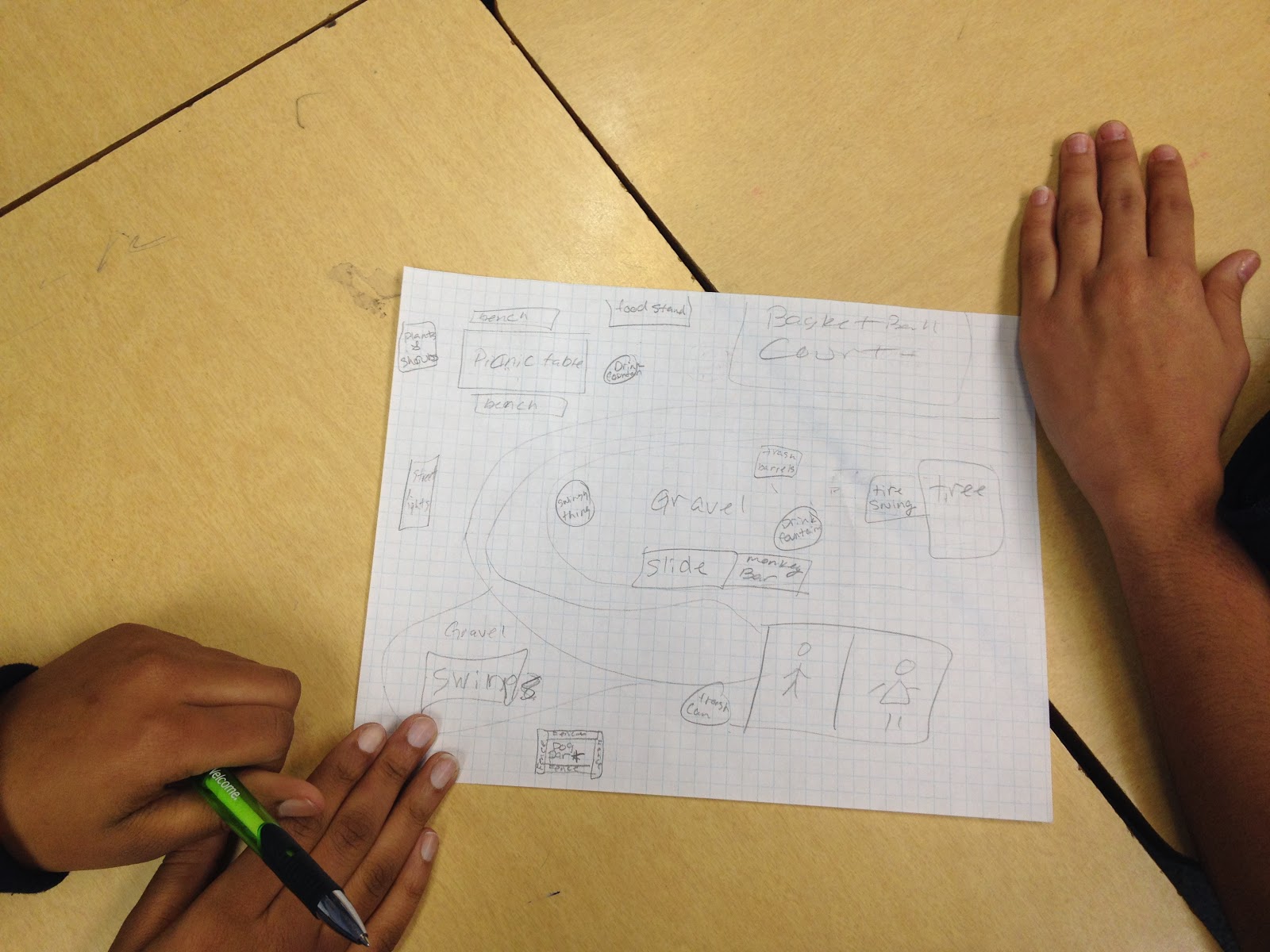 The second class didn't do as well with the initial work.  Several people tried to complete a weeks worth of assignment in 20 minutes.

"Here's the logo and slogan. I checked off three things. Can I skip the summary?"

I'm hoping that the team competitive aspect of this project will push them a little bit harder than they want to go.

Next week, we will work together to develop a scoring rubric.
Email ThisBlogThis!Share to TwitterShare to FacebookShare to Pinterest