Day 94: A Candid Discussion With Students 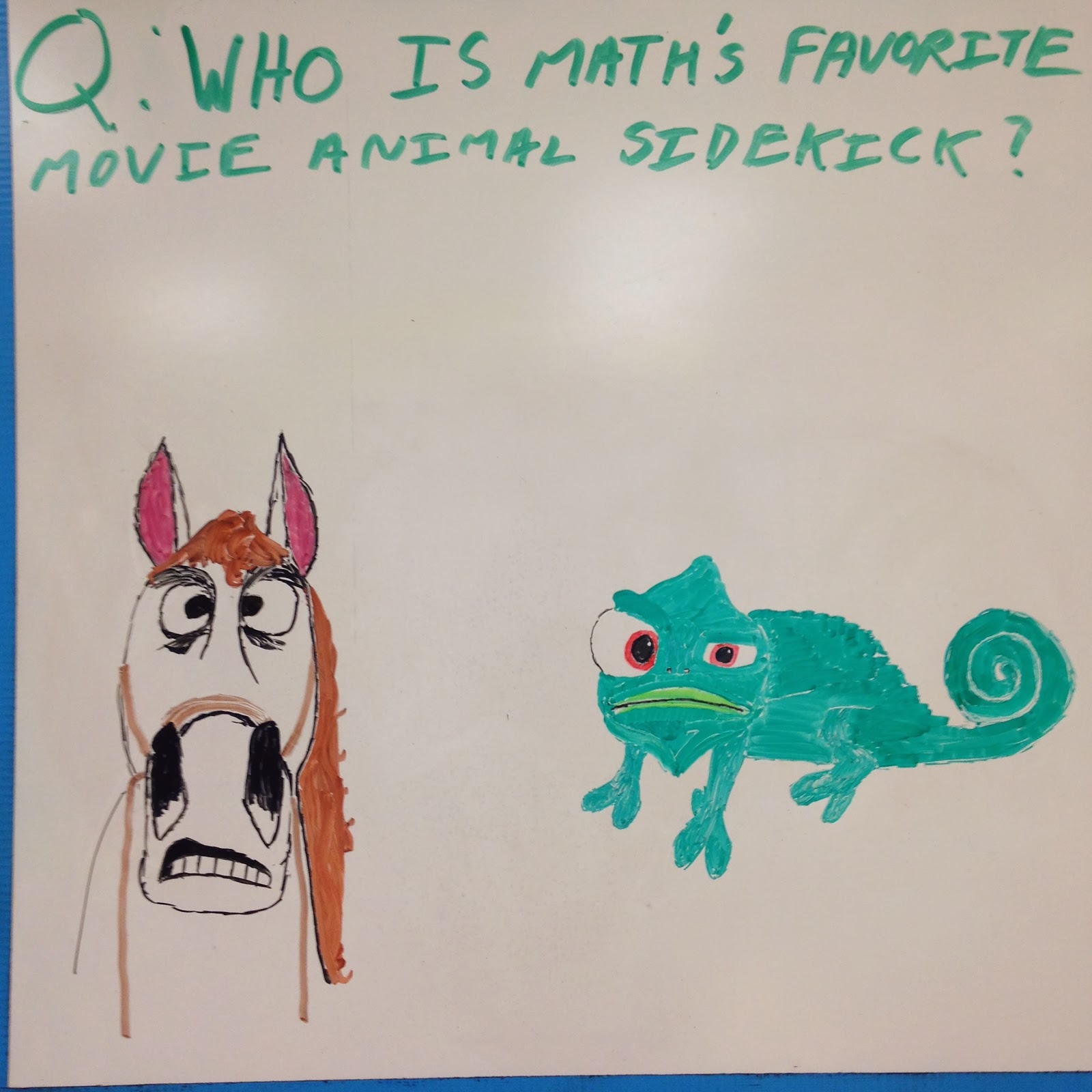 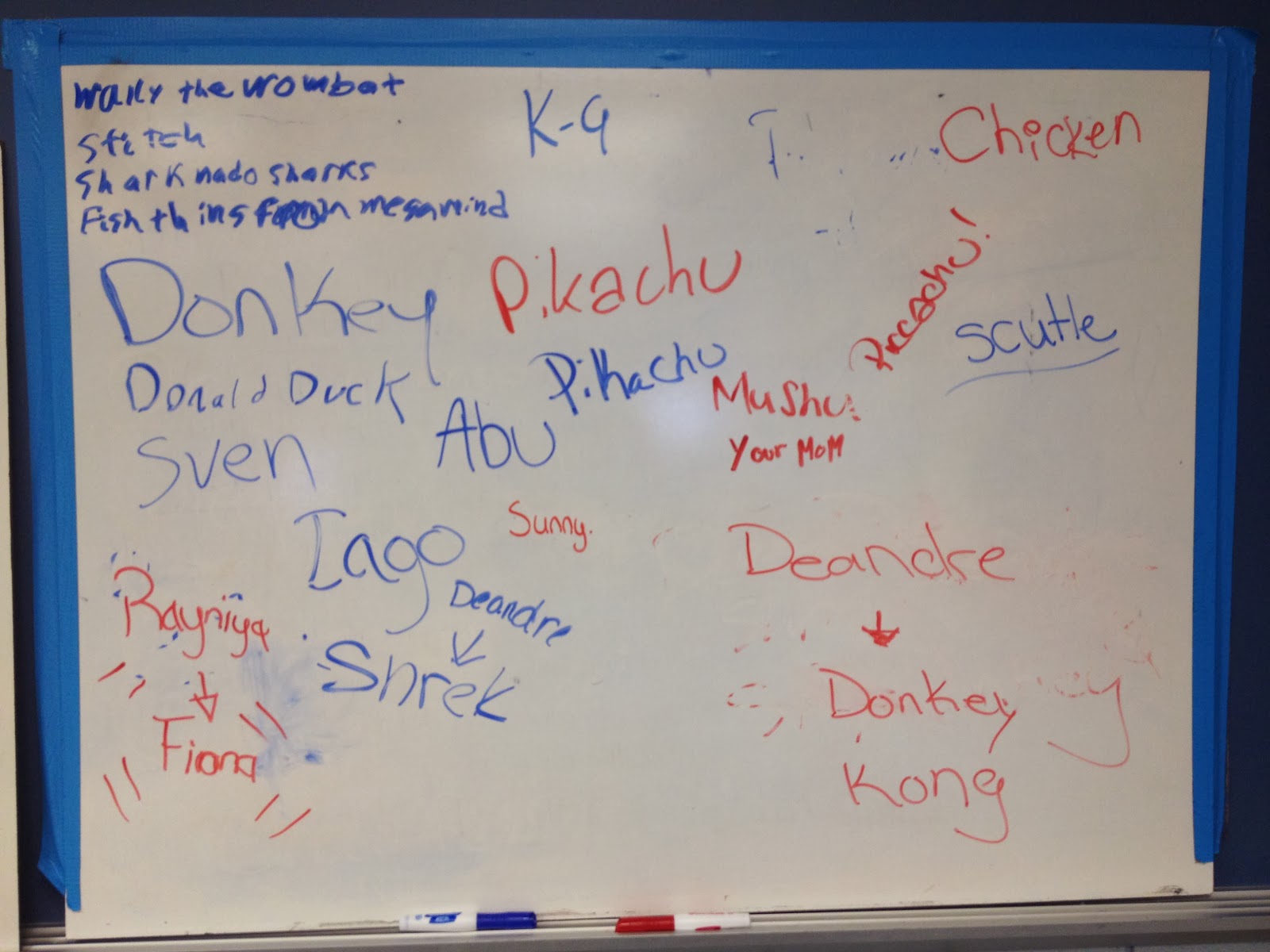 My post yesterday received some comments that made me think that I came off as implying that I was using the behavior rubric to "fix the black kids."  This was not my intention at all, but I can see how it appeared that way.

In geometry, we quickly went over the guided notes from the previous section followed by an activity about finding the center of gravity for a triangular toy and playing with straws to verify the triangle inequality theorem.  I'll admit that I was more checked out of this lesson than I should have been. 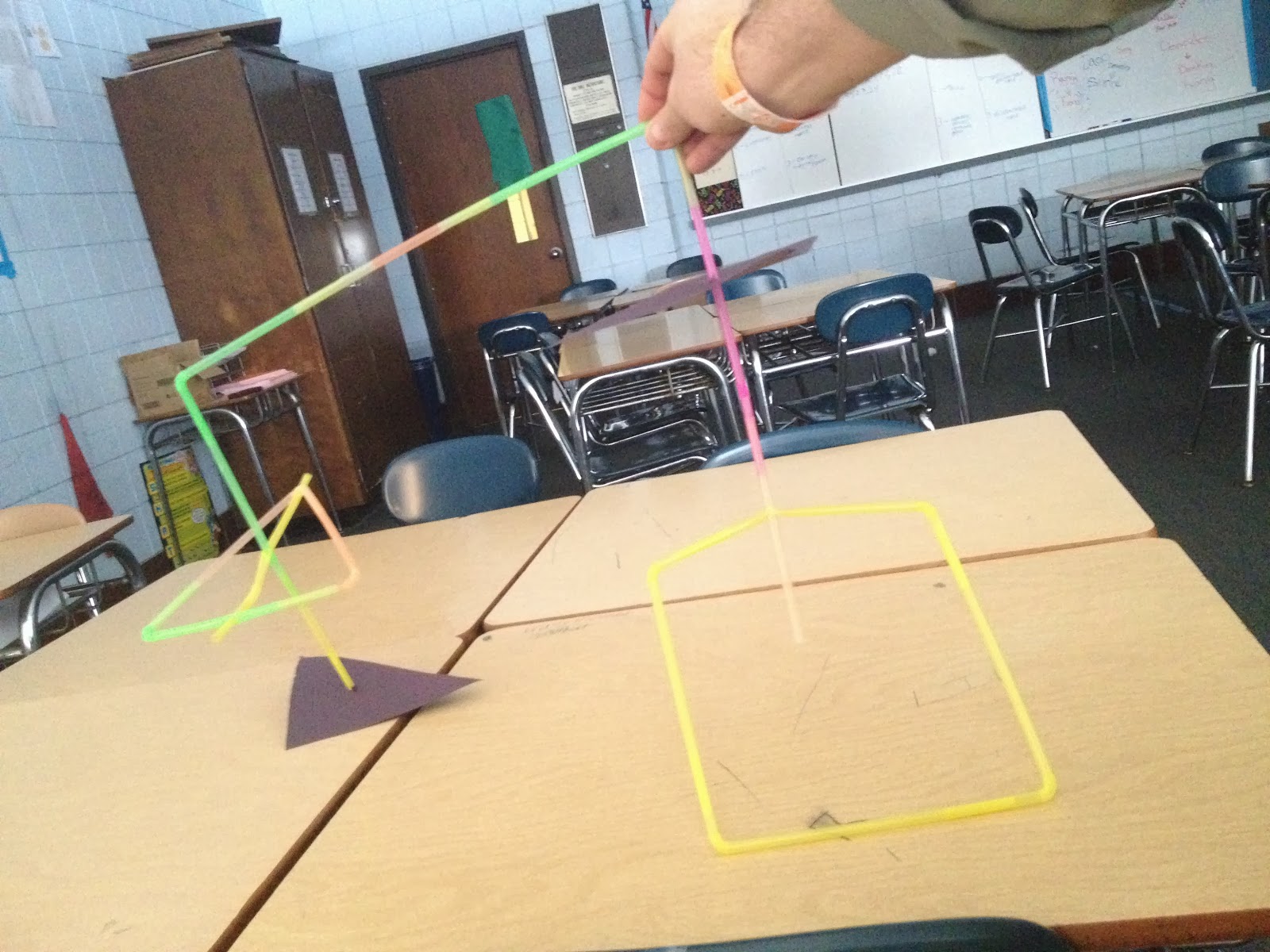 I've started working on a 5-10 day project that all three of my classes will do.  More details to come, but the basics are that students will be split into groups of 4, each student given a specific job with specific tasks and they will work together to design a park.  It's a modified version of a project provided by the Glencoe text book.

A buddy of mine even made me a logo to put on the project sheets, since I know nothing about graphic design.

After the conversation yesterday about the behavior rubric, I went home and typed it up.  At the suggestion of some colleagues on Twitter, I changed the scale from 0-3 to "4th Grade," "6th Grade," "8th Grade" and "High School" implying the behavior expected at each grade level.  I spent some time explaining it to my 4/5 while they paid very close attention.  I asked them if they (the ones who weren't here yesterday) felt that it was fair and they all said yes.

I began my lesson.

They began talking over me.

I asked what grade level behavior they felt that they were exhibiting and they truthfully replied with either 6th or 4th.

Then they continued talking over me.


My 8/9 told me yesterday that I need to "use my words" and talk about what is upsetting me so they know what they're doing wrong.  So I sat down and calmly explained to them that I didn't know how to help them.  I ran through the list of things that I had done (groups instead of rows, guided notes, workbooks, given pencils, student-created behavior rubric, having them lead discussions, etc. etc. etc.) and that I was out of ideas.

"I need your help.  This isn't a sarcastic statement to say 'I need you to stop being jerks.'  I actually need your help.  I want to teach.  I want you to learn.  Clearly, I haven't figured out what you need in order to make that happen, so I'm asking you straight out.  How can I make this class more interesting? What kinds of activities would you do?  What kinds of things do you want to learn?"

I listened earnestly to their statements, biting back the urge to reply to any suggestion with "we DID that! You refused!"

But I nodded and wrote down what they said.

The main things they wanted to do was play games and do projects.  I expressed my concern that the last few projects we did were never turned in.  I THINK I did this in a way that was inquisitive and not accusatory.  They gave me some suggestions on how to improve that, such as setting a more structured timetable and more hands-on projects ("with popsicle sticks and stuff!") rather than surveys and calculation.  I think they made some very good points.

I was very impressed with the discussion that we were able to have, and I hope that it was due, at least in part, to the fact that I entertained every suggestion they offered.

In the end, we decided that I would break up the content for the rest of the marking period into topics.  Students will work in groups of two or three, using the iPads, textbooks or computers, to become experts in an upcoming topic.  They will then develop a lesson and activity to teach the rest of the class.  I plan to work very closely with them to help them through and to ensure that they aren't teaching anything incorrectly.

I think our conversation today really helped some of the students to see that I am actually trying to do well by them.  A few who normally are spaced out stayed after to talk.  I'd say that's a step in the right direction.
Email ThisBlogThis!Share to TwitterShare to FacebookShare to Pinterest