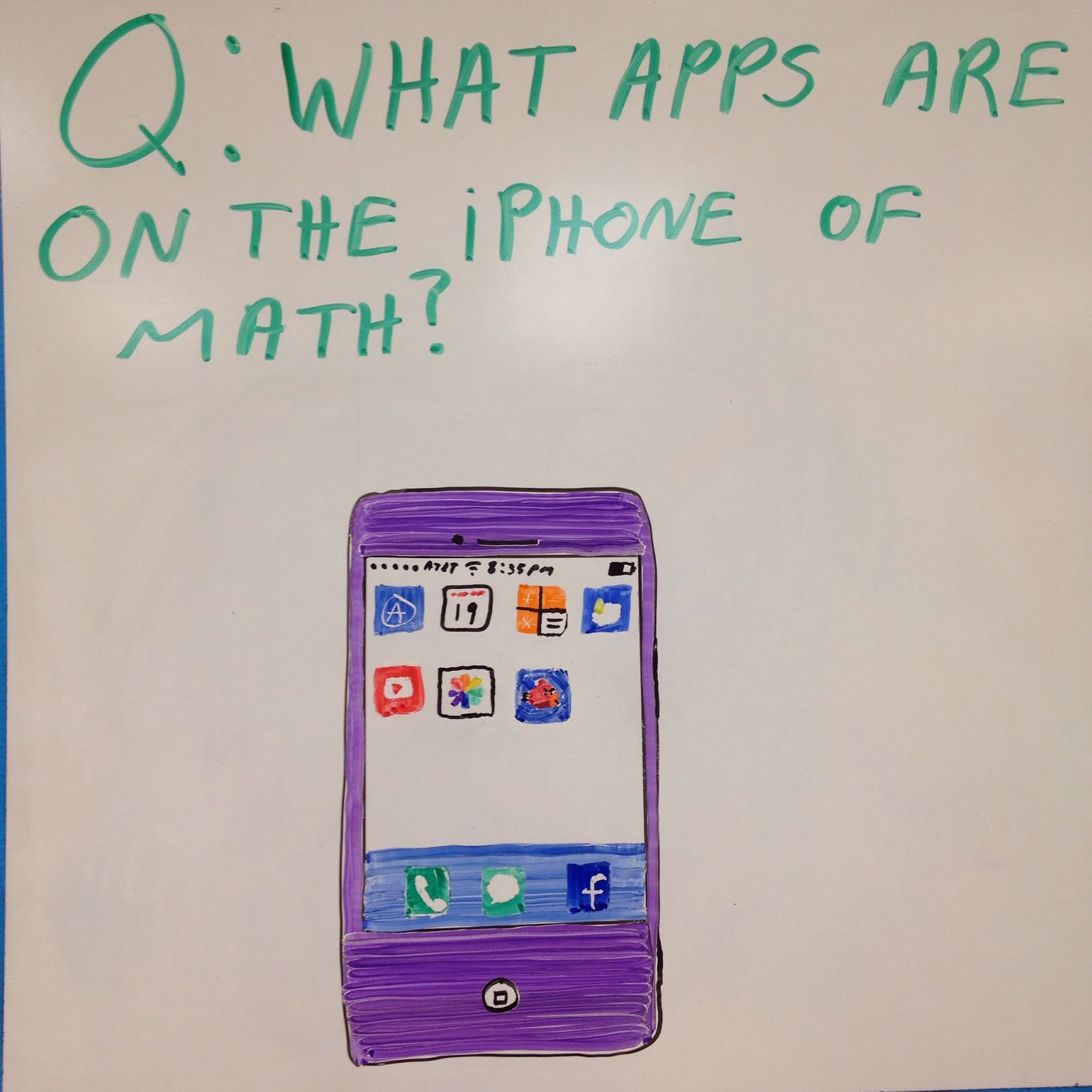 I taught a fantastic flop lesson in geometry today.  We are starting a section on triangle congruence and I wanted them to do some exploration of the postulates before we started listing them.  I found a fantastic activity with straws, rulers and protractors!

Essentially, the kids did physical proofs of the various triangle congruence theorems and postulates.  In about an hour, we only got to part 3.

It flopped for a few reasons.  I think the students were too excited to be "doing" something to actually listen  to instructions like "cut the straws to the following lengths."  The number of times I had to repeat it, even though it was written on the board started to get on my nerves.  Then, because the straws were cut by hand and, as straws are, were round, it was difficult to get precise measurements.  It did mean, however, that we were able to have a discussion about human error.

I blame myself for this lesson failure and I can think of a few ways that it could have been better.

In pre-algebra, I am struggling with the 12 new students who joined us last week.  Individually, they are some really great kids.  What is frustrating is that after 50+ days, that class had fallen into a nice dynamic and now that is disrupted.  The new students do not yet know or understand my expectations and several of my old students have reverted back to bad habits from which they had been broken.

I've been pulling a few aside individually to talk to them about my expectations and it seems to have helped a bit.  I know that the process is going to take time and when they are fully integrated, the class will not look or act the same way that it did before.  In addition to that, the new direction that I have taken the class makes it difficult for me to really know what the class SHOULD look like.  I know what I want it to look like (think happy ending of an after-school special) but I also need to be realistic about my abilities to get it there.

It is so difficult to stand by and watch students "explore" the iPads.  I keep wanting to say "you should be doing something more productive."  I settled for a compromise.  I've been asking things like "What are you learning right now?" in a way that, I hope, implies no judgement and allows students to justify whatever it is they are doing, or realize that they aren't being productive on their own.

I handed out the new workbooks to the pre-algebra kids as well and after went over the warm up, I gave them several options of things to work on, including an assignment from the workbook. While there was a ton of talking, most of the kids were working on something, which made me happy and I commended them for it.

Since I'm going to be out tomorrow, I drew another picture for them and I hope I get good answers.