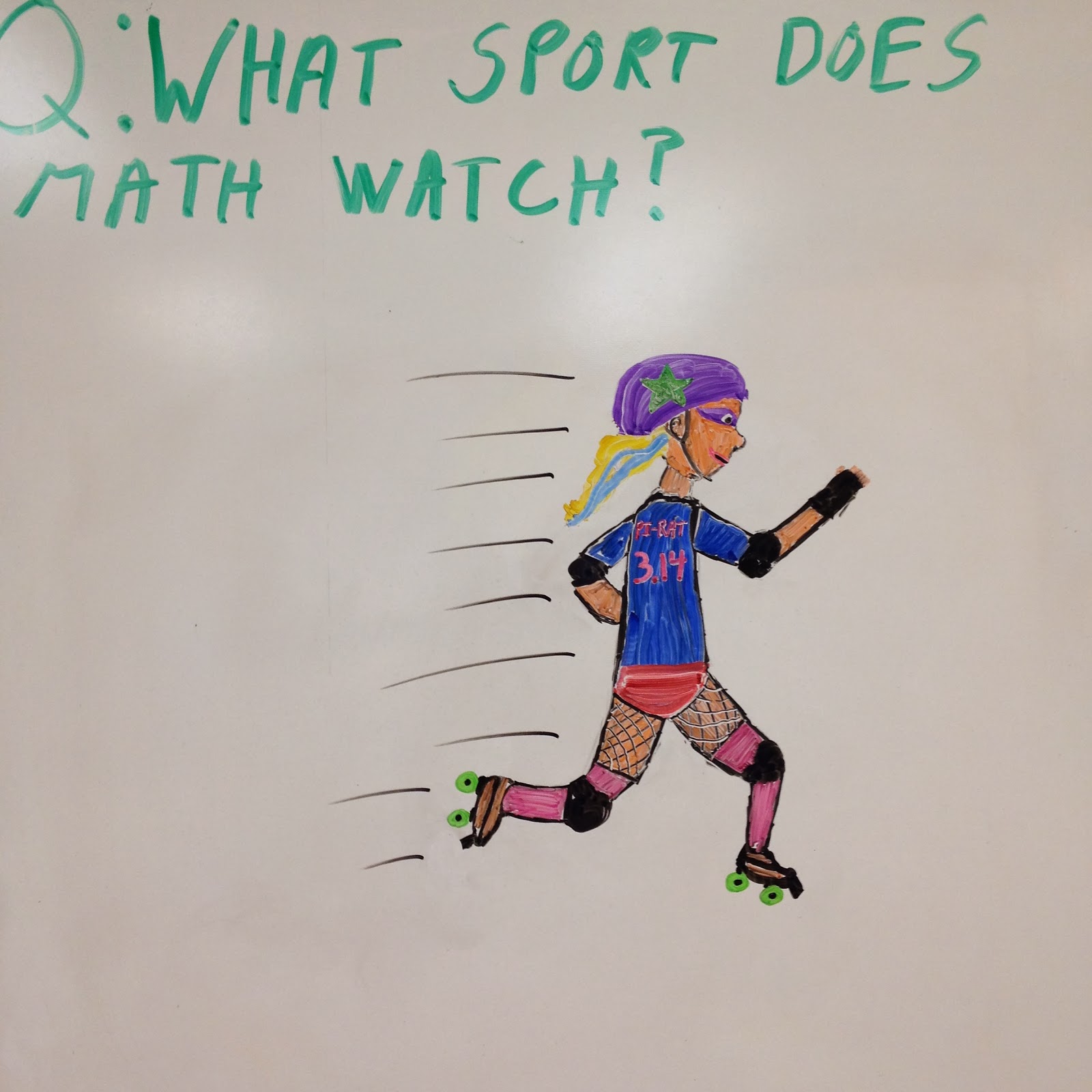 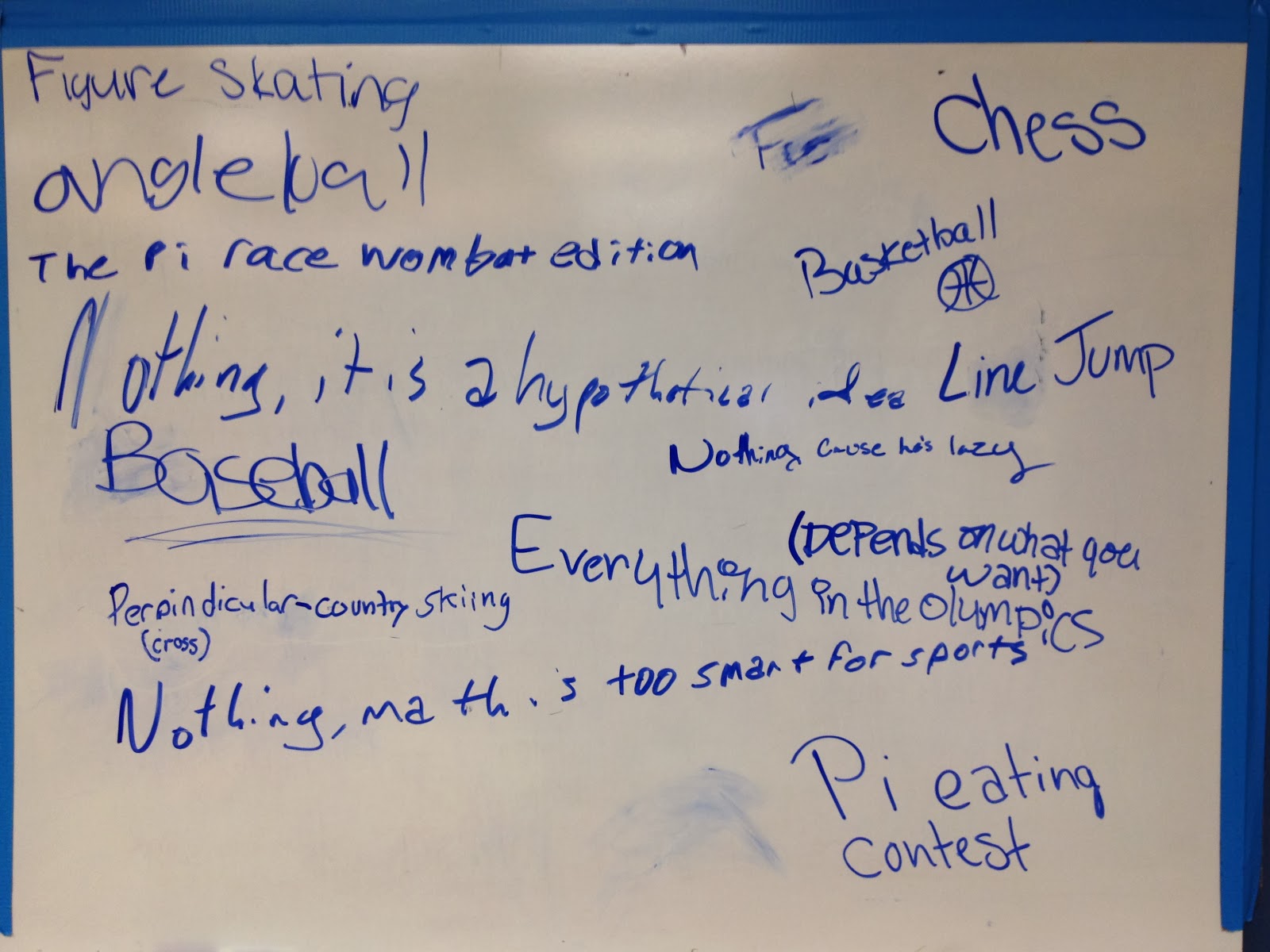 I've been trying to break my classes away from the traditional approach of direct instruction.  I have been spending a considerable amount of energy finding, creating or curating activities and tasks that are more than just rote calculation.

That was not a typo.

I say "momumental" in that it has given birth to a plan.  I am going back to "I do, we do, you do."  I am going over Pythagorean Theorem (the chapter we just finished) as though we never talked about it.

It was one of the better classes I've had in a long time.

Remind students about the activity we did dealing with squaring the sides of right triangles
Obtain Pythagorean Theorem
Slowly set up equation
Go over one example, explaining my thinking
Go over second example, asking for student input
Ask students to do third example
"Good! Do the next three on your own!"
Circulate, redirect, encourage
Ask for volunteers to put up answers
Discuss as a class
Give more problems to work on
Discuss
Assign practice as homework

It could be the familiar routine that students were responding to.

Or it could have been the 2 hours worth of parent phone calls I made last night.

The world may never know.
Email ThisBlogThis!Share to TwitterShare to FacebookShare to Pinterest