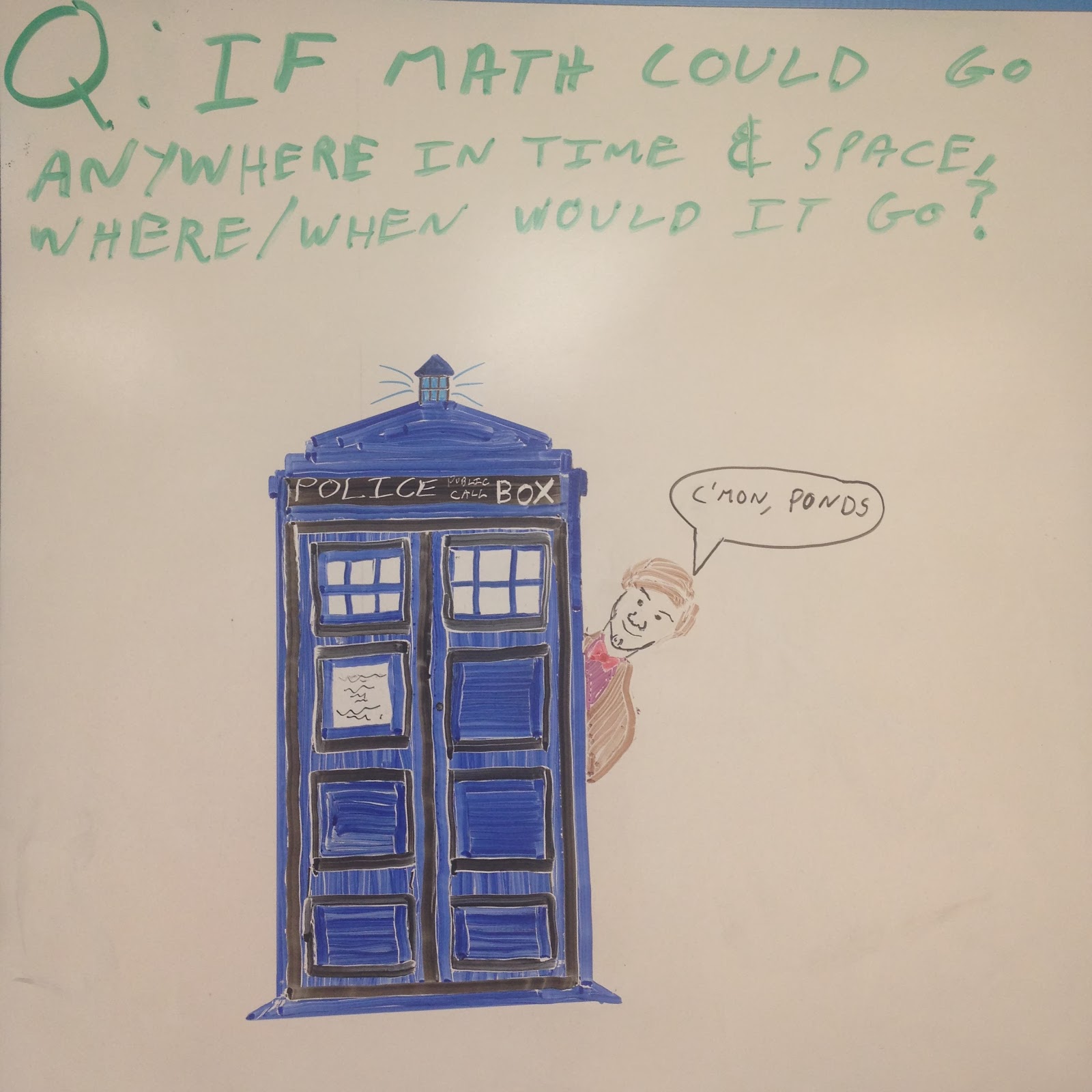 It was very cold and snowy this weekend.  Not the kind of snow that lets kids go outside and have fun, but the kind that makes parents shut and lock the door for fear of frostbite or yeti attacks.

I would guess that might be the reason why my students were out of control today.

The geometry kids were much more rowdy than normal, bordering on rude with constant side conversations.  We started discussing properties of triangles and I went over their guided notes on circumcenter and incenter.  The note packets that I've been getting from the high school talk about the circumcenter as the point of concurrency for the perpendicular bisectors or a triangle, but it doesn't talk about what the word "circumcenter" means.  I think the circumcenter and the incenter are fascinating because of what they are! The center of the circle that contains the vertices of the triangle is the circumcenter while the center of the largest circle that can be contained inside that triangle is the incenter.

So I talked about this, even though it wasn't in the note packet.

I tried doing the constructions to show them.  The instant I faced the board, they were talking again.

I can't really be angry with them because they are normally great with this stuff and I have to remember that they are still children.  What I CAN be upset about is the 4 students who had their heads down after I had long conversations with their respective parents about why they were earning "not an A."

My frustration with the class as a whole reached pretty high.  I ended up talking to them about the problem with being "the smart kids" in the school.  It went something like this.

"If you are a first round draft pick to the NFL, what does that say about your abilities?"
"That's you're really good."
"Exactly.  Now, if you show up and think that you're hot stuff and so you don't need to practice, what will happen?"
"You'll get out of shape and not be good anymore."
"So, you understand this about sports, but not about academics.  If you aren't practicing what we do here, if you aren't paying attention, if you aren't participating in the discussions, you will get out of shape.  The people in the other classes, who are working, will pass you by.  You will go from being an easy A student, to a struggling B or C student not because you're dumb, but because you're out of practice on how to study, how to work."

I also threw in some stuff about how that was me and how high school just about killed me because I was out of practice and didn't know how to work.

I'll do a construction activity with them this week when I feel I can trust them with sharp objects again.

I've been thinking more and more about putting the pre-algebra kids back into rows.  I've been trying for 4 months to have them in groups and, especially since the addition of the 13 students to my class, that has been failing miserably.  I simply can't put them in groups where they WON'T talk constantly when I'm not standing over them.

At the same time, my room is too small to have one section in rows for them and one in groups for Geometry.   I may have to put everyone back into rows and have the geometry kids turn their desks for group work.

I HATE the idea of going back to rows.  It feels as though I've failed to make my class a place of positive education.  At the same time, the current set-up isn't working.  My level of frustration is causing me to give up and then I hate myself even more.

Rather than rows, tomorrow, we will be assigning seats.  I have to be willing to deal with the griping and false complaints about how they can't see the board (which, interestingly, only ever comes from kids who put their heads down when I move them closer.)

He reminds me that if I would put in the extra effort to find, develop and prepare more or different activities, I might eventually find one that gets them excited about my class.

It's days like this, internal debates like this, that make me wonder (again) if I am too lazy to be a good teacher.

In period 8/9, I taught to four students while the rest sang and danced around the room. 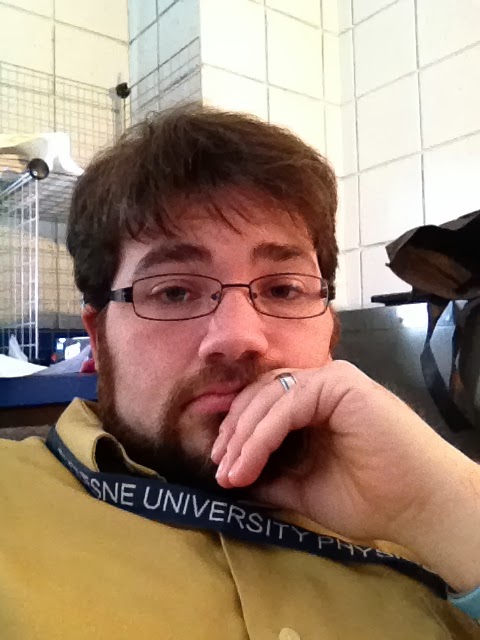 I know that classroom management and lesson planning are tied together and that, while there are off-days, good lessons will lead to good management because students will be engaged.  But I find myself asking myself the kinds of questions I asked last year and I hate it.

I would truly appreciate some guidance.  I promise that I will try not reply with reasons why it won't work.
Email ThisBlogThis!Share to TwitterShare to FacebookShare to Pinterest