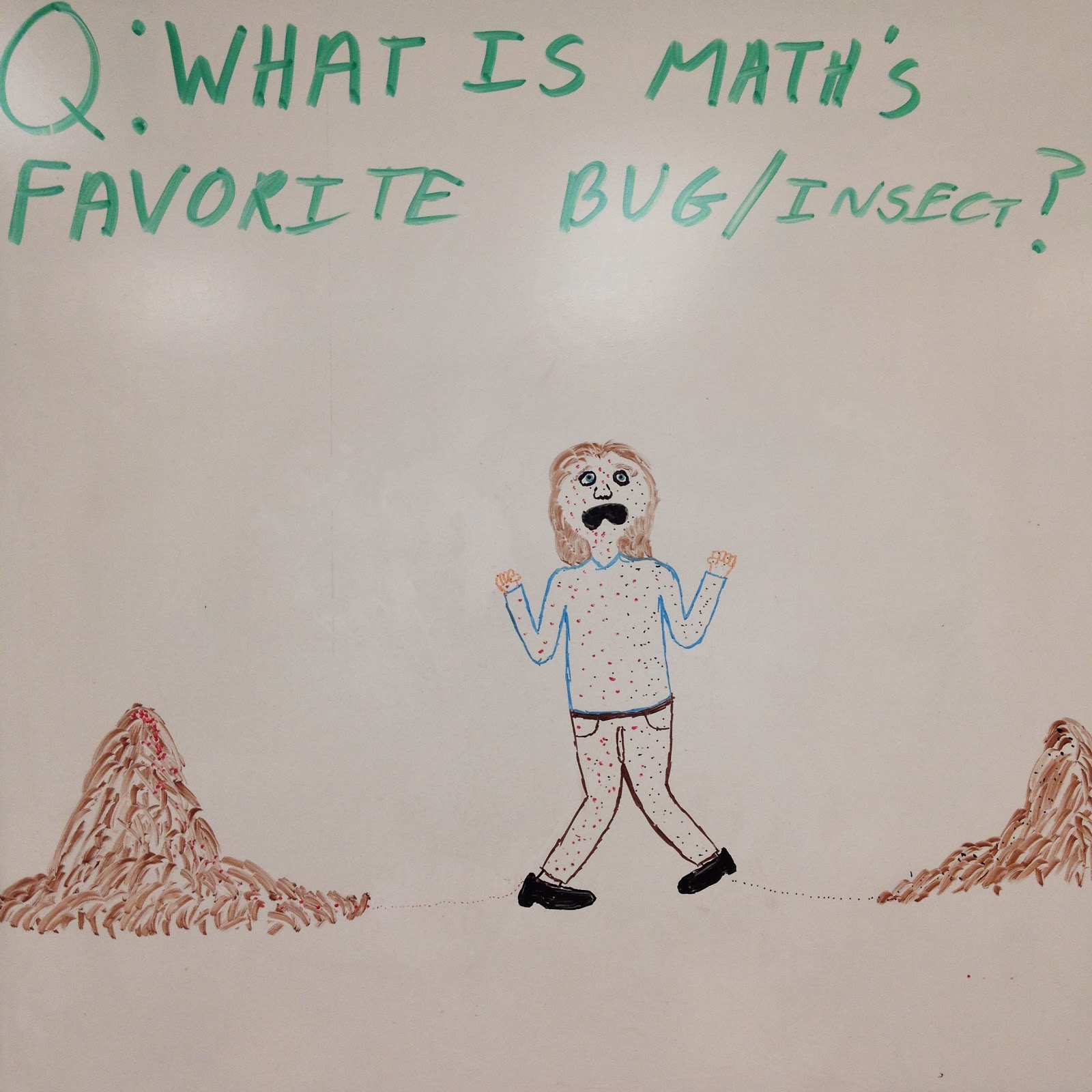 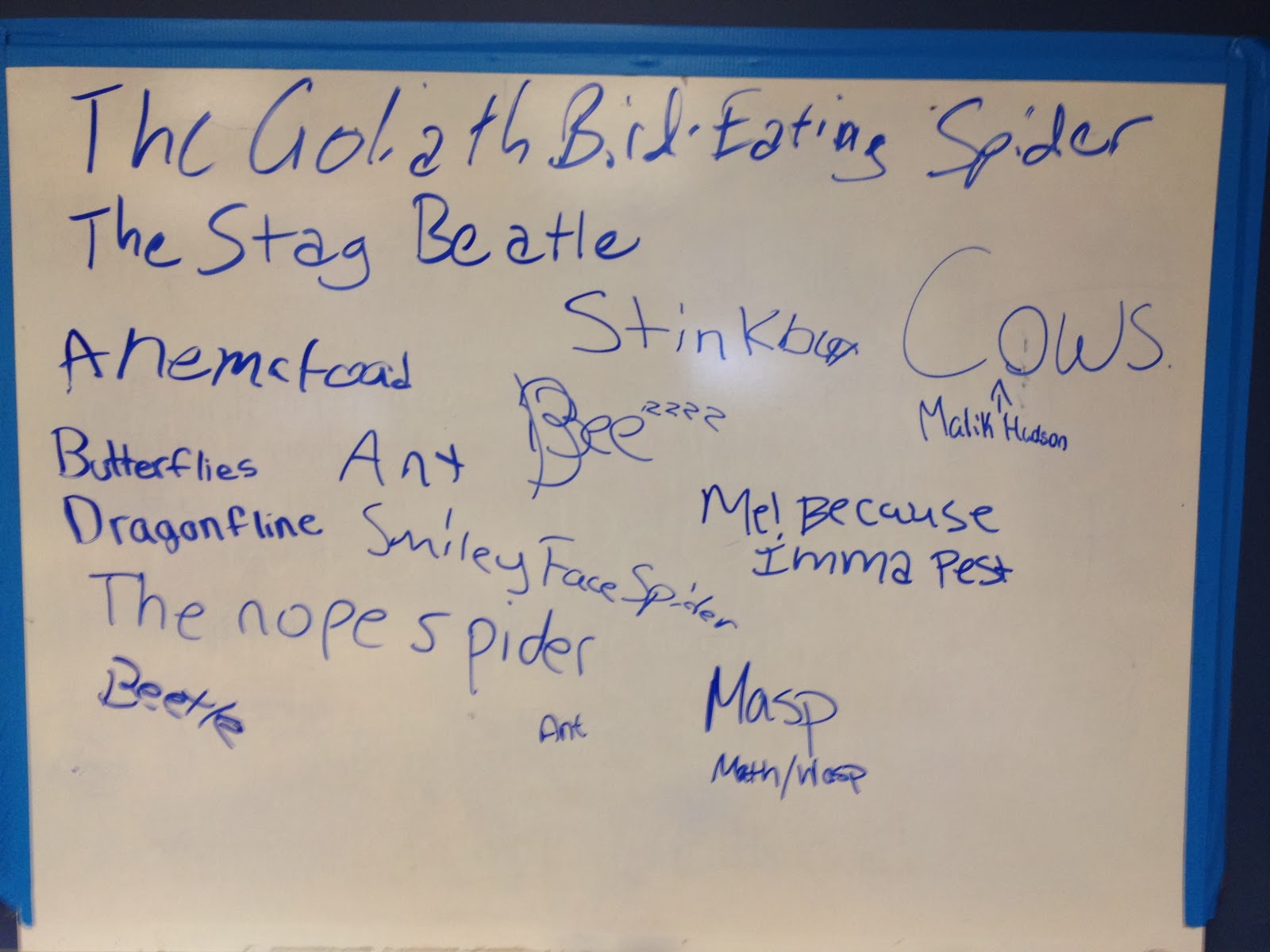 One of my geometry students, in a fit of frustration, asked if we were doing something today that would give him a grade.  When I asked him about it, he said he just wanted to learn something.  I tried to explain to him that we were learning things and, through snippets of conversation, figured out that he wanted a higher grade and thought that "learning something" meant memorizing a formula.

This is a student who has been doing very well in terms of participation and engagement.

A direct instruction lesson on Pythagorean Theorem in my 4th period turned into a lecture about how you could use trig and the Pythagorean Theorem to determine the radius of the Earth.  It went from there to a discussion about various professions that use geometry and why Pennsylvania is called the Keystone State.

The engagement, especially among the students who normally tune me out, was almost complete.  Kids who look half asleep on the best of days were alert and asking great follow-up questions.

It may have been because I started by telling them that I wasn't going to ask them to do a problem, that I just wanted to show them.  Then I had them do it anyway in an informal way.  They were amazed.

I've been thinking a considerable amount about the correlation of the success of "non-traditional" lessons to how a community values education.  I don't mean for it to be a judgement, because it truly isn't.  Several of my students had a discussion today about the last time they slept in an actual bed.  One students sleeps on a couch with her mom, her sister and her cousin.  Education is important, but other considerations come first.

The conclusion that I've come to is that it depends entirely on how a person defines "education" and "learning."

If, like I used to (and still sometimes do) you see education as lecture and practice, then projects, no matter how much you love them and how much you learn, will never FEEL like learning.

Even with everything I've seen, done and learned, even with all of the conversations I've had with other teachers, I still only feel as though I'm "teaching" when I'm answering student questions or going over examples.

I wish I could scrub that feeling.


Students drew me pictures of me. 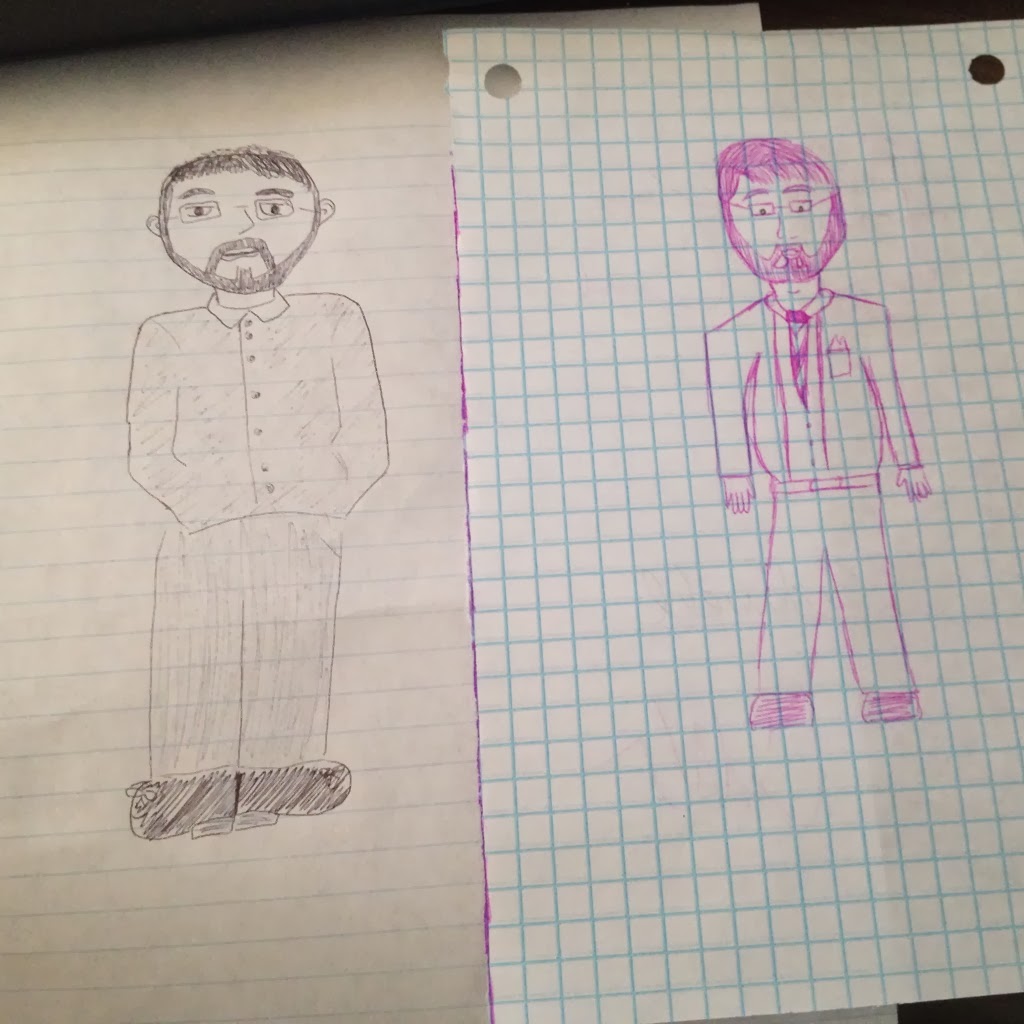