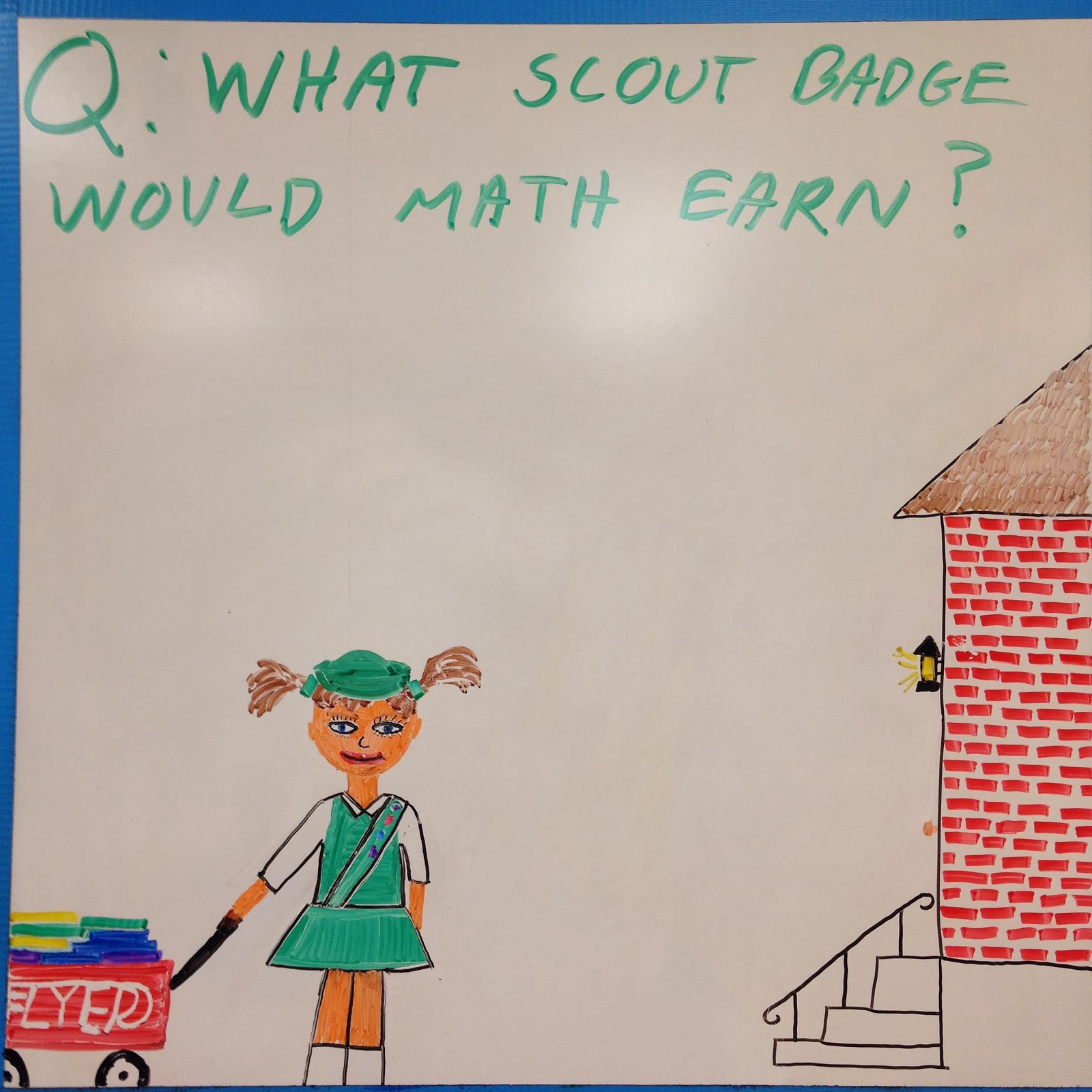 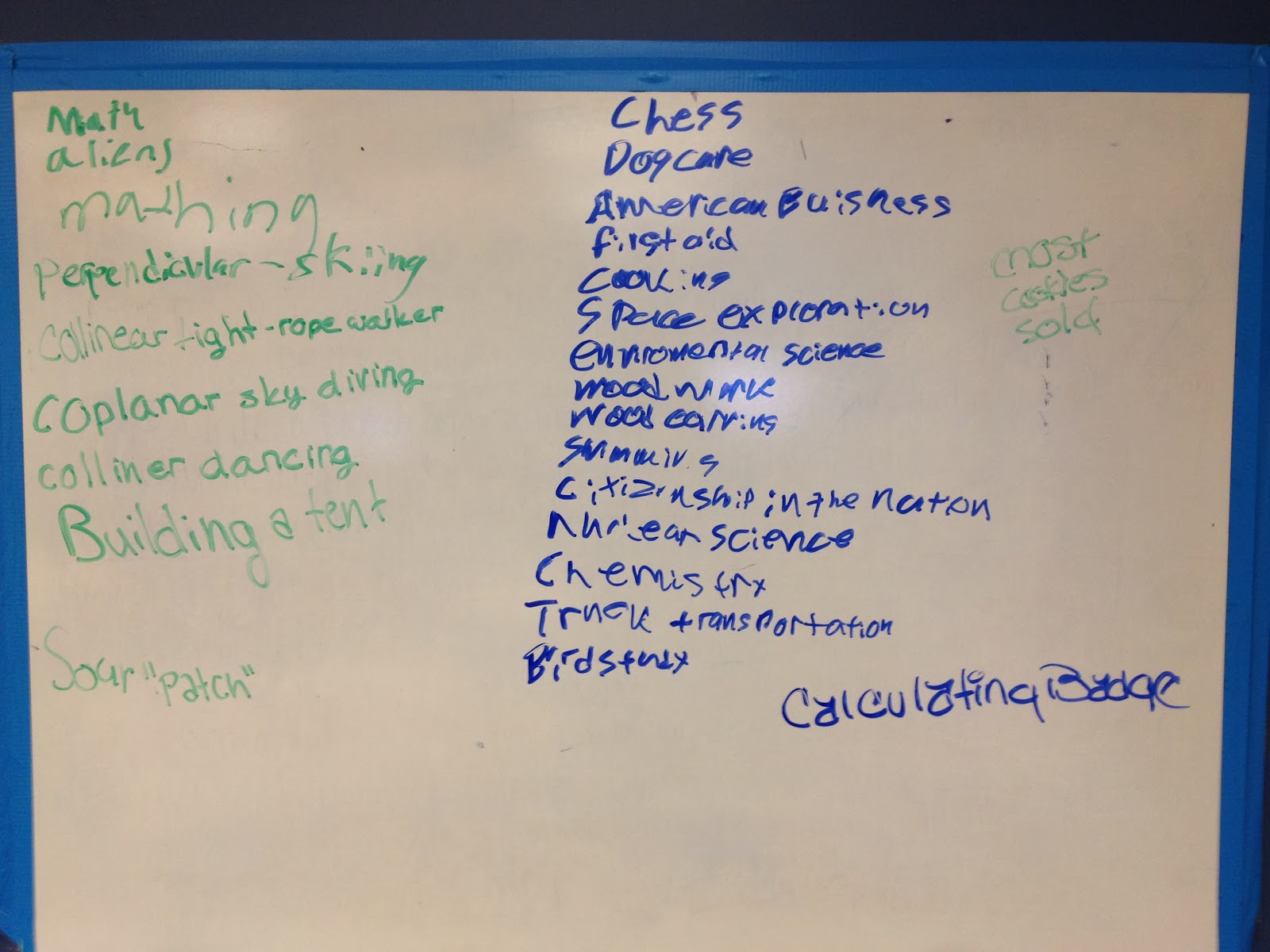 That was only partially sarcastic.  In the past, I had a make-up week because it made for an easy time for me.  I didn't really care if they made up the work, but it was a great way to cover my butt when my failure rates were over 50%.  "I gave them a ton of time to make up work.  If they chose not to do it, that's on them!"

This year, I'm still allowing a ton of time for them to make-up work, but for a different reason.  I haven't moved enough towards Standards Based Grading, but the philosophy is there.  Traditional grading uses grades to punish student for two things that I feel it shouldn't:
SBG takes cares of both of these concerns.  Students have 0's for skills they have not demonstrated, which does impose a bit of a deadline, but once they demonstrate that skill, they receive no penalty for the timing of it.  If they have mastered the skill, they have mastered the skill.  It takes much of the pressure off of students in terms of "I have to know this by Friday!"

Similarly, it adds a different kind of pressure.  Under the traditional grading system, if a student bombs a test, they have little to no incentive to go back and master that content.  They know the test is over and, while it MAY appear on future tests, it most likely won't.  SBG takes off the pressure of "I have to know this by Friday" while having students remember "I still have to know this."

In the LEGO video games, there is no pressure to finish quickly.  There are even incentives to taking your time and exploring the environment. At the same time, completion of a level doesn't mean the end of that level, but allows the player additional privileges, such as playing with new characters and new skills.  There are certain areas in each level that can only be accessed by characters with skills that have to be unlocked throughout the game.

The more I think about gamification and SBG, the more I realize that there needs to be this same structure in education.  Students need to have incentives to explore the current environment if they wish to.  They need to have "unlockables" that benefit them in a direct way as they complete missions, making future missions either easier, or more fun.

One of the reasons why I have been putting off gamifying my class is because I have no idea what rewards to give kids! I would rather they be intrinsic, but I think I am too traditional of a teacher to come up with something viable.

There are simply too many things that I want to do in my classroom...

Except grade.  I don't wanna do that.

On a more specific note, there are two girls who have been ... difficult since the start of the year.  Recently, they have had a change of heart.  I have not questioned it, just encouraged and helped them as much as possible.  While much of the class was pretending to do work while discussing shoes and weekend plans, theses two were working diligently on a make-up test, debating ideas and solutions.

I am so amazingly proud of them.


Also, I have some super cool students... 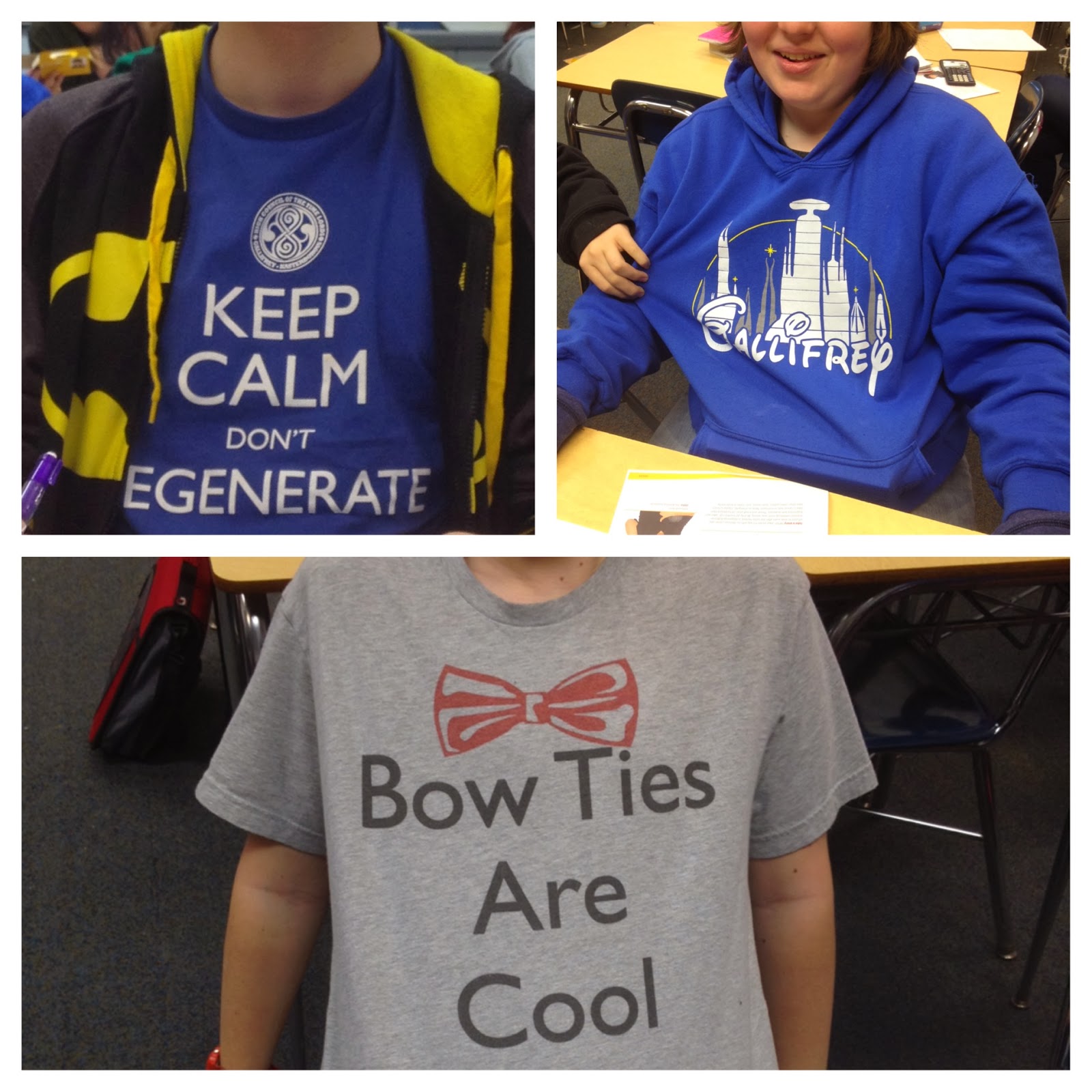