Posted by Justin at 3:15 PM
Warning: The following post contains sportsball stuff, about which I know very little

In the English Premier Football League, football clubs that have a very bad season could, theoretically, be sent back down the minor leagues.  The collective judgement of the Premier League will say "I'm sorry, but you're just not good enough to play with us. Go back down, work on your skills and come back in a bit." 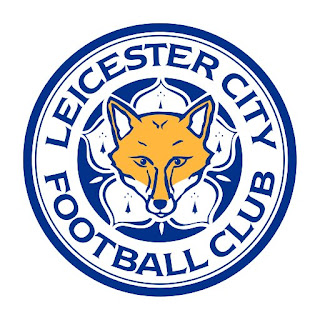 Last year, the Leicester City F.C. was almost demoted back down to the minors for their performance.

This year, they made it to the championships of the Premier League.  On May 1st, they will play Manchester United, a team that even non-soccer fans like myself know about, in Man United's home stadium of Old Trafford and if they are victorious, it will be one of the biggest coups in soccer history.


I know all of this because I am an avid listener of NPR on my morning commute.  As I absorbed this information while traversing the still dark roads that lead to the school, I immediately thought about every childhood sports movie that I watched while growing up.  The vast majority of these can be summed up in the following way:

Over-the-top (or horrifically negligent) adult unwillingly finds themselves in charge of a junior sports team, which happens to be in last place.  Over the course of 90 minutes, montages occur, infighting splits the group, tears and ice cream bring them back together.  While the kids are learning to be a team, the adult is finding something that has been missing from their own life, namely a family.

Everyone learns important lessons just in time to clinch the title from the champion team, which consists of bullies and is coached by the childhood rival of the underdog coach. 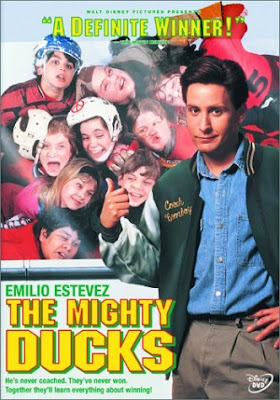 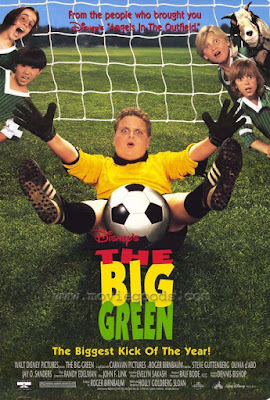 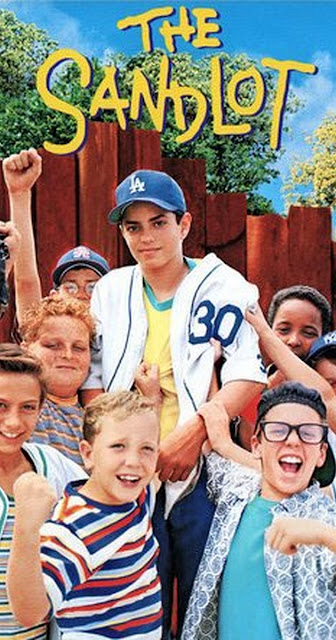 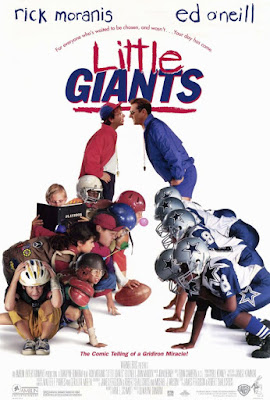 In my mind, I pictured a line of Manchester United players standing in a row off to the side while Leicester City players score enough goals to win the championship for the first time in the 132 year history of the club.  Oh the celebrations they would have!

But the victory would be unearned.  They may have been able to win on their own, but by the opposing team gifting it to them, they would never know.  They would have no idea if their efforts had been enough to have them rise to the top.


I'm not a huge fan of sport analogies relating to education, partly because I don't know enough about sports to make them effectively.  I'm also not a fan because I don't like the idea of students competing with each other for achievement, or battling the teachers.

Perhaps they work if you see the teacher as coaching a group of people to reach beyond their expectations of themselves, but I think that's thin.

In this case, however, I've been thinking about how the grading system is set up and what those grades mean to many students.

I gave my students the opportunity to improve those grades and a large portion of them took me up on it.  They used the chance to learn from their mistakes and have resubmitted VASTLY improved work.  I'm incredibly proud of their effort.

A few, however, have openly made the statement that they don't care about improving.  "I just want to pass."


I recognize that it may be a pipe dream to wish for the reverse, but it's what I want.

I want to be the teacher who hears "I don't care about the grades.  I just want to be better than I was."

I want to be able to foster the growth mindset in my students because I know it will serve them better in the future.  I don't want to hand them a medal just for showing up.  I want to fight for every ounce of that trophy and, win or lose, know that they did their best because it was what they wanted.

If all they want to do is pass my class, if they don't care at all about the material and are enrolled because they need the science credit, I can understand and appreciate that.  I don't consider their disinterest to be personal.  Unfortunately, that leads a few to believe that I will simply pass them.  Unfortunately, that's not the case.

I wish I had more time to help them get to where they want to be, but there are only 30 days left in the year and the mad scramble to reclaim points that were not earned in October is in full swing.
Email ThisBlogThis!Share to TwitterShare to FacebookShare to Pinterest