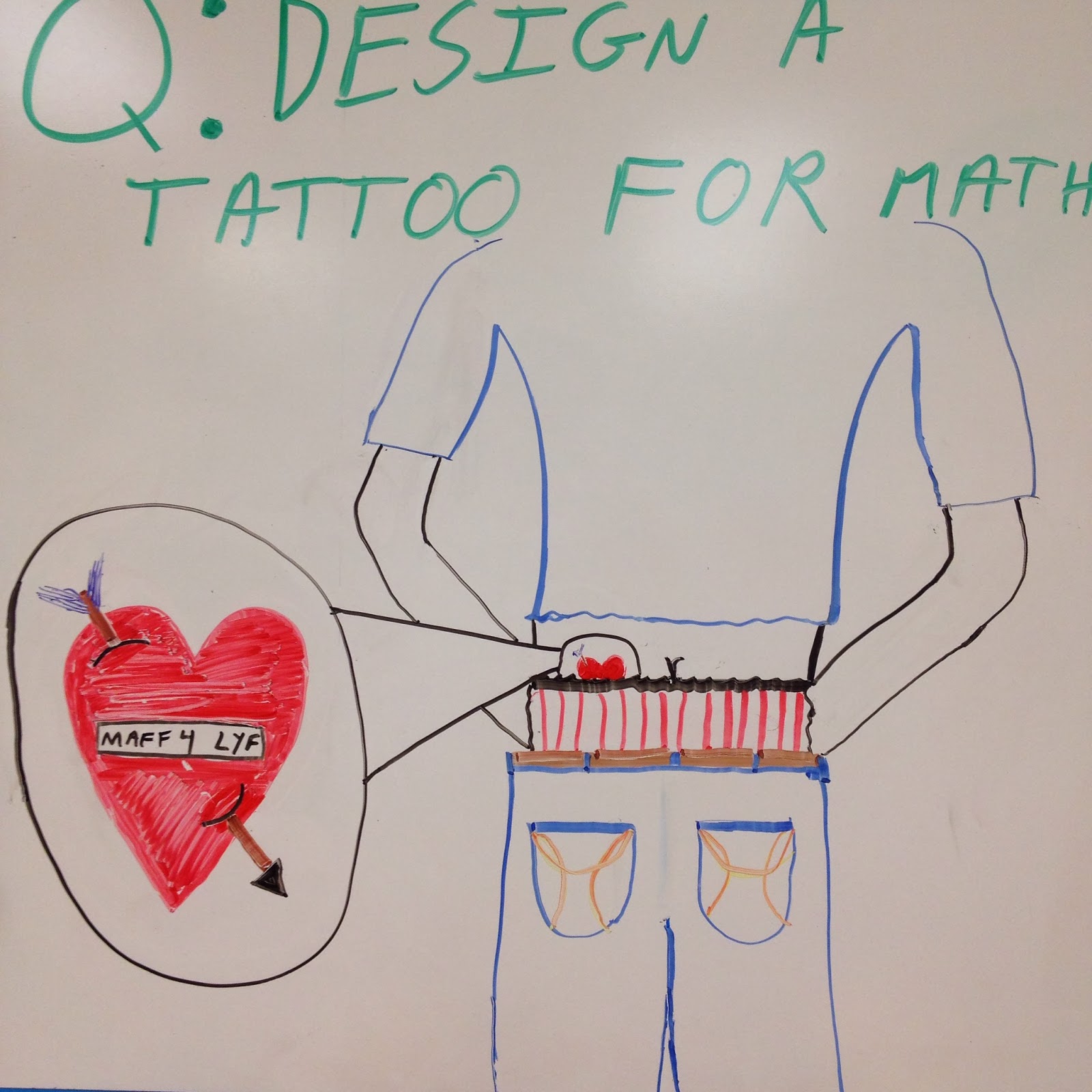 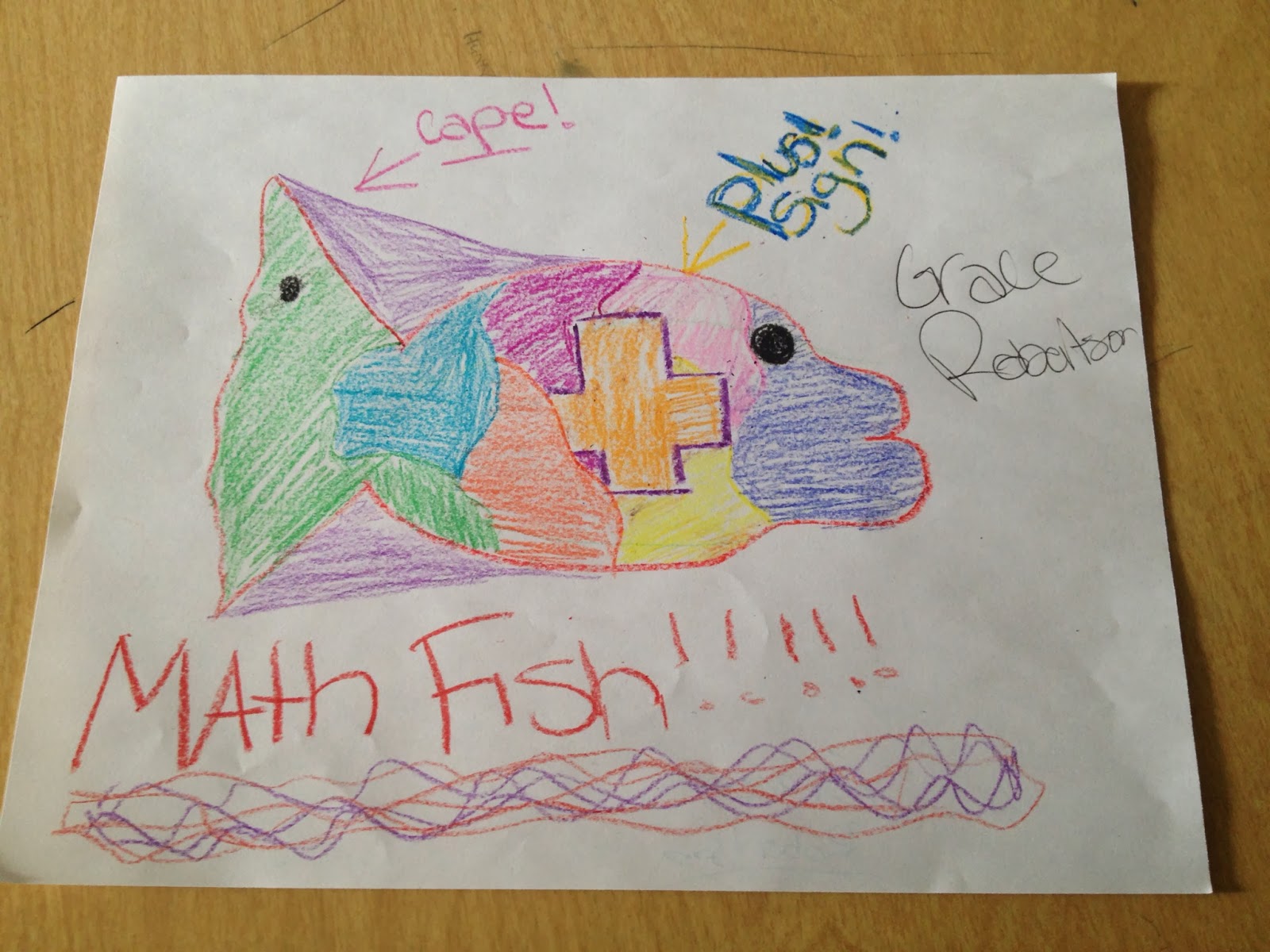 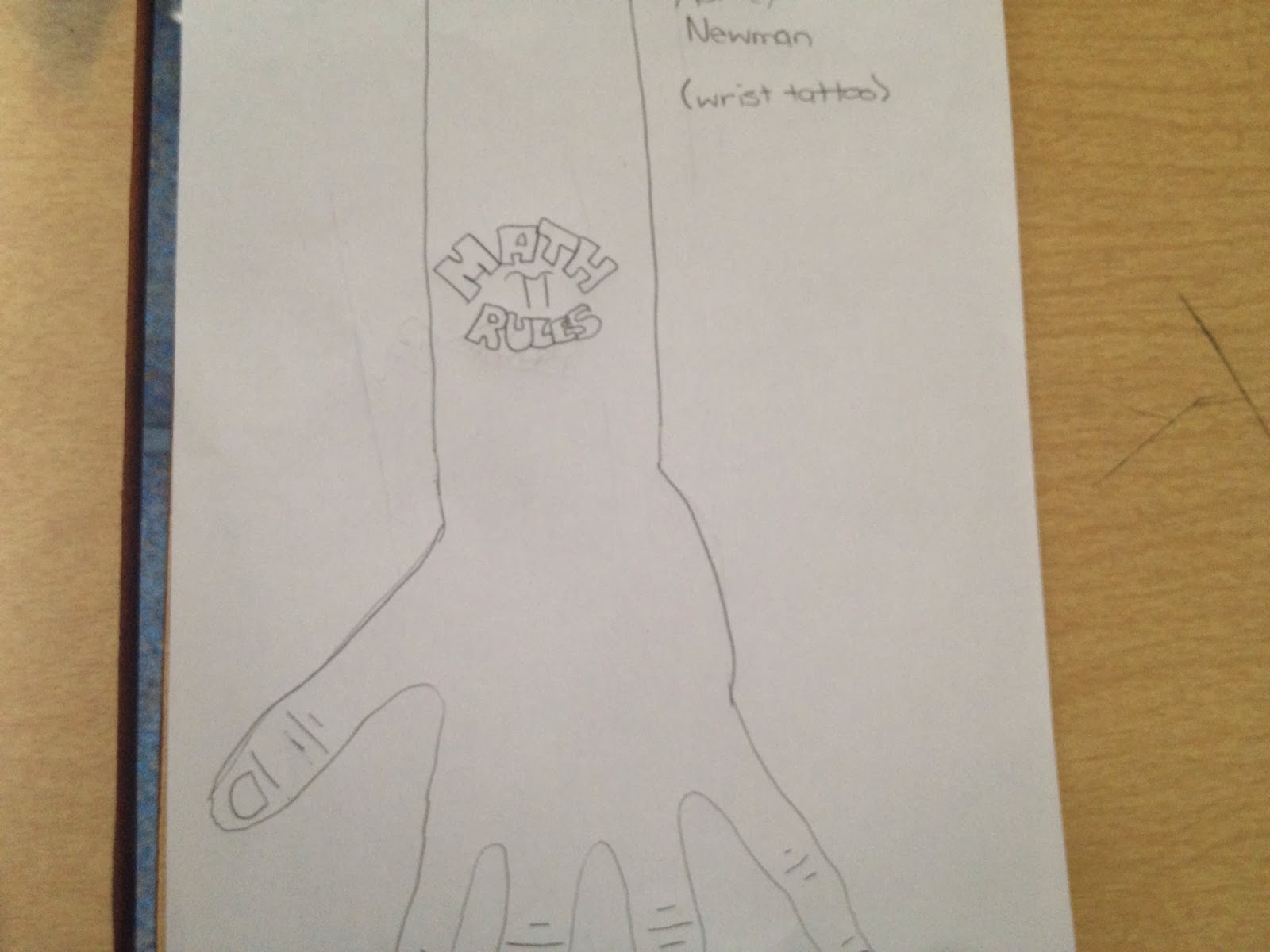 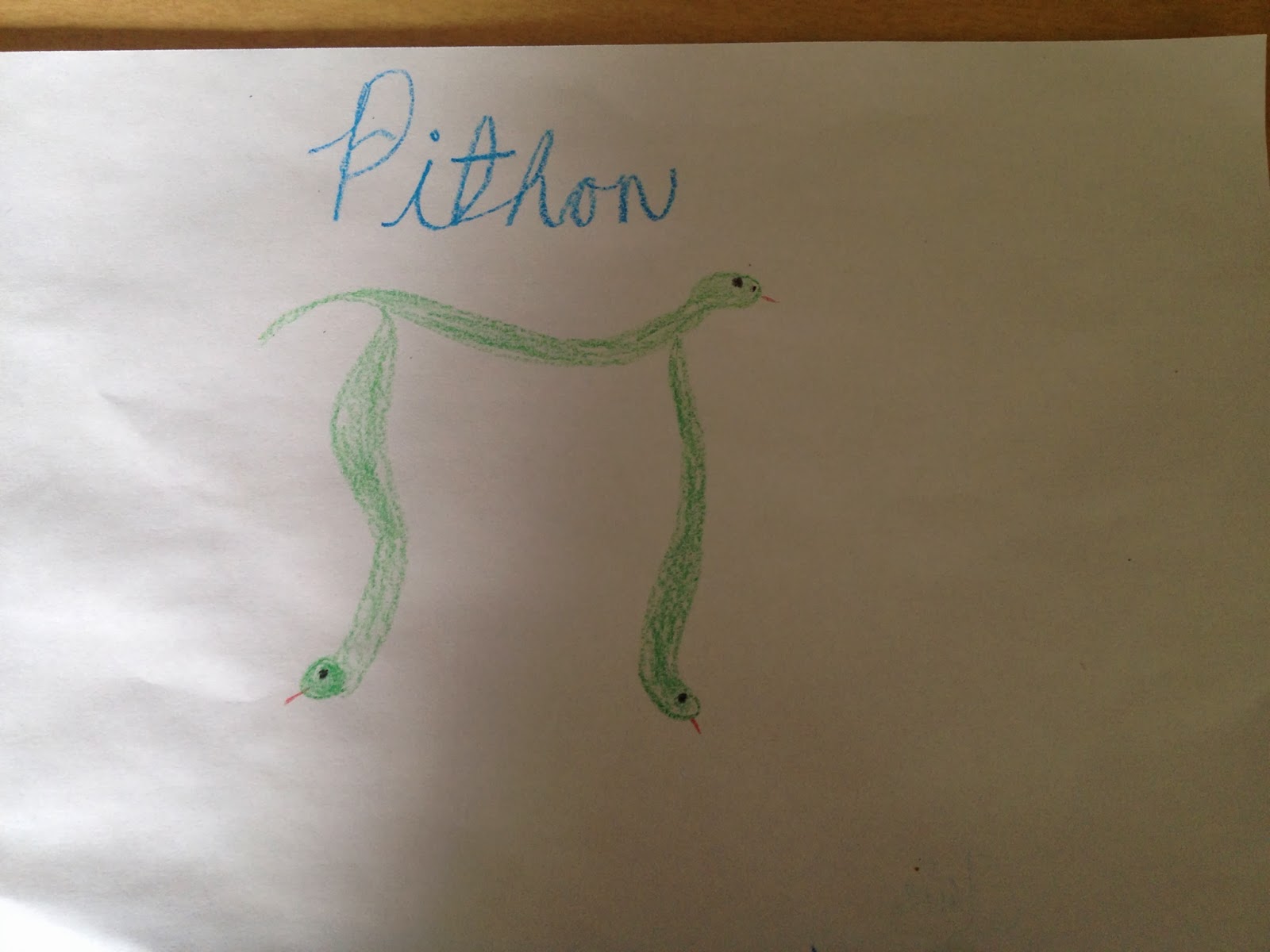 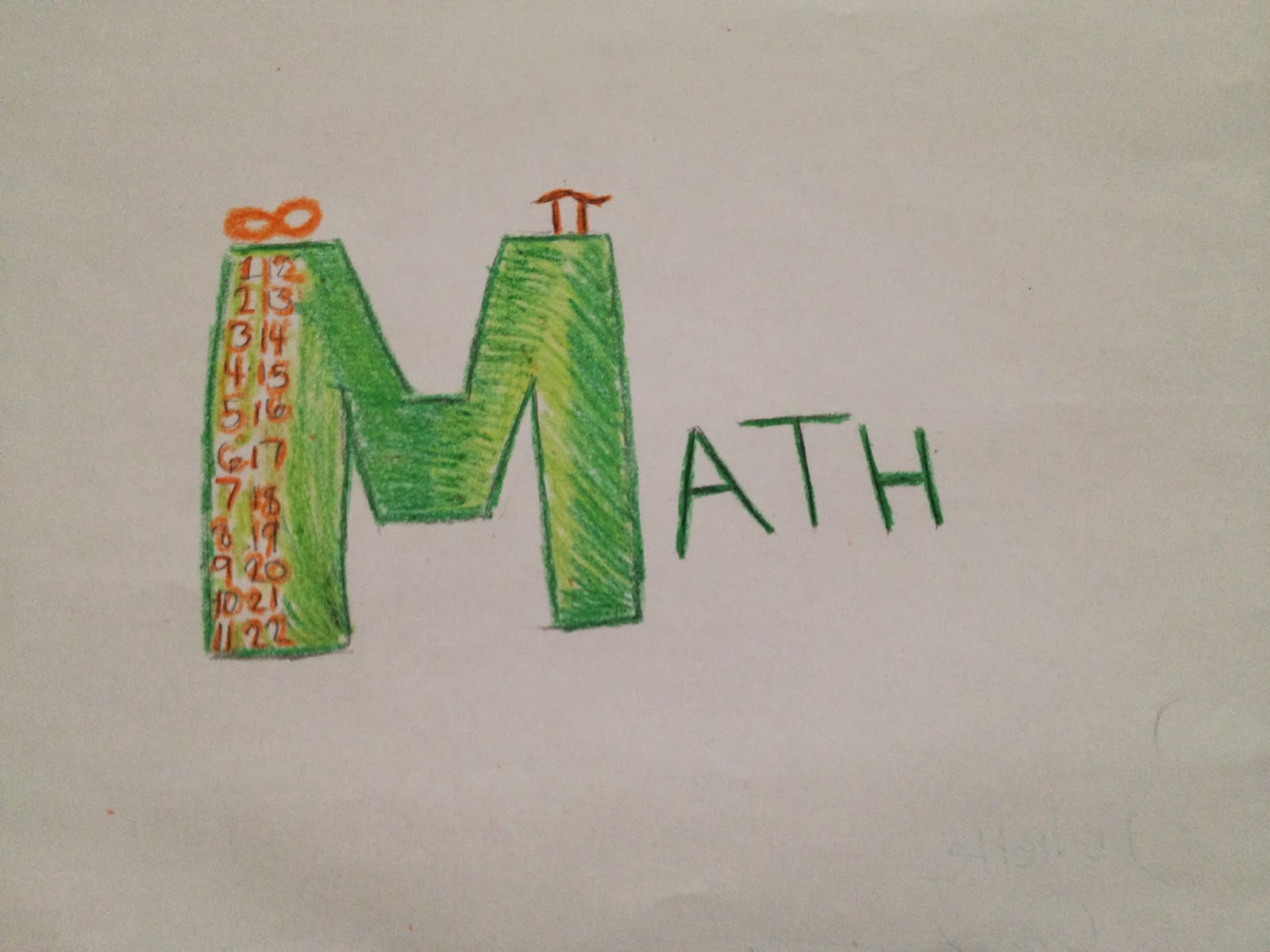 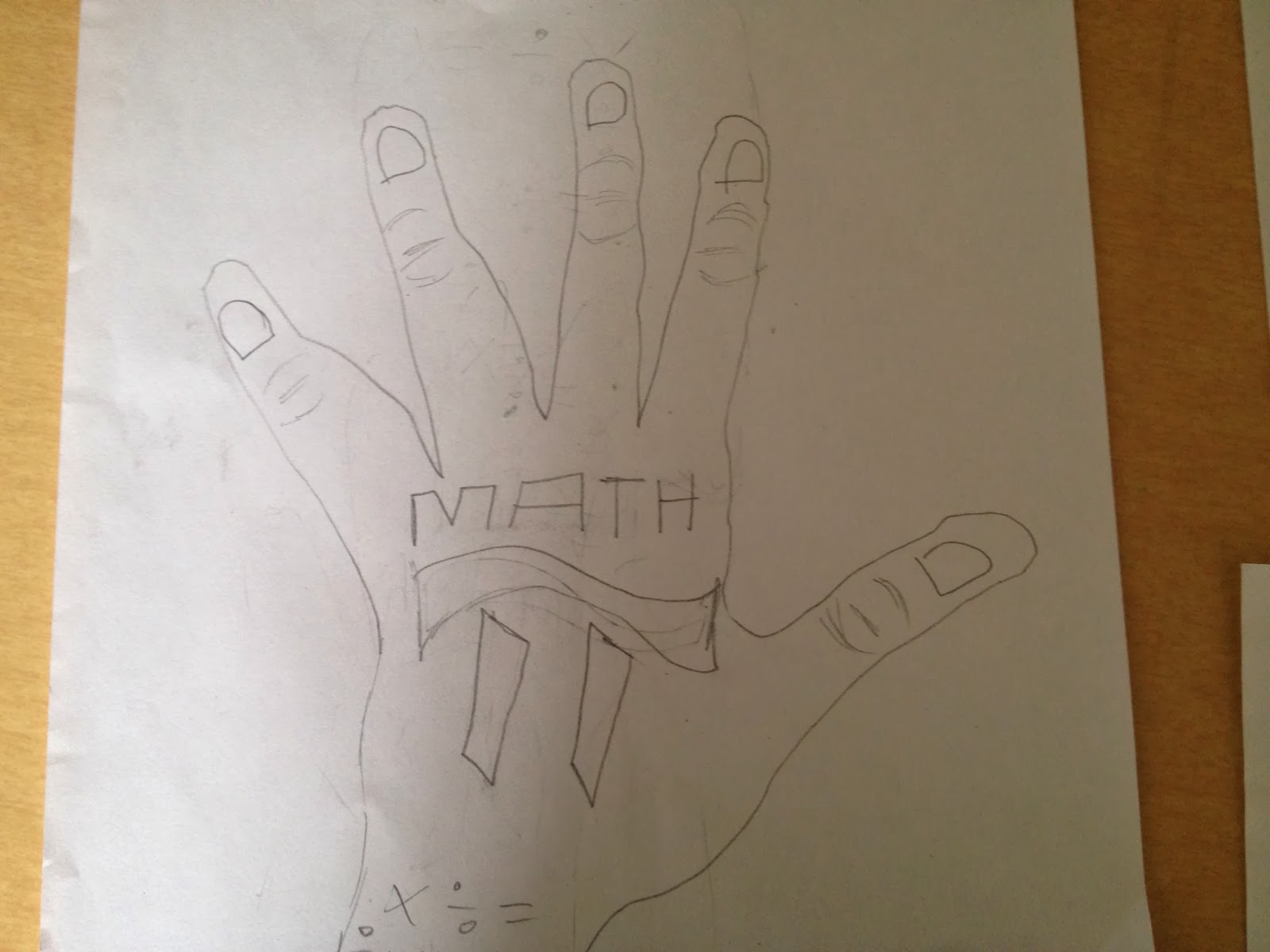 Well, it turns out that I was having such a good time teaching that I didn't actually teach the kids anything.

I collected homework in the geometry class for the first time today.  I told them I was going to, so it wasn't a shock to anyone and almost everyone turned it in.  The problem was that, while we've spent several weeks talking about deductive reasoning and, while assignment was a practice test on deductive reasoning, I had dozens of questions and frustrated and confused looks.  I have been relying on these students to be self-directed and notify me when they are having trouble, but that isn't always the case. John Mahlstedt wrote a great post about Why "Smart" Kids Hate "Why" that really hits the nail on the head about forcing students to think about their own understanding.

I have run into this issue in geometry, where I am teaching one thing but assignments are about something else.  I'd like to blame the fact that I'm using the high school guided notes, but the reality is that I'm having too much fun with this class and haven't been following the curriculum.  We are going to spend some intense time over the next few weeks getting back on track and making sure we hit the "critical points" in the curriculum.

It seems to my students as though I am organized, but I am clearly not.

I would think it was an isolated case, but when we went over the warm-up in pre-algebra, the same basic thing happened.  They were asked to two solve 1-step equations, one with a decimal and one with a fraction.  When they got stumped, I took it back a step and made it a problem with just integers.  My plan was to make the connection between the two, showing that they are essentially no different in method.

In the end, I drew a balance scale and we completed the problem with boxes.  While I didn't mind this approach, it felt as though they had never seen it before.  Their attention was acceptable, but retention was awful.

I see several reasons why this might happen and I dislike all of them.

1) They are only pretending to understand when we cover topics.  I am at fault here for not doing a good enough job of checking for ACTUAL understanding before moving on.
2) They understand, but don't have the retention skills to keep those ideas accessible.  I am at fault here for not making good enough connections that allow those bridges to be spanned and fostering recall.
3) There is not enough spiral review.  I am at fault here for not providing students with adequate opportunities to keep those skills fresh in their minds.
4) They are not willing to put forth the effort to find the needed information either in their minds or their notes.  While they bear a large portion of the responsibility here because it is their education, I am also at fault for not doing enough to encourage persistence and perseverance when solving problems.

Last year, this entire post would have been a rant bout how lazy the kids are and how they need to grab onto their own education because it's the only thing that will save them.  This year, I'm actually wracked with a certain level of guilt about the amount of fun I've been having while doing a woefully inadequate job of educating them.

I should clarify that before it seems like I'm falling into self-loathing and self-doubt, I will acknowledge that I have been providing my students with an education.  I have been honing certain critical thinking skills and allowing them to become more comfortable in math class.  I don't, by any means, think that I have wasted their time, or mine.

At the same time, we are not nearly as far into the curriculum as we should be and, clearly, they don't have as solid a grasp on the concepts as I would like.  They don't have the perseverance that I would like them to have and, sadly to say, neither do I.

But every day is a new day and, now armed with this knowledge, hopefully, I will be able to design better lessons, including more spiral review and critical thinking skills that will help them to be successful.

I have some serious thinking to do.


In happier news, #MSMathChat trended again last night!!!
Thank you so much to everyone who came out, contributed, watched, etc.!
Email ThisBlogThis!Share to TwitterShare to FacebookShare to Pinterest