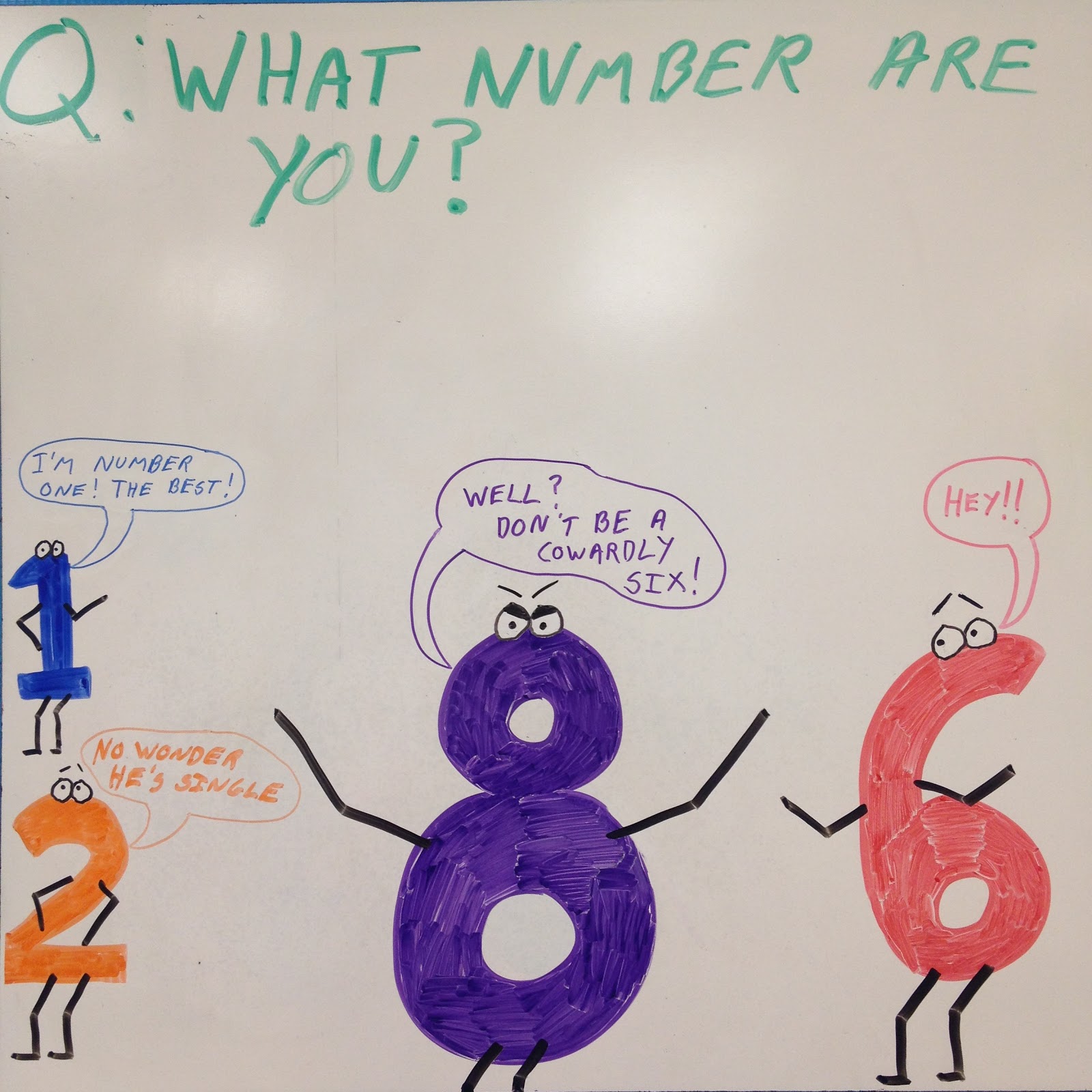 In preparation for an intense 3 days of trigonometry, I worked on a modified version of the Trig Intro from the brilliant Tina Cardone.  We got about 10 minutes into the lesson when they began calling large groups of students to the auditorium to take yearbook pictures for clubs.  Since the majority of my geometry students are in a majority of the clubs, I once again, lost almost an entire day's worth of instruction.

With the few students who were left, someone made the foolish and excellent mistake of asking "Mr. Aion, what's the deal with Pascal's Triangle?"

As a result, my geometry students, many of whom will be in Algebra 2 next year were treated to a quick tangent (haha!!) on number theory, rabbit reproduction, Sierpinski Triangles and binomial expansion.  As I showed more and more examples, my excitement grew.  I explained to the students that THAT was what I loved about math: not that there was an answer, or that it followed certain rules, or that I can do calculations in my head.  I LOVE the patterns that exist in nature and the multitude of places that the reality of mathematics can be found outside of the classroom.

Once enough students came back from pictures, we were able to get underway with the activity.  I got through enough of it that I asked the students to figure out the relationship between sine, cosine and tangent.  After a minute or two of staring at it, one of the kids came up with the fact that the tangent was the sine divided by the cosine.

So I was able to show them these: 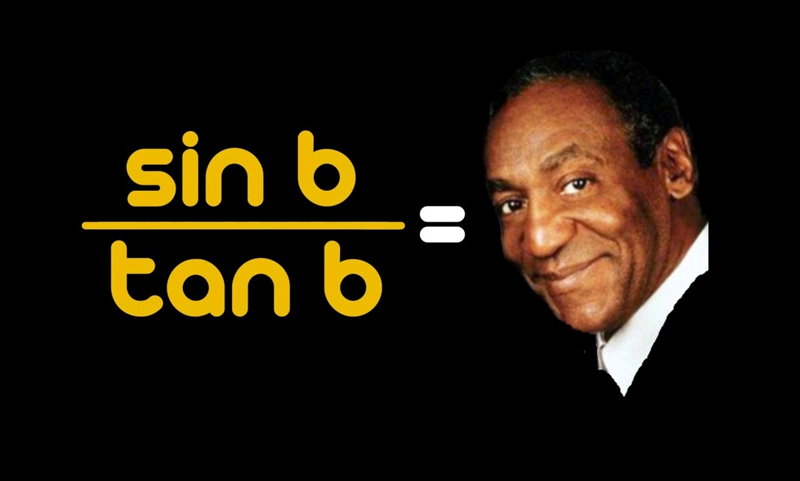 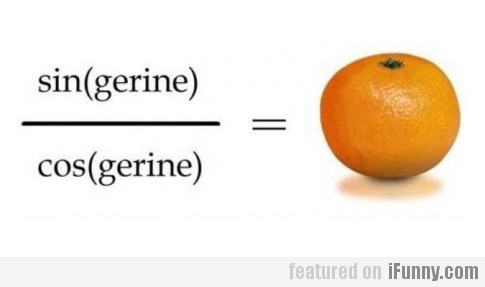 I used to have the idea that I wanted to put up a math comic or joke every week and offer bonus points to whomever could explain why it was funny.  We have talked about how learning can be defined as the ability to ask a question that you couldn't before.  I would add that you've learned something when you can understand a joke that you didn't previously.

The weekend must have been rough on the pre-algebra kids.  They were sluggish and aloof, much more so than usual.  They also got stuck on a problem that I thought was fairly basic and got stuck in a spot where I didn't think they should have.

Latoya gave 35% of her allowance to her sister and 25% to her brother.  She was left with $12.  How much does Latoya get for her allowance?

Even as I type this, I hate the problem.  There are MUCH better ways to deal with percent and no one thinks about giving their allowance away in percentages...

In any event, period 4/5 could get to the point where they knew she had given away 60% of her allowance.  What they COULDN'T get to, even after several minutes of directed questions, was how to relate the 60% that she gave away with the $12 that were left.

I have gotten much better at the kinds of questions that I ask, making sure that they direct student thinking instead of simply asking for an answer.  Even so, I couldn't find the right question to ask that would get a kid to say anything like "She has 40% of her allowance left, so 40% of something is $12."

Since I moved the pre-algebra classes back into rows, their attention to task has been much improved.  In contrast, the attention in geometry has gotten worse.  I think the groups were very beneficial to them, but the layout of my room doesn't really allow me to switch desks around every period.  Perhaps we'll try it when we get back from Easter break.

The pre-algebra kids managed to retain much of what we talked about last week in terms of doing certain percentages in their heads and I was really proud of them for it.  They are all bright enough, but retention of material something that we need to work on.


For the most part, it was a pretty good day.  I'm still tired though.  I need to sleep more and eat more fruits and vegetables...
Email ThisBlogThis!Share to TwitterShare to FacebookShare to Pinterest