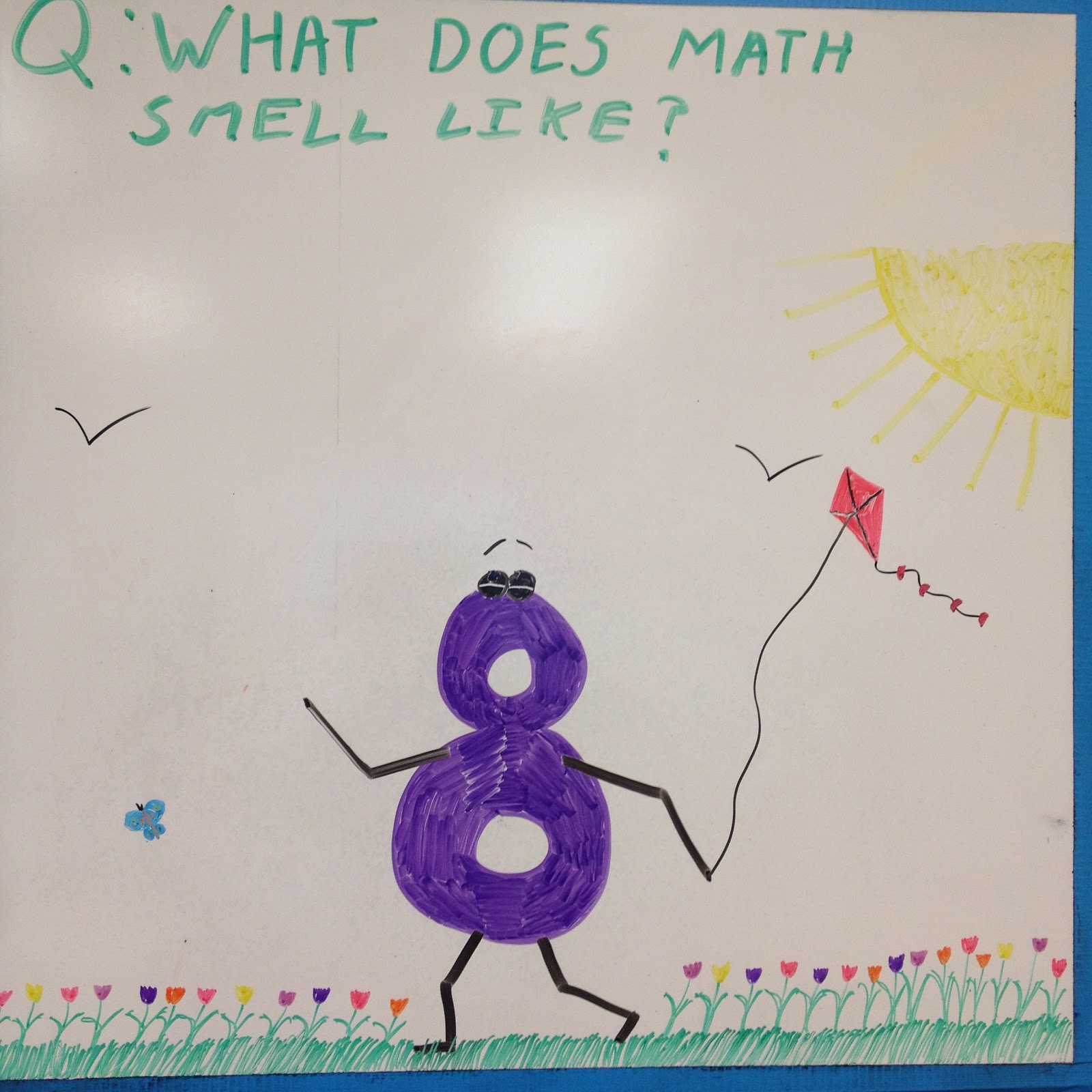 These tests never seem to end! At some point, I should put in the effort to calculate exactly how much instructional time is lost to standardized testing that provide no immediate feedback for students or teachers.  I know that I have missed my geometry class about 8% of the school year for testing and various activities. 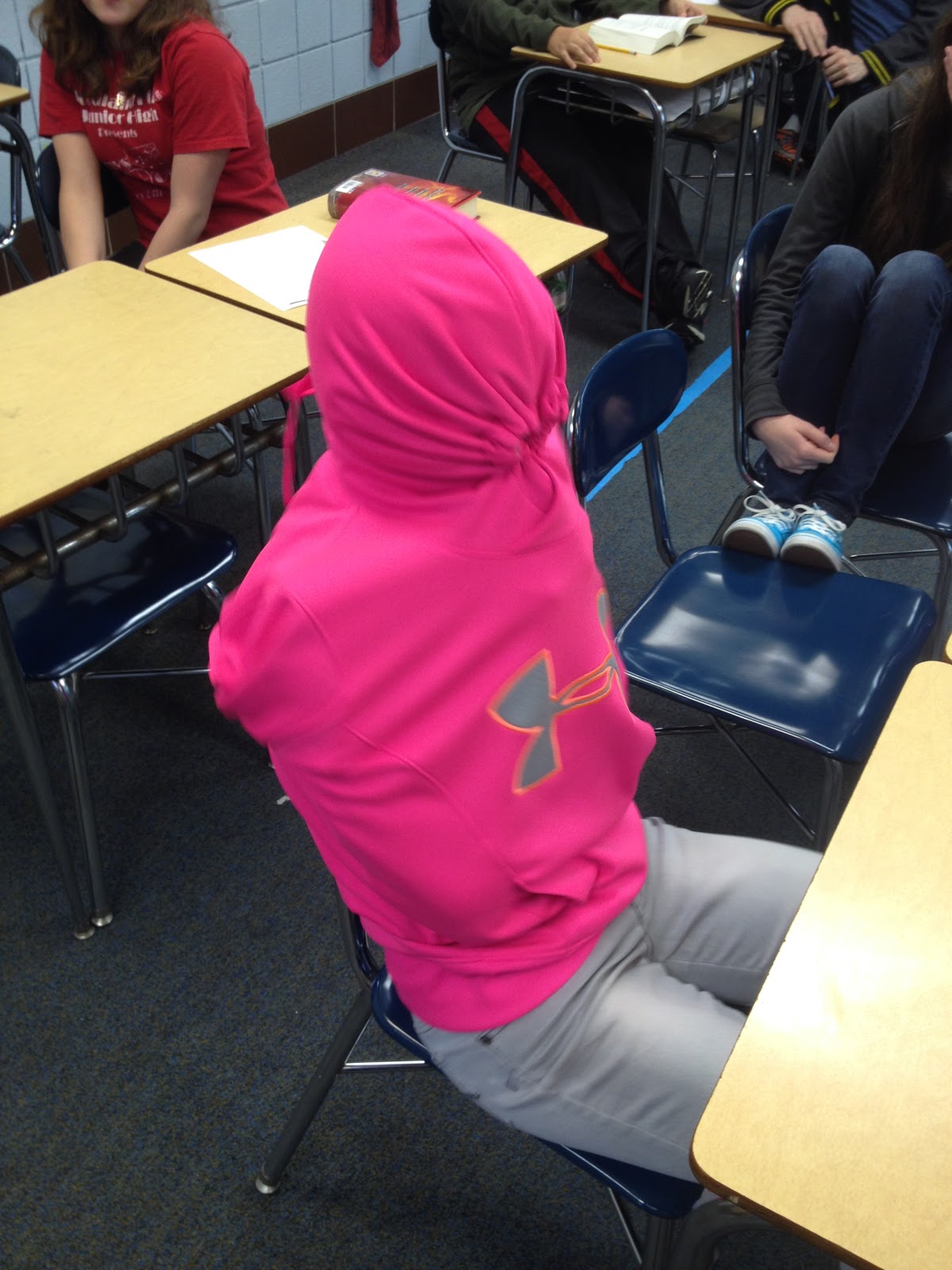 Along those same lines, I just found out that a large portion of my Geometry class will not be in class on Thursday for a field trip.  I have yet to receive a list of how many and who will be attending. "They (the students) were supposed to tell you."

In pre-algebra, I asked a student to do a problem on the board and he insisted that he had no idea how and didn't want to.  I patiently egged him on and, once he realized I wasn't moving on, let me drag the answers out of him.  It was an interesting moment because he fought it every step of the way, but he clearly knew what was happening.

I wonder how much of student reluctance to do the work is laziness and how much is lack of confidence.  We frequently see students who are quite good at mathematical thinking and calculation who claim that they are terrible at it.  One of the girls in my class says that she hates math and she's terrible at it, but when she decides to put the effort in, she produces amazing results.

It's so frustrating to watch that happen, watch her do great work and at the same time say that she's terrible at it.  It's not modesty.  She honestly thinks that she's bad at math.

Yesterday in period 8/9, a student started yelling at me about how he wanted more graded items.  He wanted credit for the homework and classwork that he claimed he was doing.  So I gave them an assignment to work on for a grade.  When I checked it today, he hadn't done it.  When I asked him about it, he said that he had completed part of it and he should get full credit.

I just looked at him and he started yelling about how he didn't care.

I don't have any idea how to take them out of their situation and have them examine it as an outside observer.  I know that if it were someone else with this same problem, this student (and others) would recognize the fault and tell the other student that he or she was wrong.  I know this because it happens daily.  When this student started complaining, those around him told him he was wrong.

How do I get them to understand?  When he failed to complete the assignment for today, he yelled that it was my fault and that, again, he didn't care.


When you have toddlers, they will ask you to make something for lunch.  The conversation usually goes as follows:

Some days, teaching is this conversation writ large.

Perhaps this is normal for the age group, but it seems to me that the maturity of the students has been declining over the years.  I don't have idea how to combat this thinking.
Email ThisBlogThis!Share to TwitterShare to FacebookShare to Pinterest